Defence attorney Gina Antonelli is sent to an Arctic village to defend 19 year-old Pauloosie, accused of committing a violent crime. Her rival, prosecutor Daniel Metz seeks the maximum sentence possible under Canadian law, but Gina comes to understand the reasons why the Inuits own justice system has worked for thousands of years. Pauloosie is caught between two rivaling justice systems, and his acceptance of guilt according to the Inuit system, will lead to imprisonment according to the Canadian system. 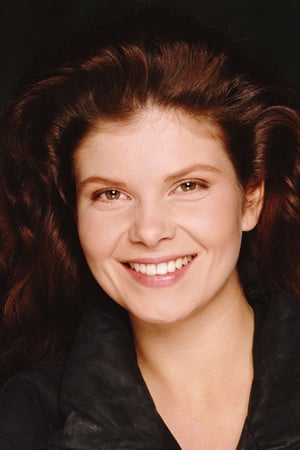 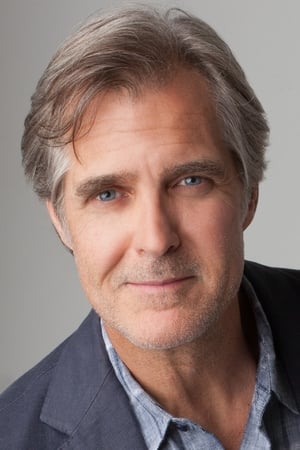 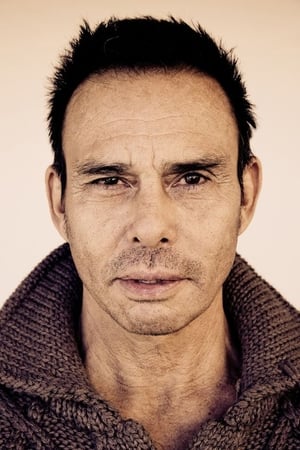 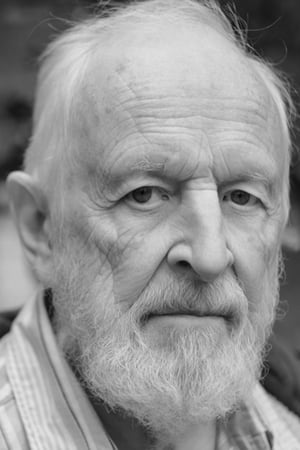 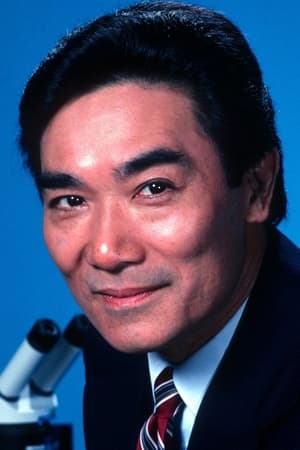