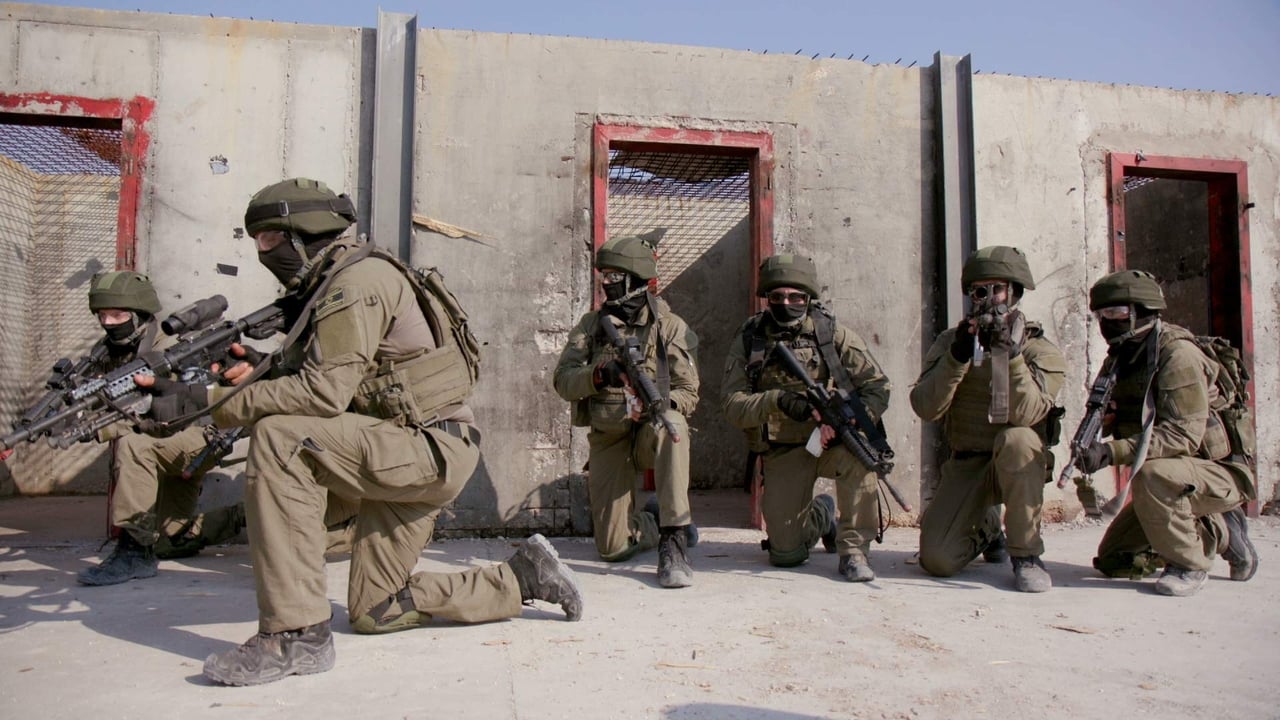 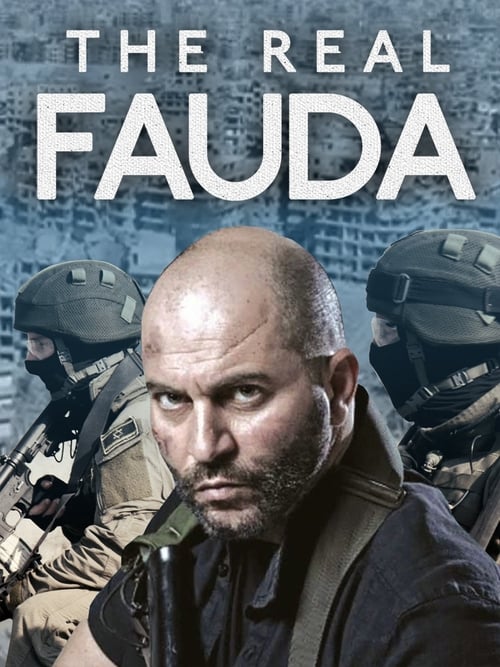 Set in the cloak-and-dagger world of the IDF’s undercover special forces - the Mista'arvim - Fauda is an Israeli-produced TV drama which has garnered praise for its realistic depiction of military tactics alongside its empathetic portrayal of Palestinians, militant or otherwise. BBC Arabic joins the production of the hotly anticipated second season, and tries to understand how it might one day pave the way for a dialogue between the two sides built on mutual understanding and compassion. 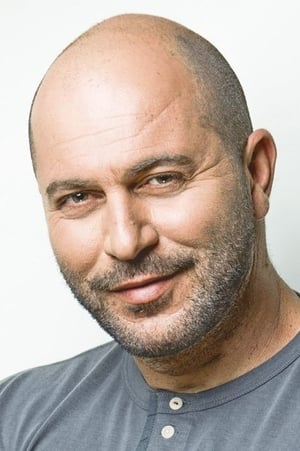 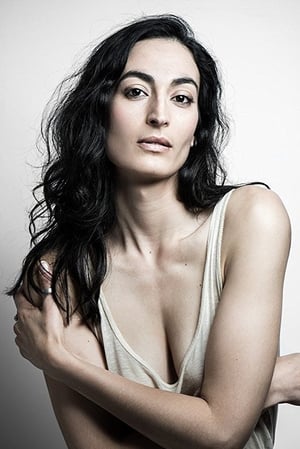 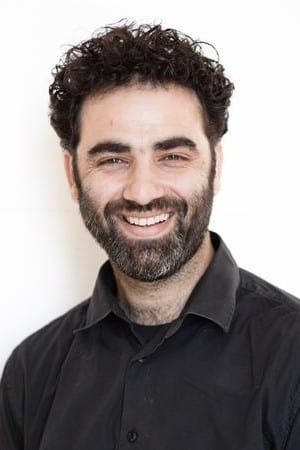 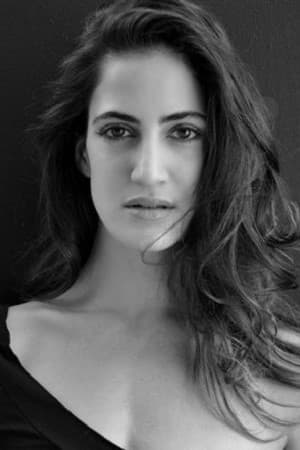 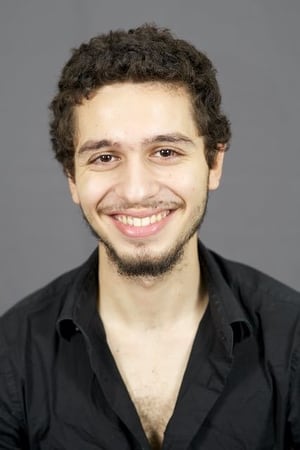 
Lists that contains The Real Fauda: