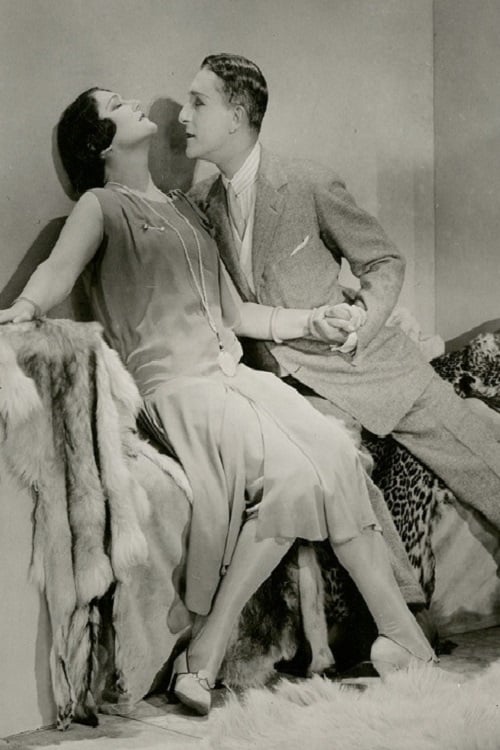 "Adapted from a play by Romain Coolus, whose work Dulac had covered as a theater critic at the turn of the century, this atmospheric and socially inquisitive film tells the tale of an independent, sexually liberated woman (Eve Francis) who is torn between her husband (Gabriel Gabrio) and her lover (Paul Guide). Controversial at the time of its release, Antoinette Sabrier finds Dulac using her bold sense of visual rhythm to achieve a complex portrait of a woman trapped in an unhappy marriage and a nuanced investigation into human intimacy, with her characters’ emotions expressed through then-innovative cinematic techniques such as slow motion and associative montage. " - Film Society of Lincoln Center 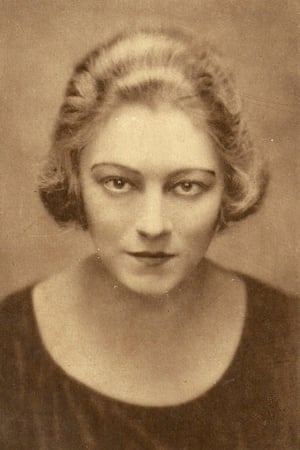 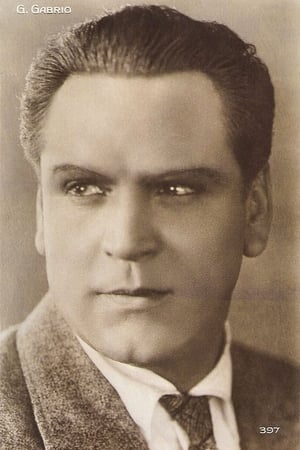 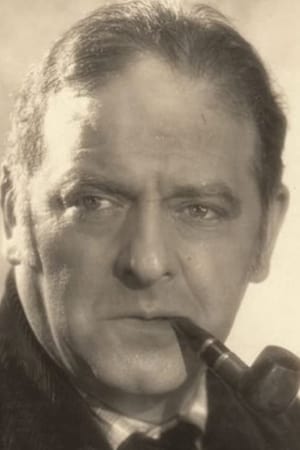