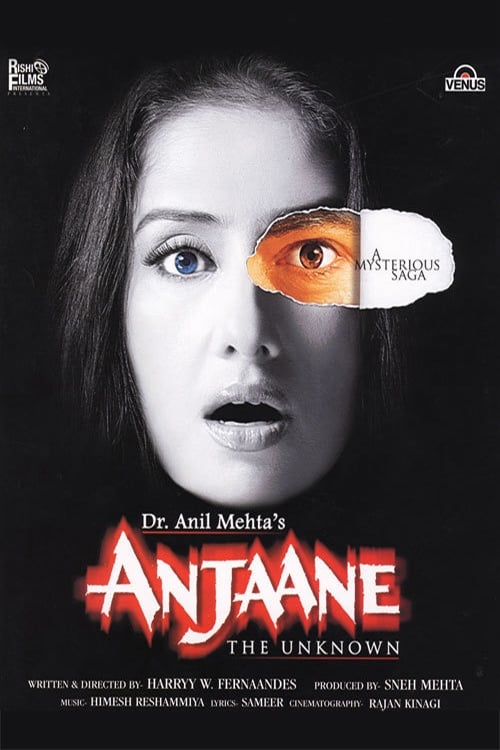 The chief protagonists are Shivani and Aditya, a married couple with 2 children, Tanwi Gouri Mehta and Anand Mehta. They are wealthy and live in a mansion. Their idyllic life is shattered with the arrival of Sonia, who has an affair with Adiyta. Eventually, Aditya leaves his family for Sonia, leaving the wife and two kids alone. When it is found out that Sonia is barren, Aditya demands custody of his children from Shivani and approaches the courts for a custody battle. Eventually, the courts rule against Shivani and award custody to Aditya and Sonia. The movie changes it's ambiance from the family dispute to one of suspense and horror shortly after. 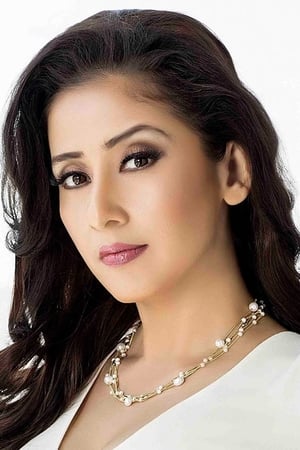 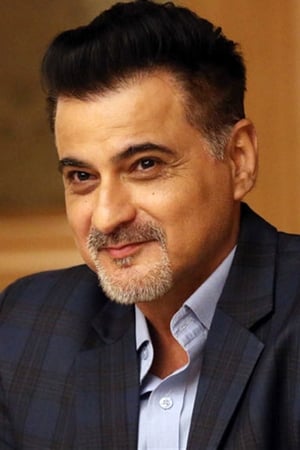 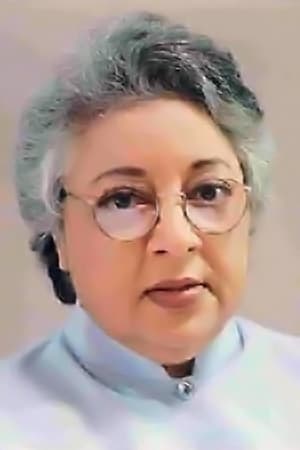 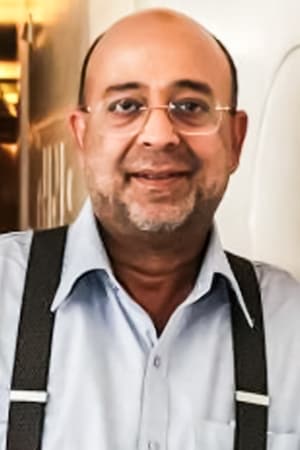 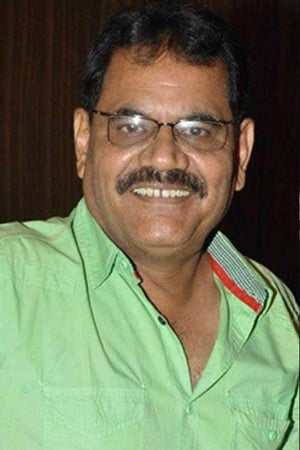