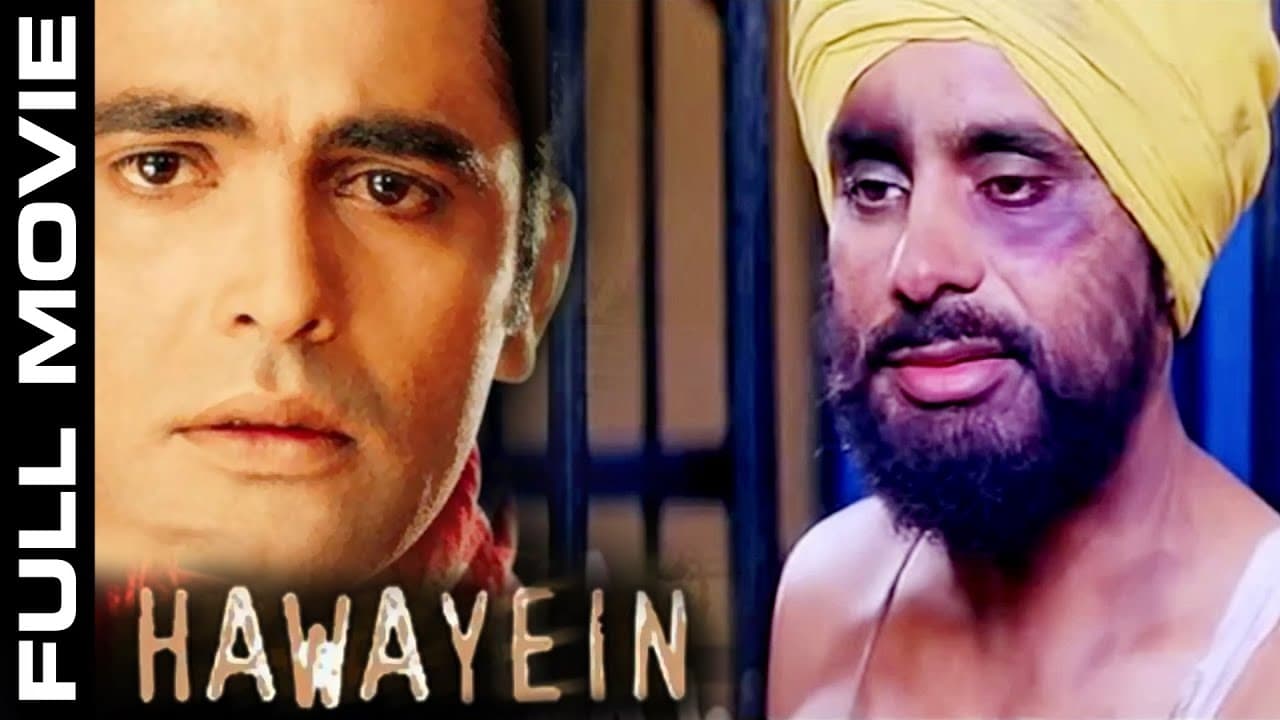 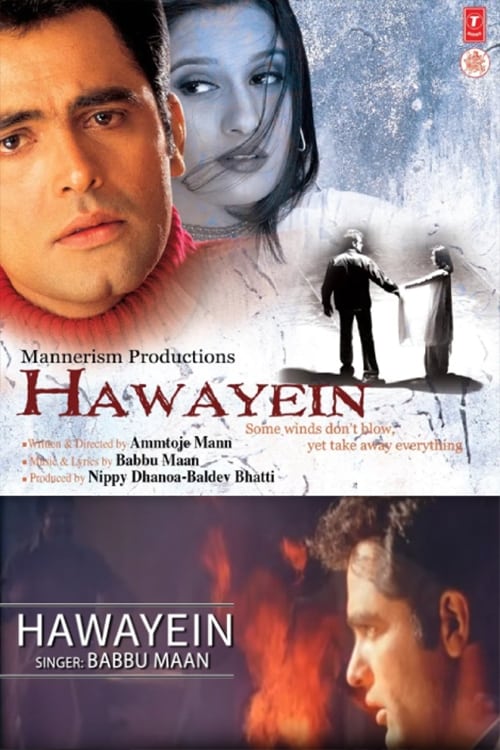 Hawayein is a film which emerges from the consequences of the BlueStar Operation and is based on the aftermath of India’s Prime Minister, Mrs. Indira Gandhi’s assassination in 1984 – the 1984 Sikh genocide in Delhi and other places in India, and the subsequent victimization of the people of Punjab in the years that followed. This film depicts real-life events and most of the situations shown are authentically seen through the eyes of the central protagonist "Sarabjeet". It is the story of his journey from innocence to disillusionment, from being a simple, music-loving student to becoming one of the most wanted terrorists in the country. This film is an honest exploration of the reasons which led to the angst of the youth of Punjab and the turmoils suffered by their families. 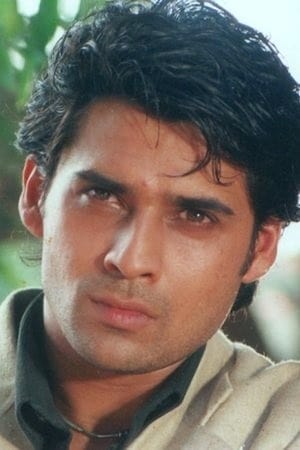 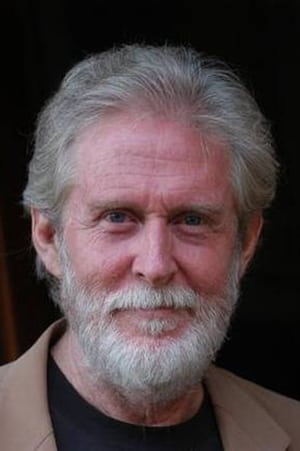 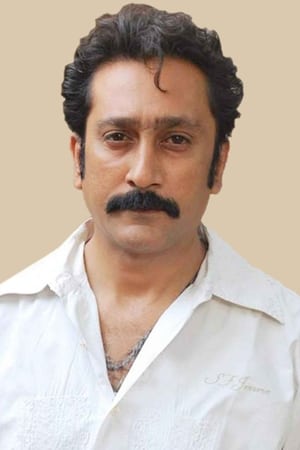 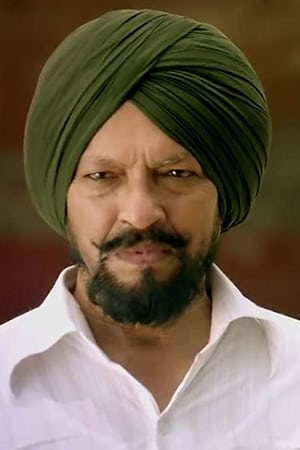 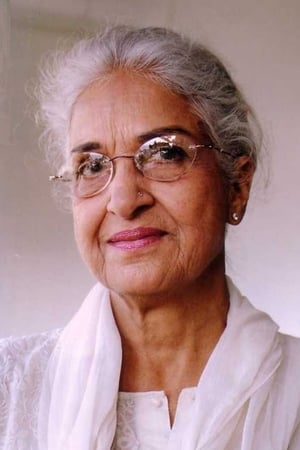 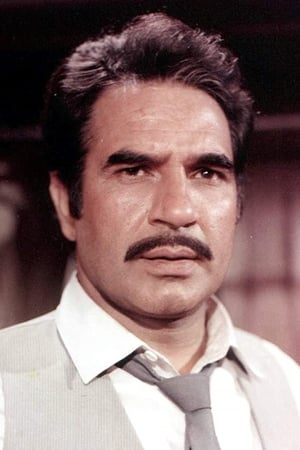 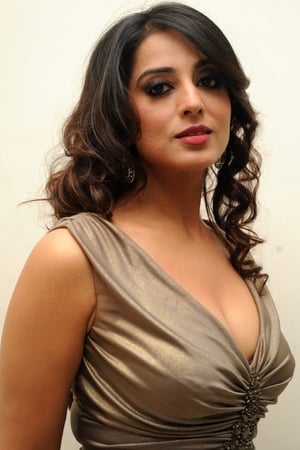