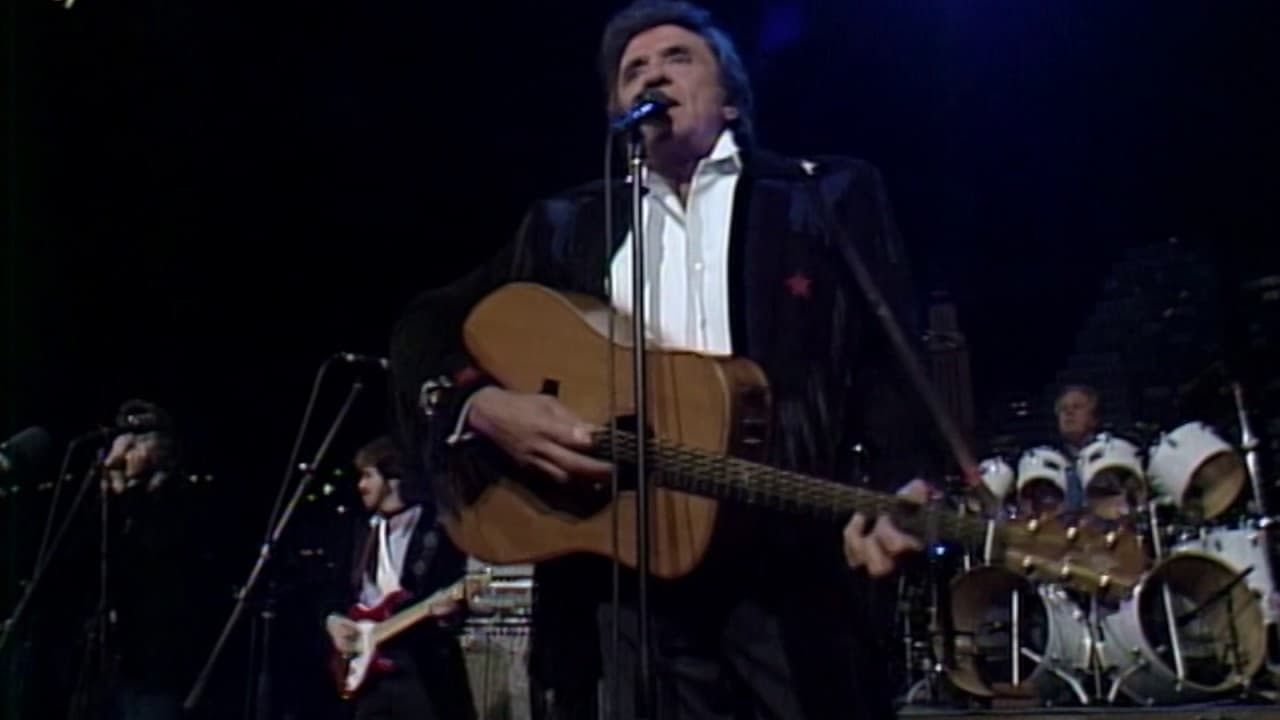 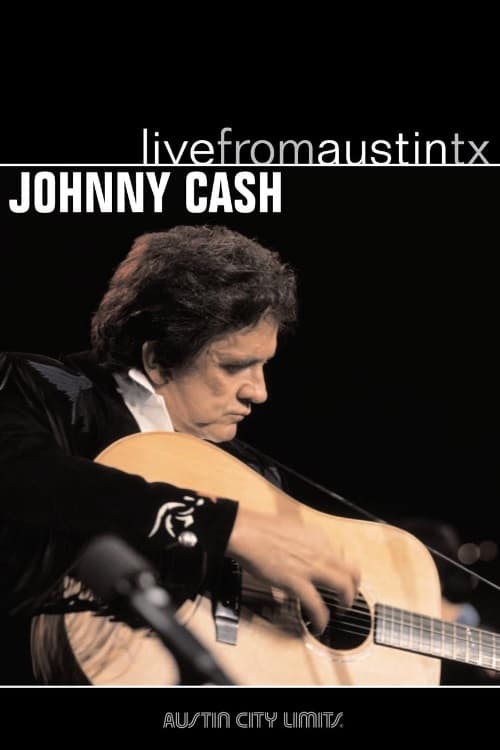 Recorded on January 3, 1987, Live from Austin, TX is Johnny Cash's performance from the Austin, Texas television show, Austin City Limits. It was released on New West Records in 2005. Cash performs many old hits, and performs new ones from his latest releases on Mercury Records, where he just recently moved to. The CD and DVD do not contain the whole show — the songs "The Big Light", "A Wonderful Time Up There", and "The Fourth Man in the Fire" were left out. 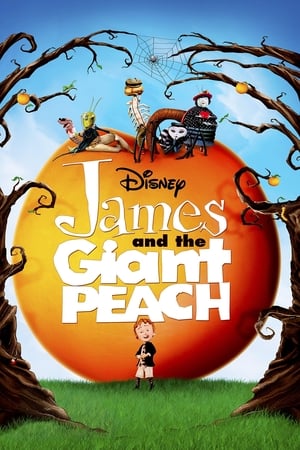 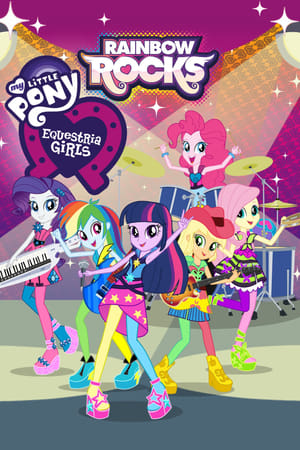