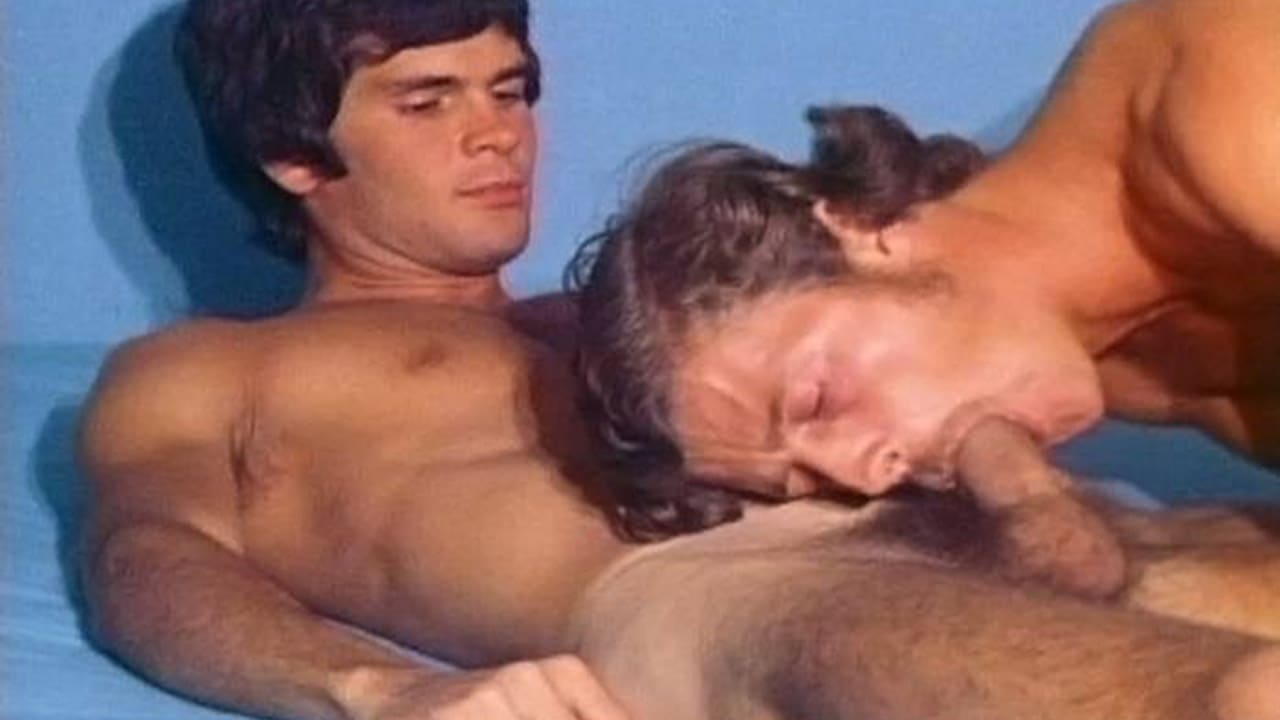 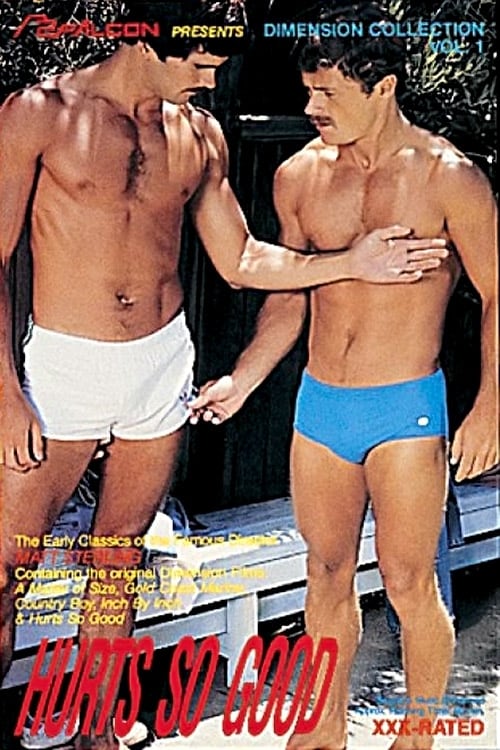 Early classics from director Matt Sterling. Collection of five short films from Falcon Studios and Dimension Films. "A Matter Of Size" (a.k.a. "Horny Hustlers") — Super hung Duke plunges his tremendous size further and further, faster and faster into his partner. "Gold Coast Marine" — Michael and Phillip, real life lovers, are two magnificently hung young men with great bodies getting it on with an unusual amount of feeling. "Country Boy" — When at last alone with another youth in his favorite wooded hideaway, John remembers his desires and plunges into a passionate release of his previously stored emotions. "Inch By Inch" — Davy mixes it up with Bob in action that is fast and busy. "Hurts So Good" — Bert Edwards is uncontrollably forceful in fulfilling his insatiable appetite for bedroom pleasure, and he makes his partner, Joel, a slave to his near sadistic desires. 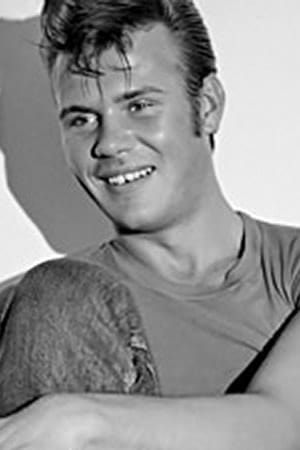 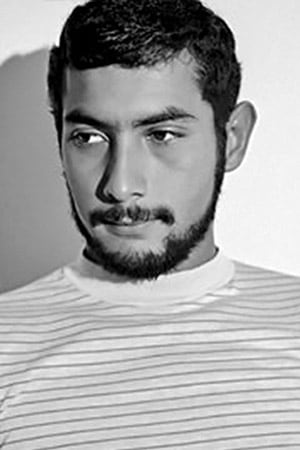 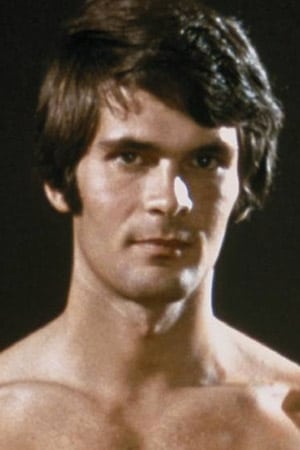 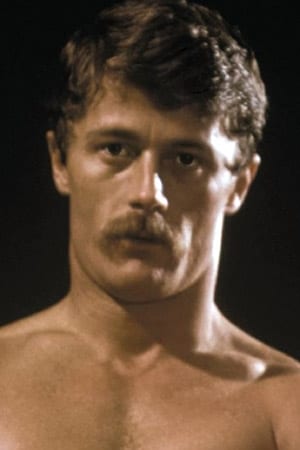 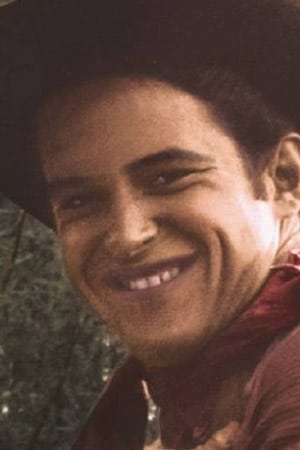 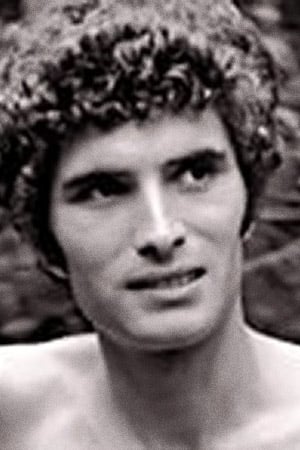 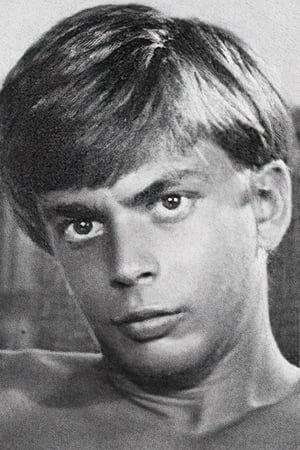 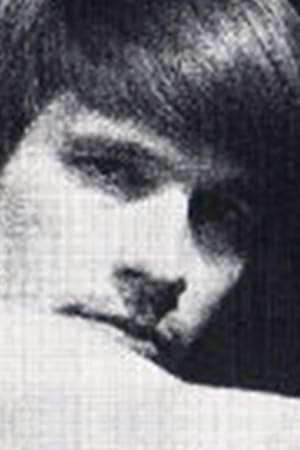