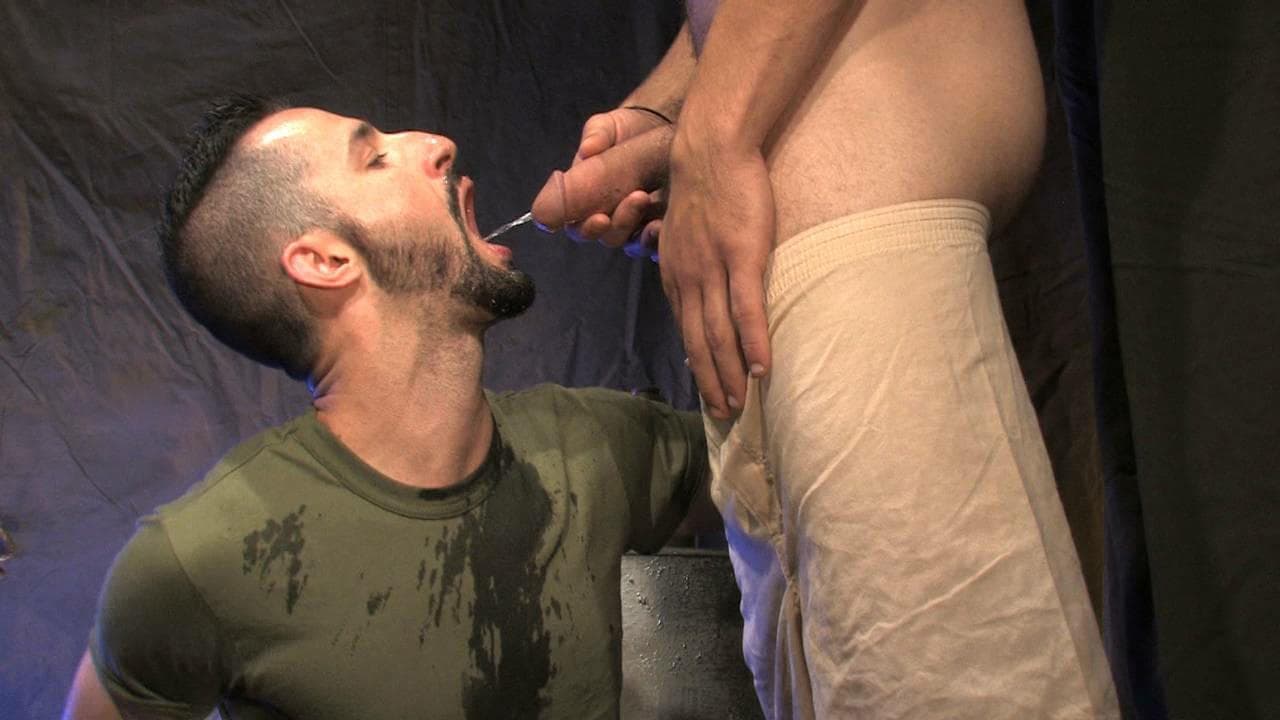 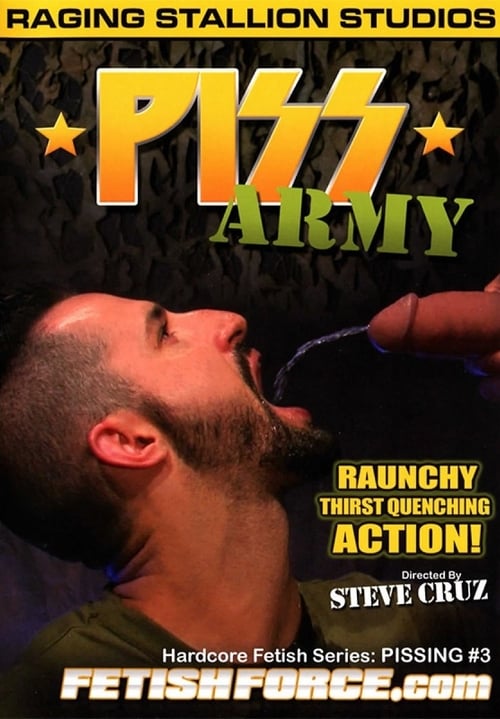 Steve Stavrou is the perfect submissive, on his knees at the feet of super hung Tommy Defendi and ready to serve. He's a hungry cocksucker but more than hungry he's a thirsty Private! He shows his superior just what he wants. Eagerly and still on his knees sucking his top, he lets go all over himself. Tommy responds by unleashing all over Steve's t-shirt and boxers and down his throat, a torrent that drives him into a cock sucking frenzy. Even when he wets himself again he just can't stop. And with Tommy Defendi's 10 inches, would you be able to stop?Tommy unleashes another wave all over Steve's back just before he takes dominion over his ass. It's a power fuck all the way with these two, Steve know just what to say to drive Tommy into high energy turbo-thrust! He flips Steve on his back and fucks him face to face until his bottom blows a huge load, a load he washes away with another stream in which he writhes like a fish out of water, never wasting a drop! 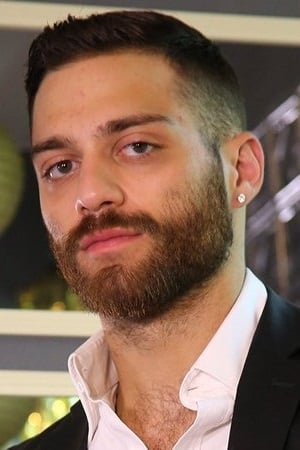 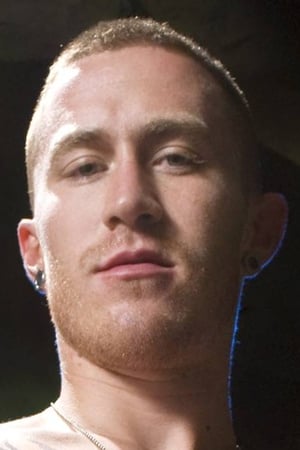 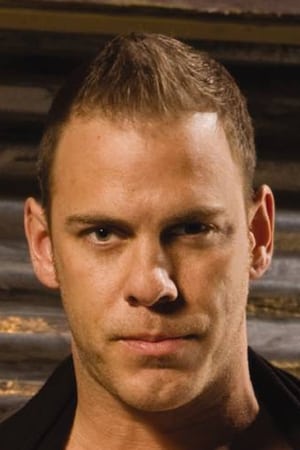 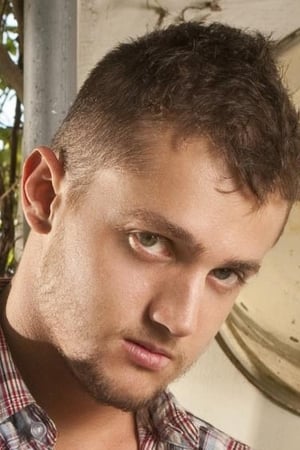 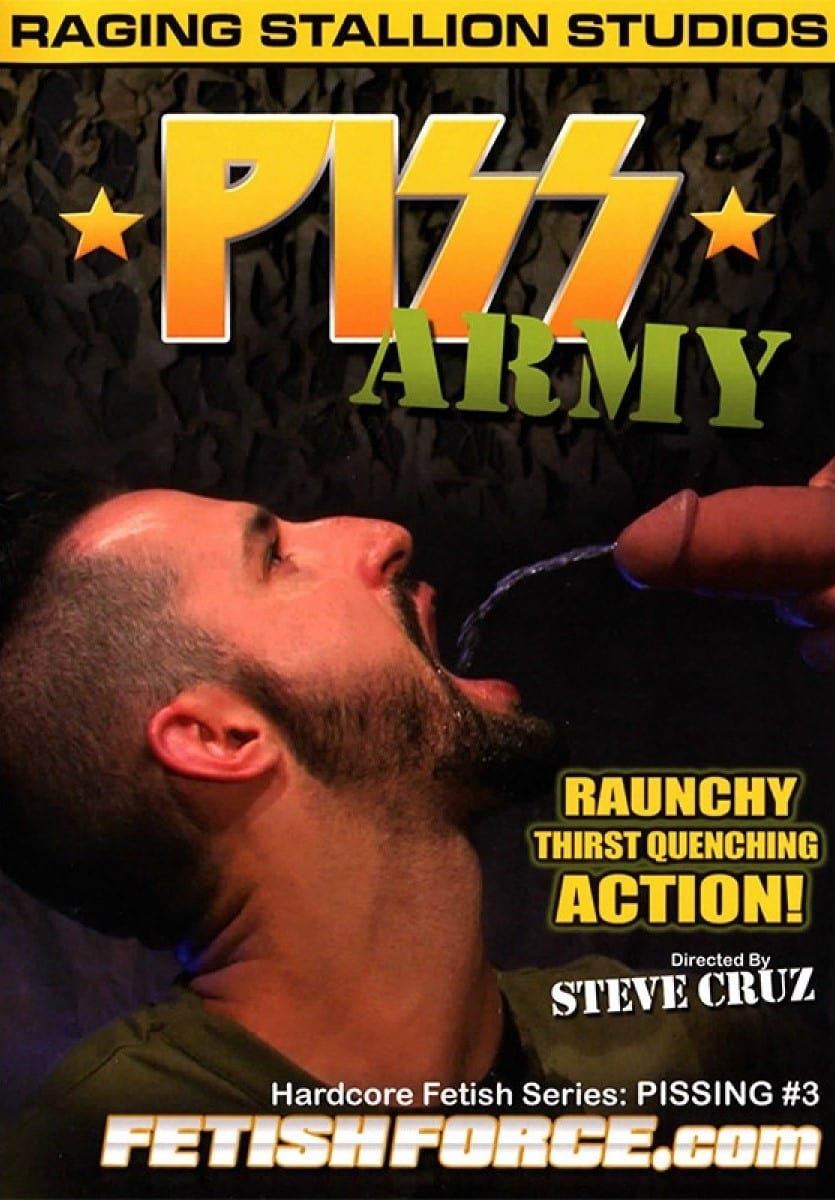