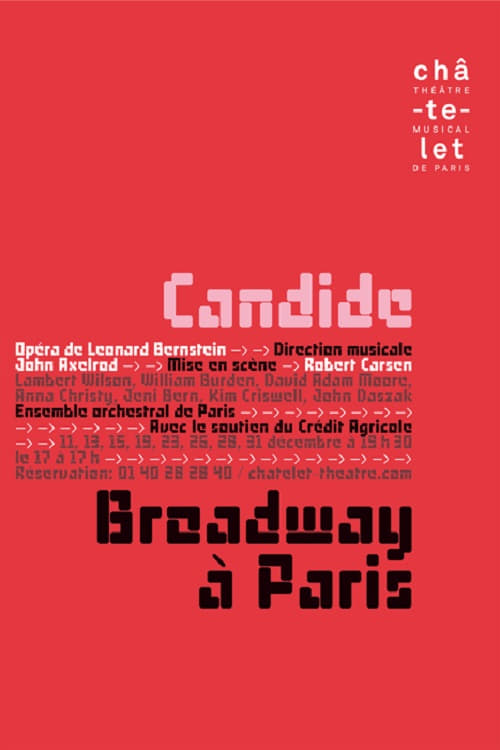 Candide is an operetta with music composed by Leonard Bernstein, based on the 1759 novella of the same name by Voltaire. In 2006, in honor of the 50th anniversary of the creation of Candide, the Théâtre du Châtelet in Paris produced a new production under the direction of Robert Carsen. The production transforms the proscenium into a giant 1950s-era TV set, and has Voltaire, appearing as the narrator, changing channels between certain scenes. Carsen sets the action in a 1950s/1960s world, with an American slant commenting on contemporary world politics. This production was filmed and broadcast on Arte. 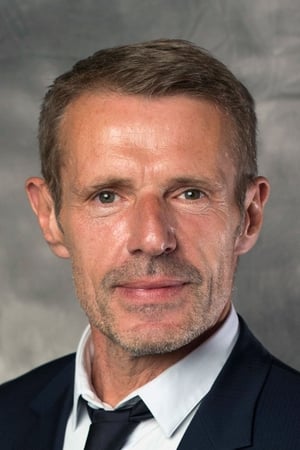