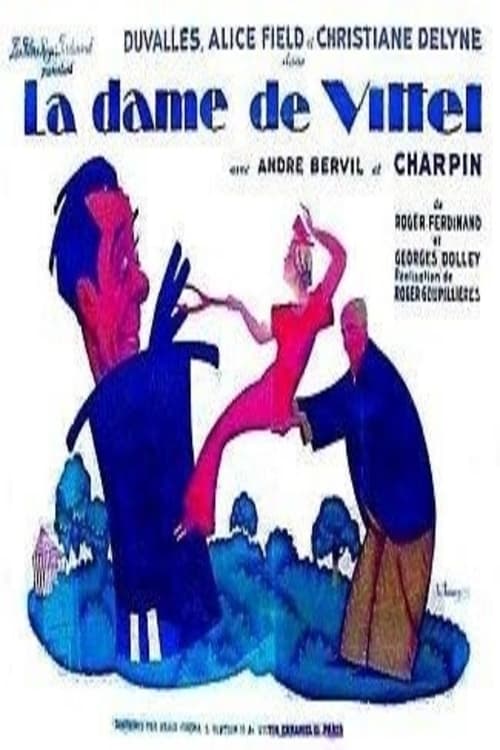 In Paris, Jean Bourselet, a great lover of pretty women, meets the charming Madeleine, whom men are not afraid of, and whose husband is a hotelier in Vittel. Provided with a note from his doctor, Bourselet goes off to Vittel. His wife Henriette, on her guard, joins her there and discovers that her husband is pretending to be a widower to better woo his beautiful. Henriette declares herself a widow, and flirts with a man. The lesson will bear, and after a few adventures, Bourselet is delighted to find his wife. 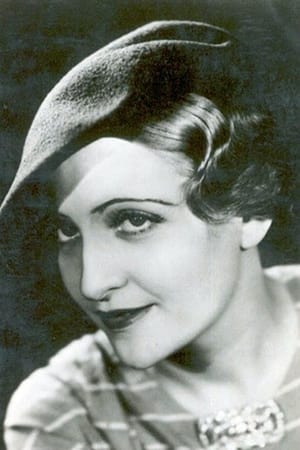 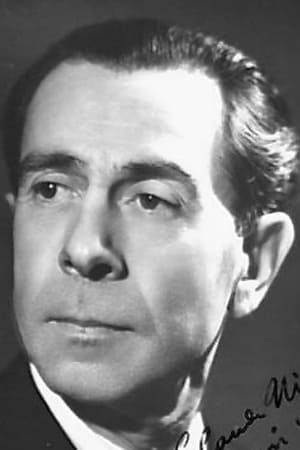 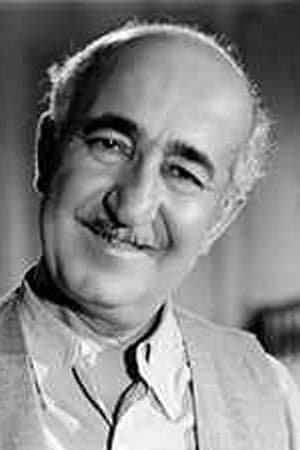 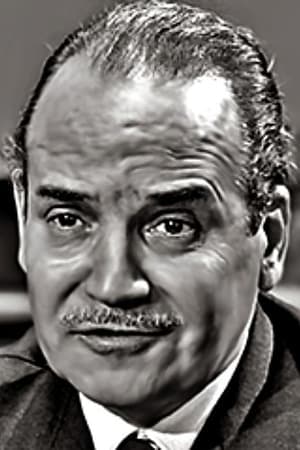 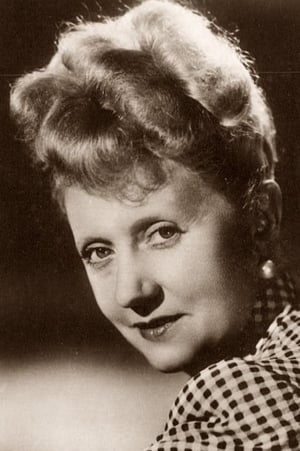 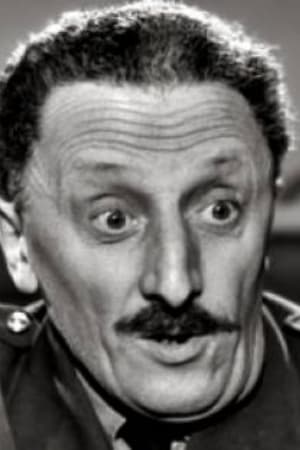 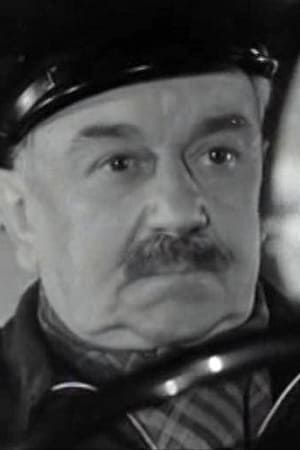