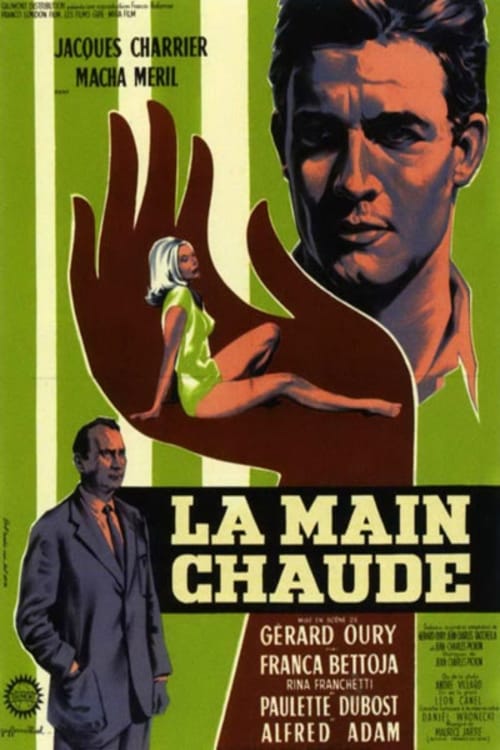 A widow in her fifties,Madame Lacoste ,meets Jean when they both come to put their pussy in a cattery.The man borrows a hefty sum from her ,to send his sick young son to breathe the fresh air of the country ,or so he said;in fact there's no son at all.He gives the money to his mistress who claims she's pregnant by him and who wants to have an abortion.She lies too ,for she does not expect any child and she intends to help the young man she's in love with to buy a scooter.But the latter does not care about her either and intends to marry a "rich " girl ....who's actually the concierge's daughter. 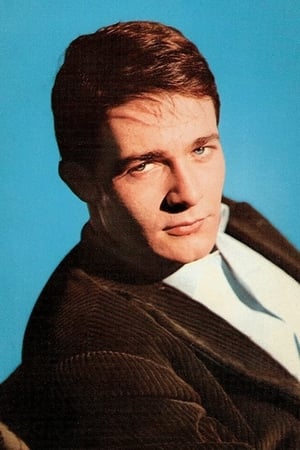 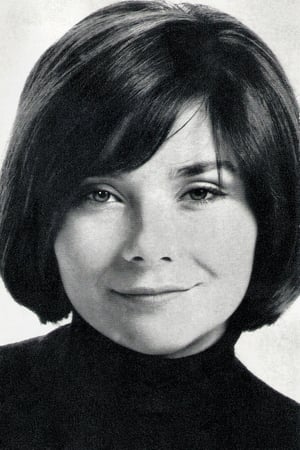 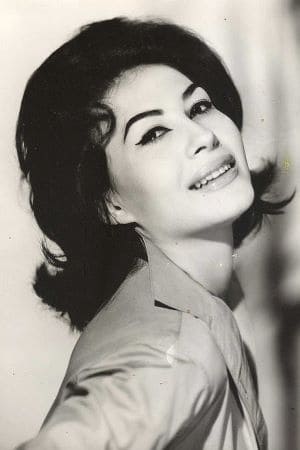 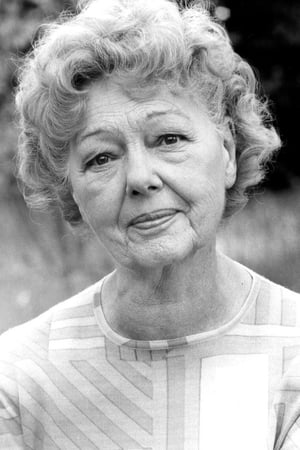 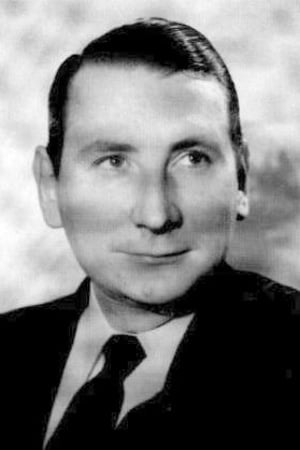