Boy Buluran (Ronnie Ricketts) is a police officer who is commended for his good work in fighting against crime. His superior is killed in a drug-bust operation. Since his encounter with the drug syndicate, the leader (Jay Manalo) has become his archnemesis. Buluran captures a criminal who is the brother of Mr. Dizon (Mark Gil), a very influential man in the business world. It turns out that the leader of the drug syndicate, Mr. Dizon, and Buluran's co-workers are partners in crime. They join forces to get rid of Buluran as he tries to fight for his life. 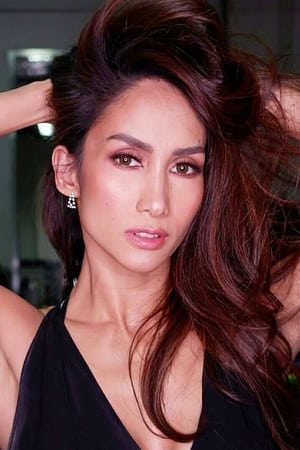