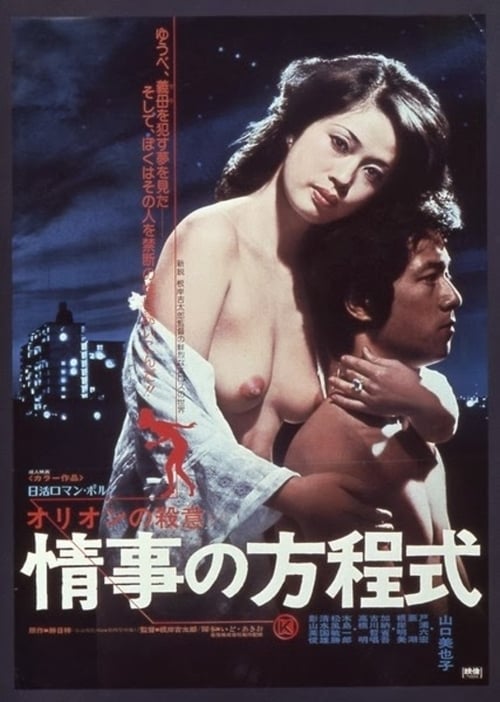 Toshihiko, a high school boy, hates Kozo, his father, enough to kill him. His mother had lived in terror of him and, at last, broken in spirit, she had left and her pitiful departing figure is still seared in Toshihiko's mind. Soon, Kozo marries Asako who is young and beautiful. An idea forms in Toshihiko's mind to get even with his father for the shabby way he had treated his mother. He wonders if he can do it through Asako. 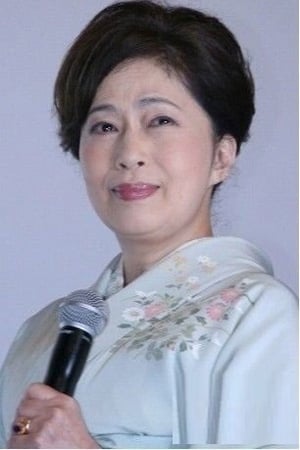 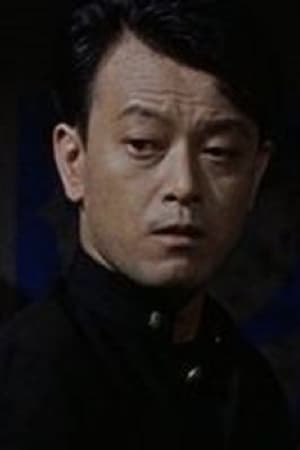 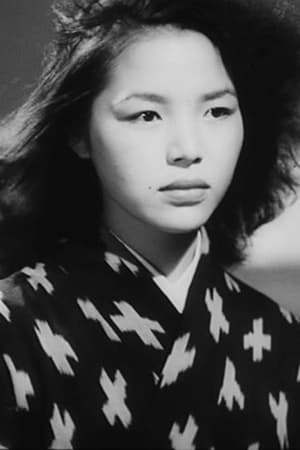 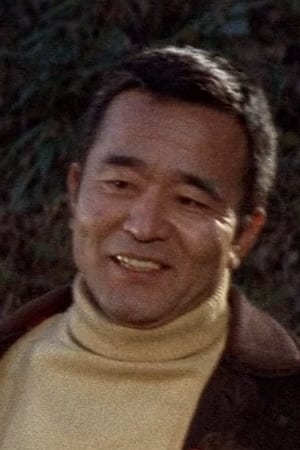 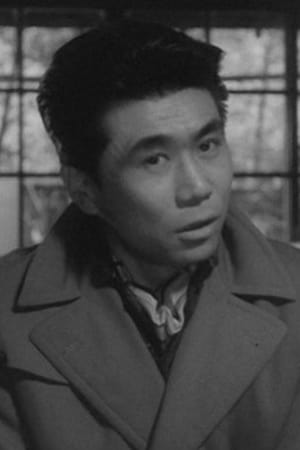 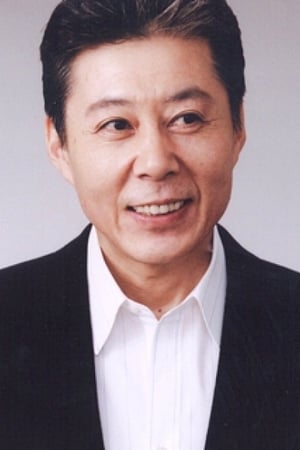 
Lists that contains An Unforgettable Affair: