Sting ‎– Fields Of Gold : The Best Of Sting 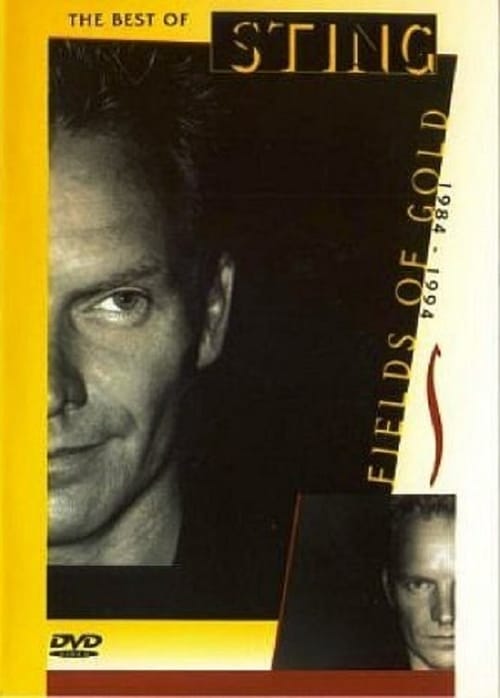 Sting ‎– Fields Of Gold : The Best Of Sting

Fields of Gold: The Best of Sting 1984–1994 is the first compilation issued by Sting. It features hit singles from his first four studio albums The Dream of the Blue Turtles, ...Nothing Like the Sun, The Soul Cages, and Ten Summoner's Tales. It was also released on LaserDisc, in which it is a music video compilation.