Lalithangi is a queen who rules over her kingdom, showing the world that a woman could rule as effectively as a man. Another king, a kind-hearted man, has a son, a talented sculptor and lover of fine arts. A scheming and ambitious chieftain, who has his eye on the prince's kingdom, plans to kill him in the course of a gypsy dance. He also deputes an attractive dancer to ensnare him, but the prince escapes her wiles and begins to hate women. Lalithangi who wants to win over the hero disguises herself as a yogini and hands over a love letter to the prince. This enrages him and he throws her out. Determined to win his heart, she learns dancing. During an art festival at the palace, Lalithangi succeeds in dancing and changing the prince's mind! How she persuades the prince to fall in love with her and wins him as her life partner form the rest of the plot. 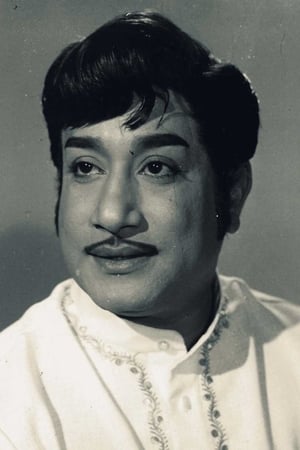 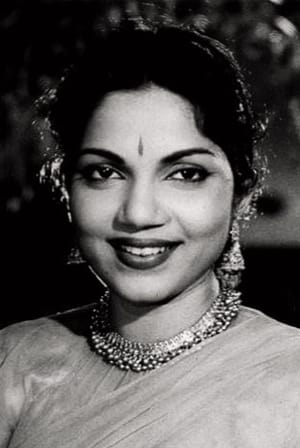