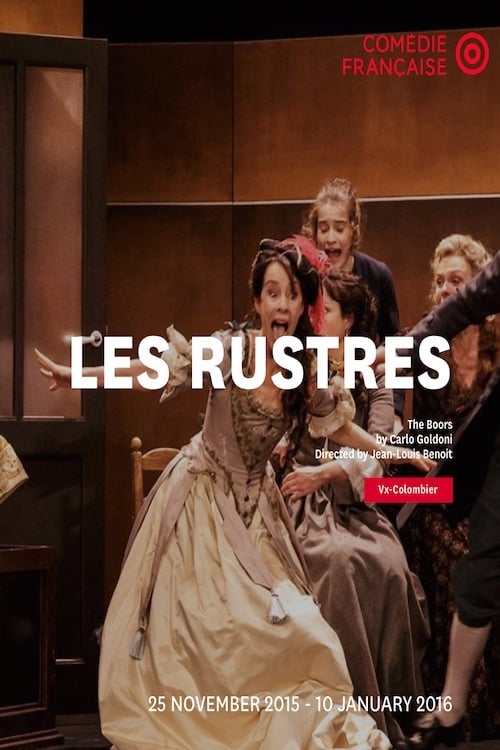 Written in 1760, Carlo Goldoni’s comedy has never been performed at the Comédie-Française, perhaps overshadowed by the famousHoliday Trilogy. A satire of the Venetian merchant class, embodied by narrow-minded, complaining and intolerant men whose mistrust of the fairer sex borders on the absurd, The Boors perfectly illustrates Goldoni’s theatre, a “theatre of life with a real content, characters observed in reality, and a natural expression.” Thus, a theatre in which the man Voltaire described as “nature’s son and painter” scrutinises his contemporaries, their relationships and their social behaviour. His work served to entertain while providing posterity with an acute testimony of the morals of his time. Indeed, Jean-Louis Benoit warns against reducing the author to a simple “photographer of reality”. 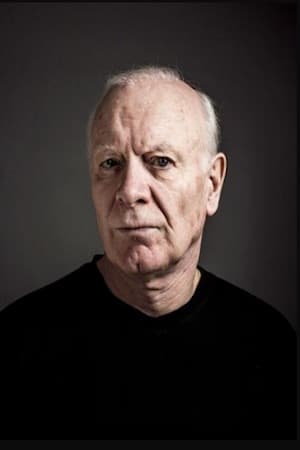 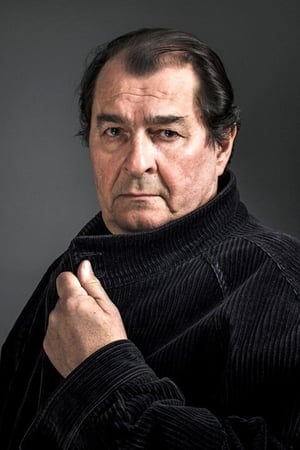 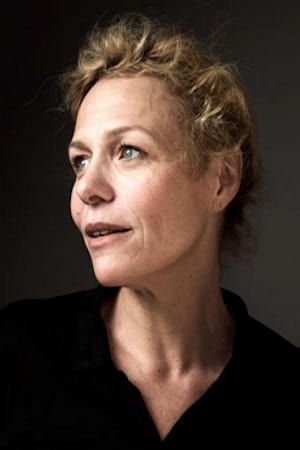 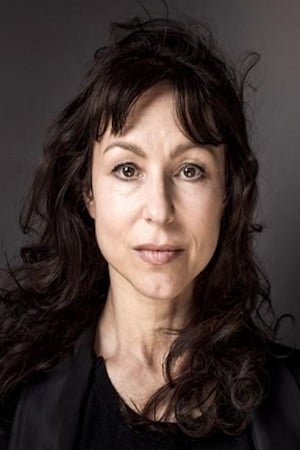 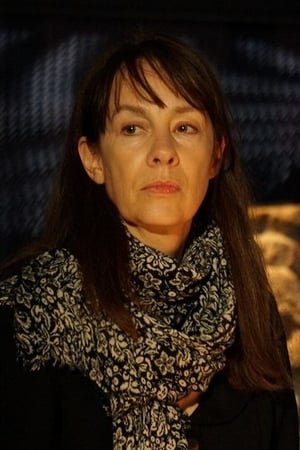 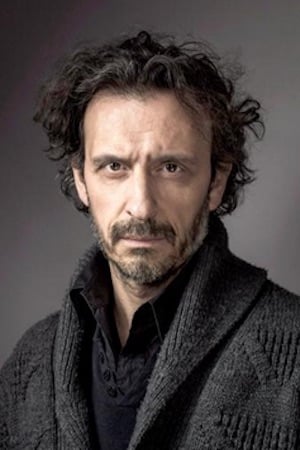 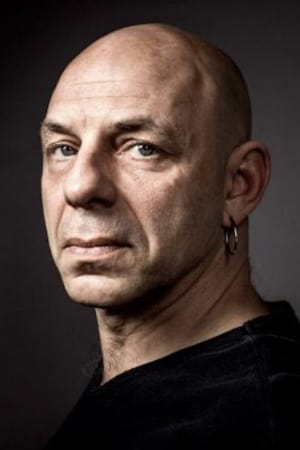 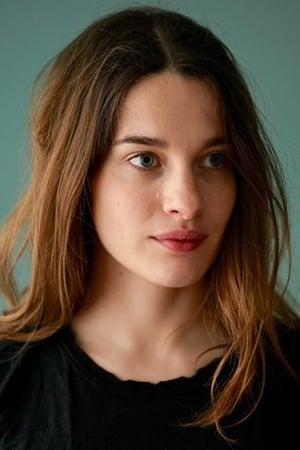 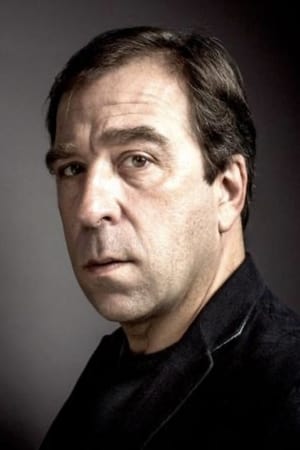 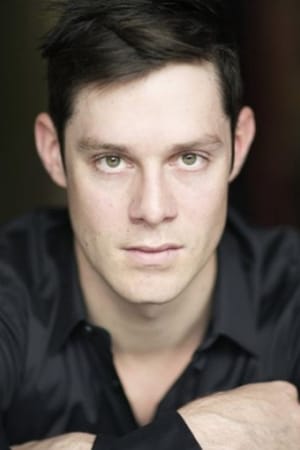