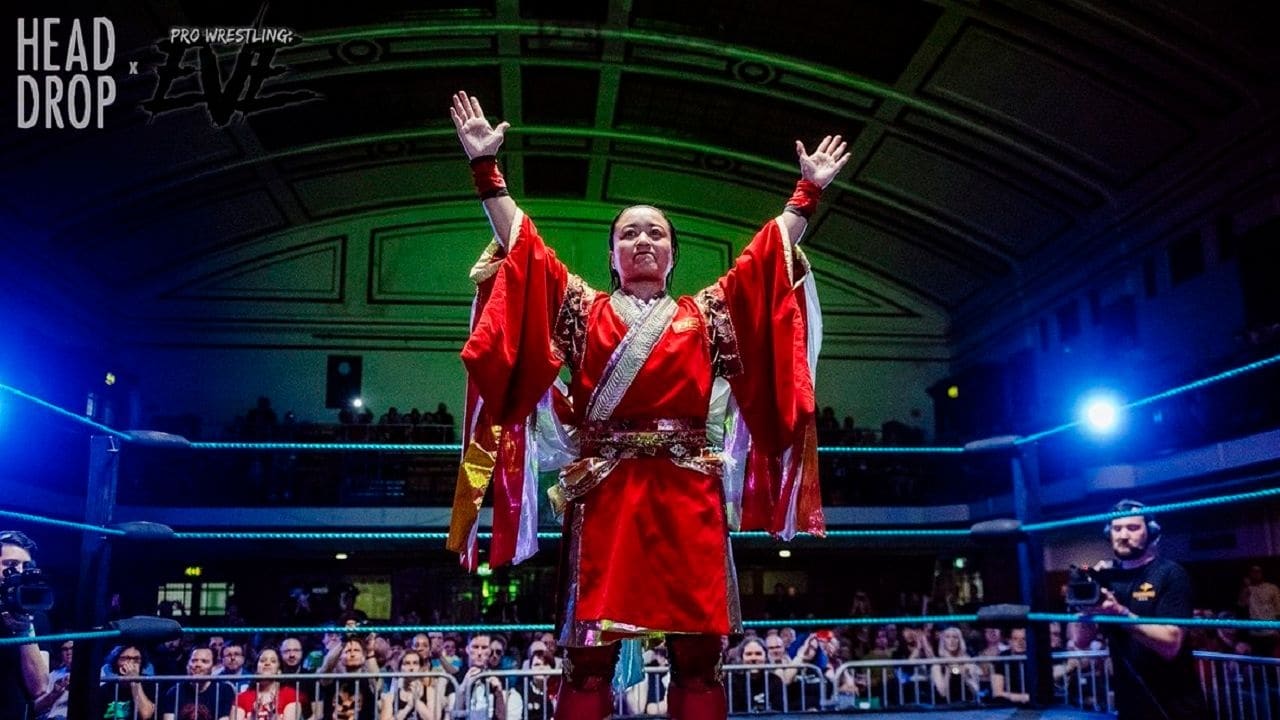 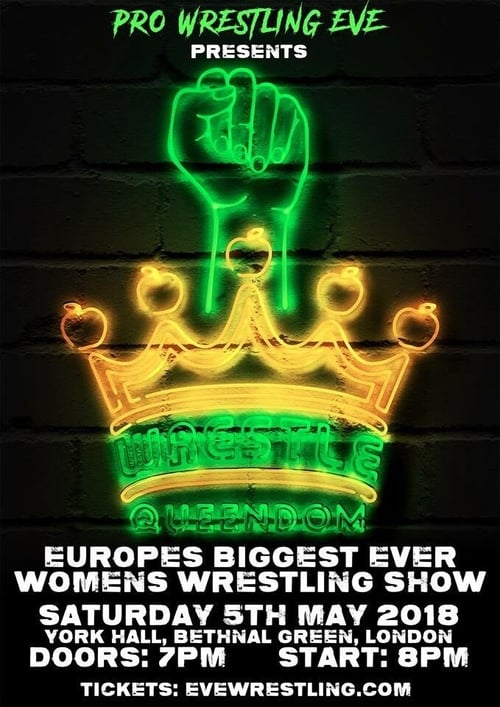 We're opening the show with War Games. There was a real intensity before the match got started as both teams surrounded the cage and brawled with one another a bit before being separated. Set a good tone of hatred early on. Emi Sakura is in first for the babyfaces and Blue Nikita for the heels. Nikita went for early pinfalls, which bothered me. I hate the idea that a wrestler wouldn't know the rules of a match they're in, especially on a big show like this. Heels attacked Emi from outside the cage, real dastardly stuff. Emi is a great face in peril. Heels win the coin toss which they did in real time, very old school. There was fun back and forth as the rest of the women came in. Emi was especially good throughout. Evans and Hayter looked quite good on the heel side, taking good bumps and having well timed cutoffs of the babyfaces. Laura Di Matteo has improved quite a bit, her offensive bursts were on point. Addy Starr, who had previously been retired, was good in peril and resorted 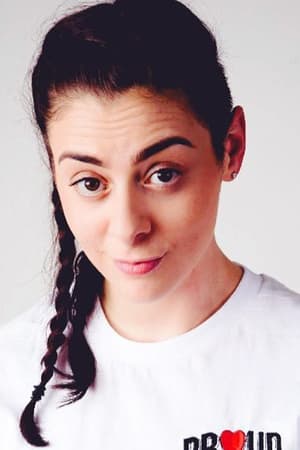 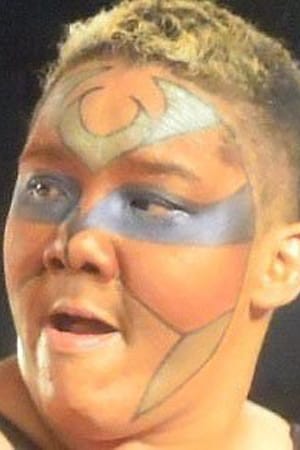 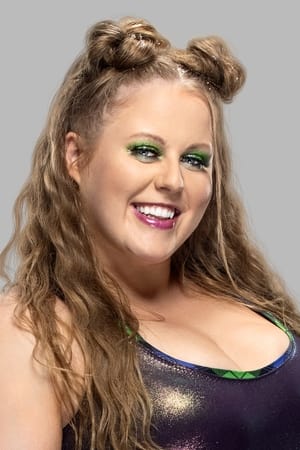 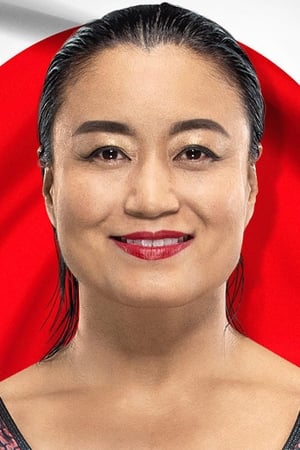 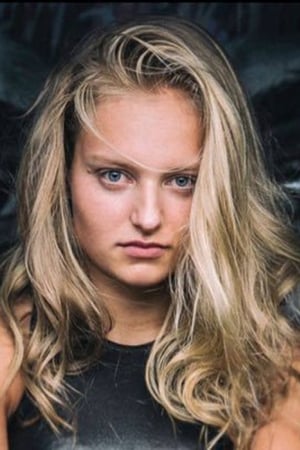