Bernstein made this documentary in 1985, the 125th anniversary of the birth of composer Gustav Mahler, of whose music Bernstein was a strong exponent throughout his career. The film features Bernstein's own observations about Mahler and his music, along with several illustrative performances of his symphonies with the Israel, London, and Vienna Philharmonic orchestras. 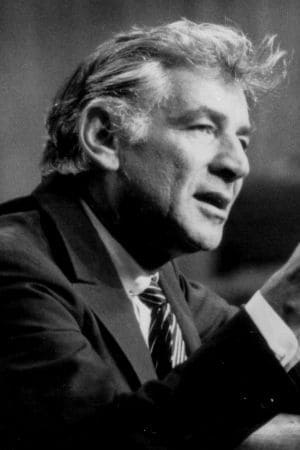