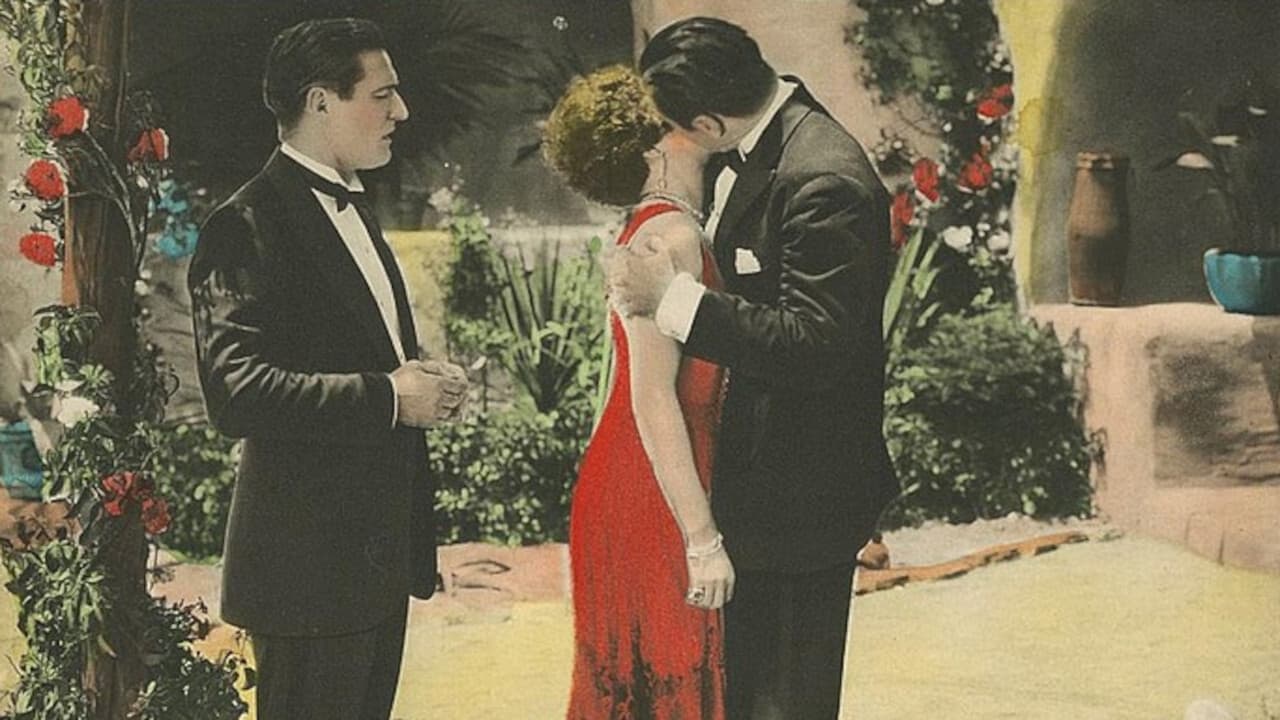 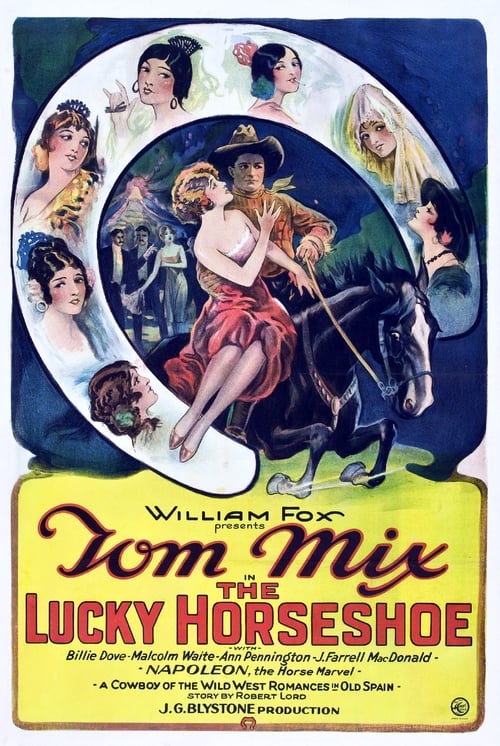 Based on a story by Robert Lord, the film is about a ranch foreman who assumes responsibility for the ranch following the owner's death. He also cares for the owner's daughter who is taken to Europe by an aunt. Two year later the woman returns from Europe with her new wealthy fiancée and plans to hold their wedding at the ranch, which the foreman has turned into a successful tourist destination. The foreman's feelings for the woman have not been diminished by the years, and after learning some damaging information about the fiancée, the foreman must find a way to stop the wedding. (Wiki) 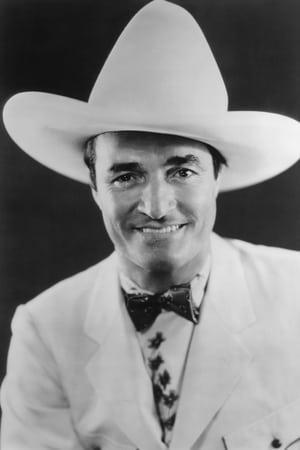 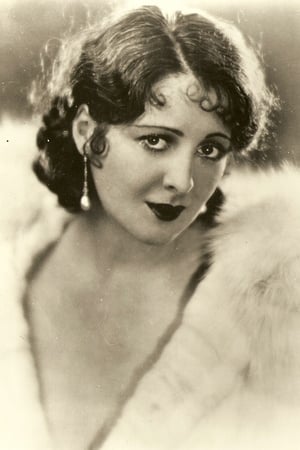 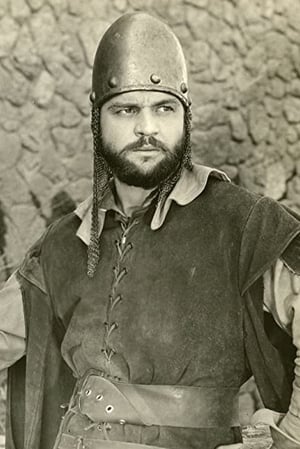 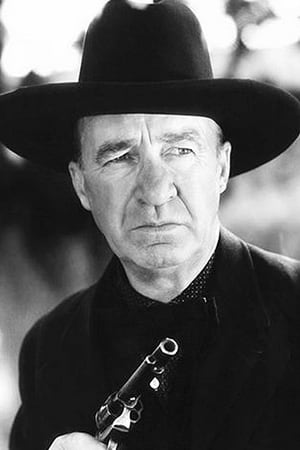 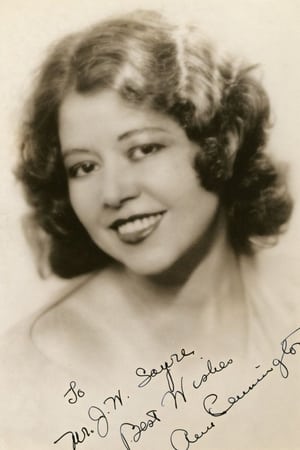 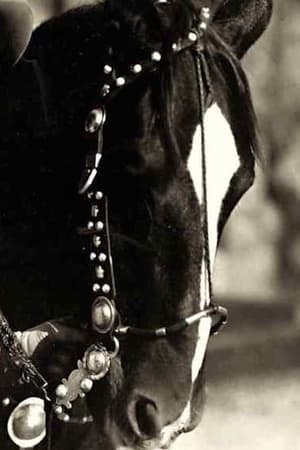 
Lists that contains The Lucky Horseshoe: