With a screenplay by Liliana Cavani, this film is based on a true story, events that happened in Alabama in 1965. A daughter of Italian immigrants, Liuzzo participated in the march led by Martin Luther King. As she returned home, she was accosted and murdered by four members of the Ku Klux Klan. 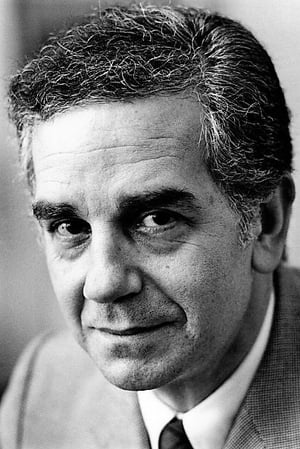 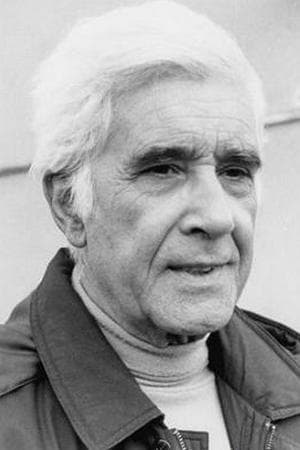 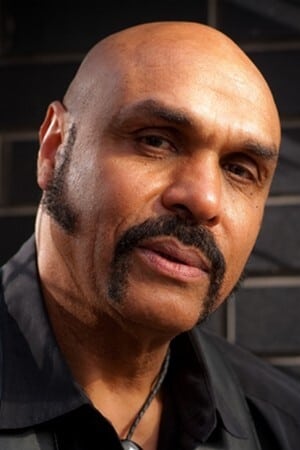 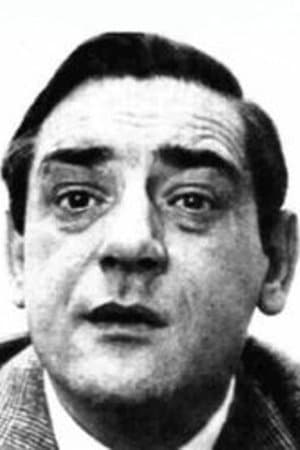