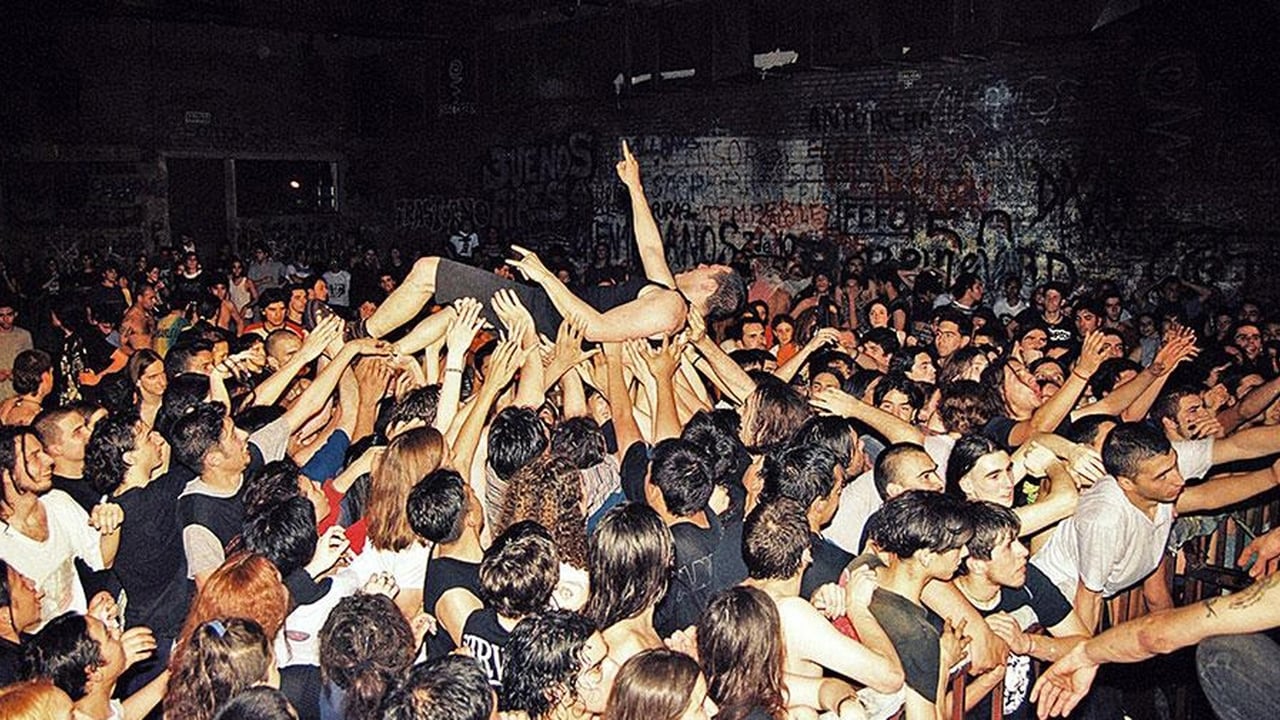 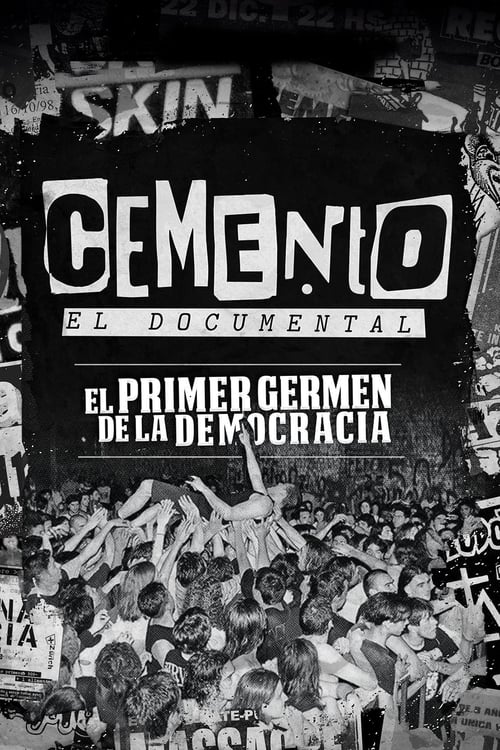 CEMENTO lived for nineteen years that spanned three key decades for the democratic history of Argentina. How much of relevance is the rock in this adventure of living in real democracy is difficult to estimate, but rock denounced, rock was containment, rock was a source of pride. Rock is culture and had a house where it developed, CEMENTO. We make CEMENTO - The Documentary - because we think that a people that forgets its milestones is a people destined to fail. We want to reflect in audiovisual format what CEMENT was, its origins, its facilities, the public opinion, its anecdotes and its imprint in the culture, narrated by musicians, producers and workers who gave it life. 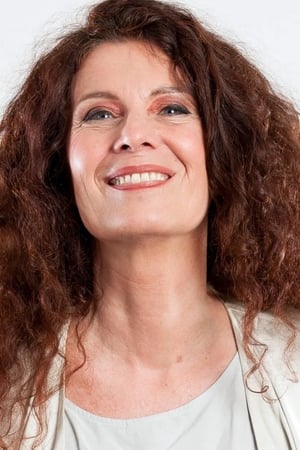 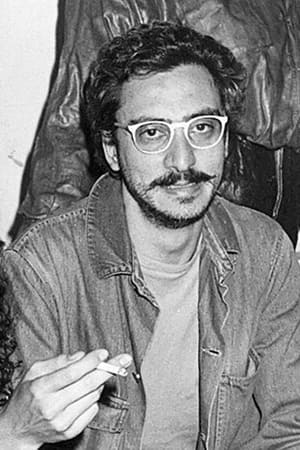 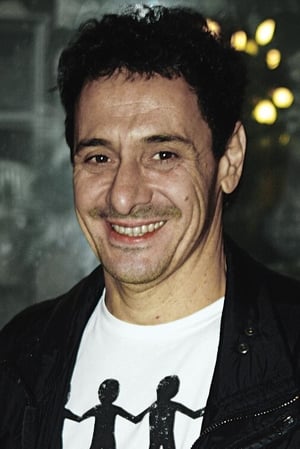