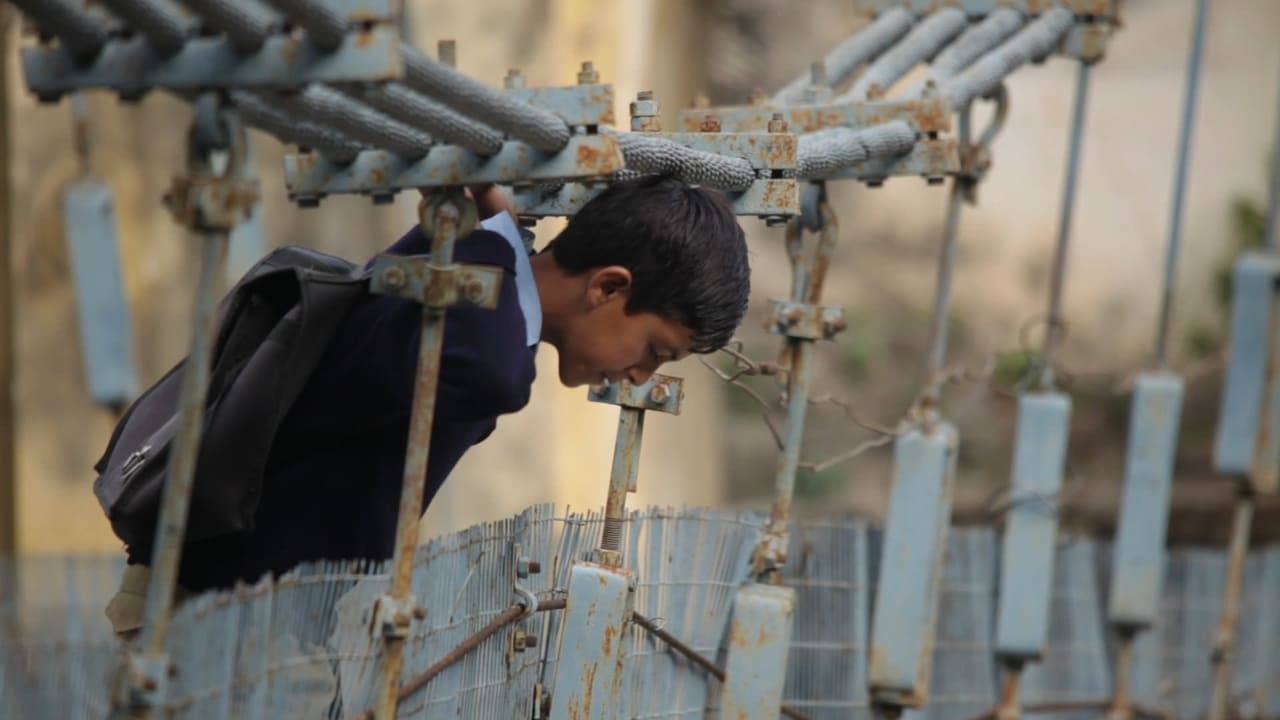 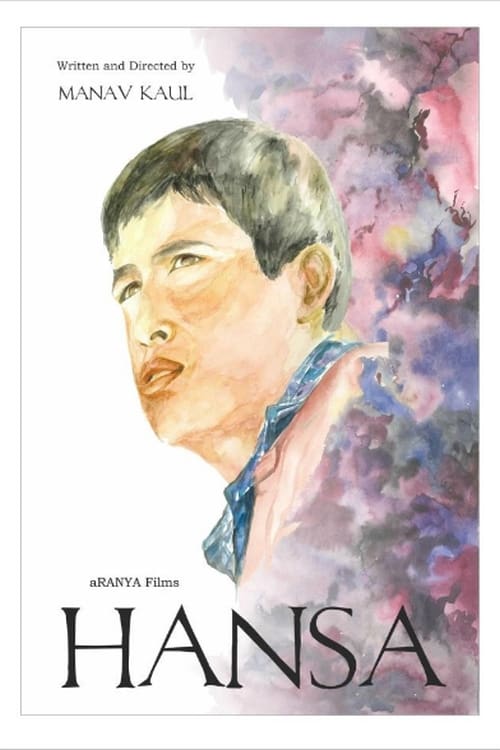 Set in the picturesque Himalayas, Hansa attempts to depict the trials and tribulations faced by the villagers who reside there. The movie is seen from perspective of a little boy, Hansa and his sister, Cheeku’s eyes. Their father has mysteriously disappeared and a lot of the responsibility falls on Cheeku who has to prevent her house from getting sold and is at the receiving end of a powerful villager’s lecherous advances while little Hansa is too restless and distracted to pay attention to all the trouble his sister is facing. 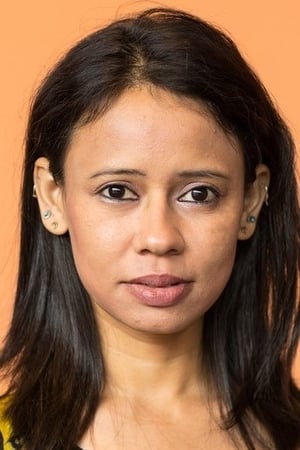 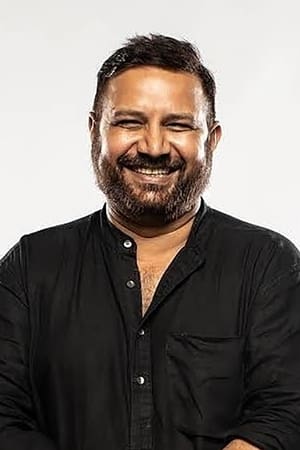 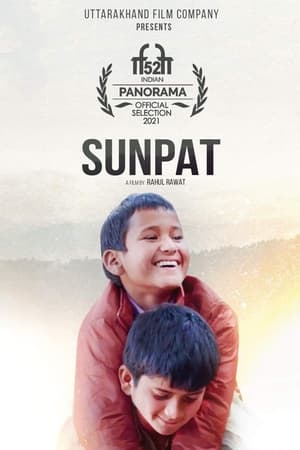 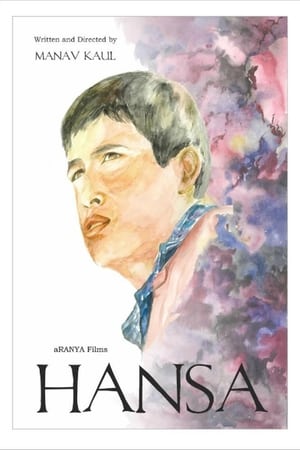