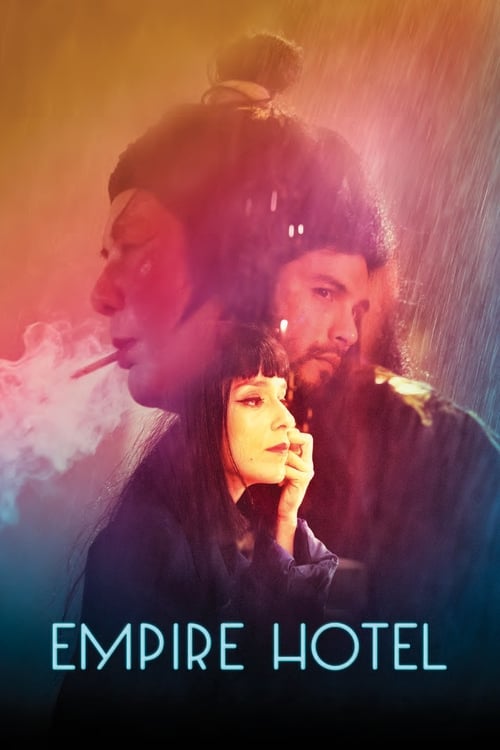 The Empire Hotel is a 30-year-old landmark in Macau's old quarter, inhabited by characters with their own stories and struggles. It is also Maria's home. One day, the burden of keeping lives together and the hotel standing falls on her shoulders. A young man who left Macau two decades ago returns, intent on revenge and reclaiming his mother's fortune – half the hotel. Inside the casino, Maria sings Fado and exotic dancers perform. It is against this illusory backdrop that the man lays eyes on Maria for the first time; they’re both mesmerized. The film cuts back and forth between film noir-style scenes of Macau’s past and present. 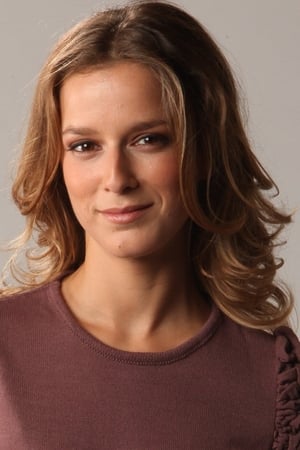 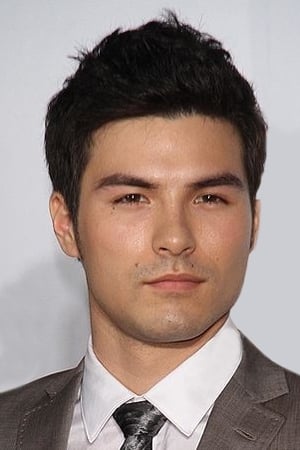 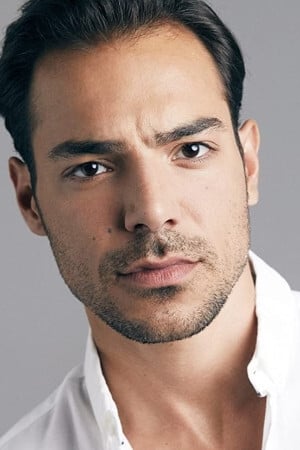 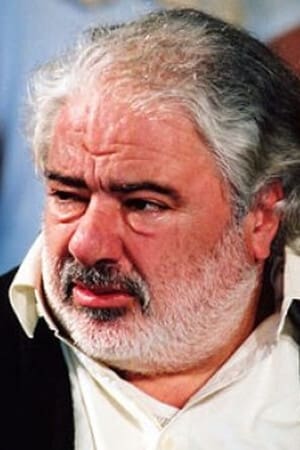 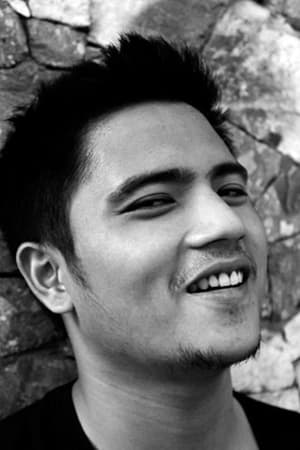 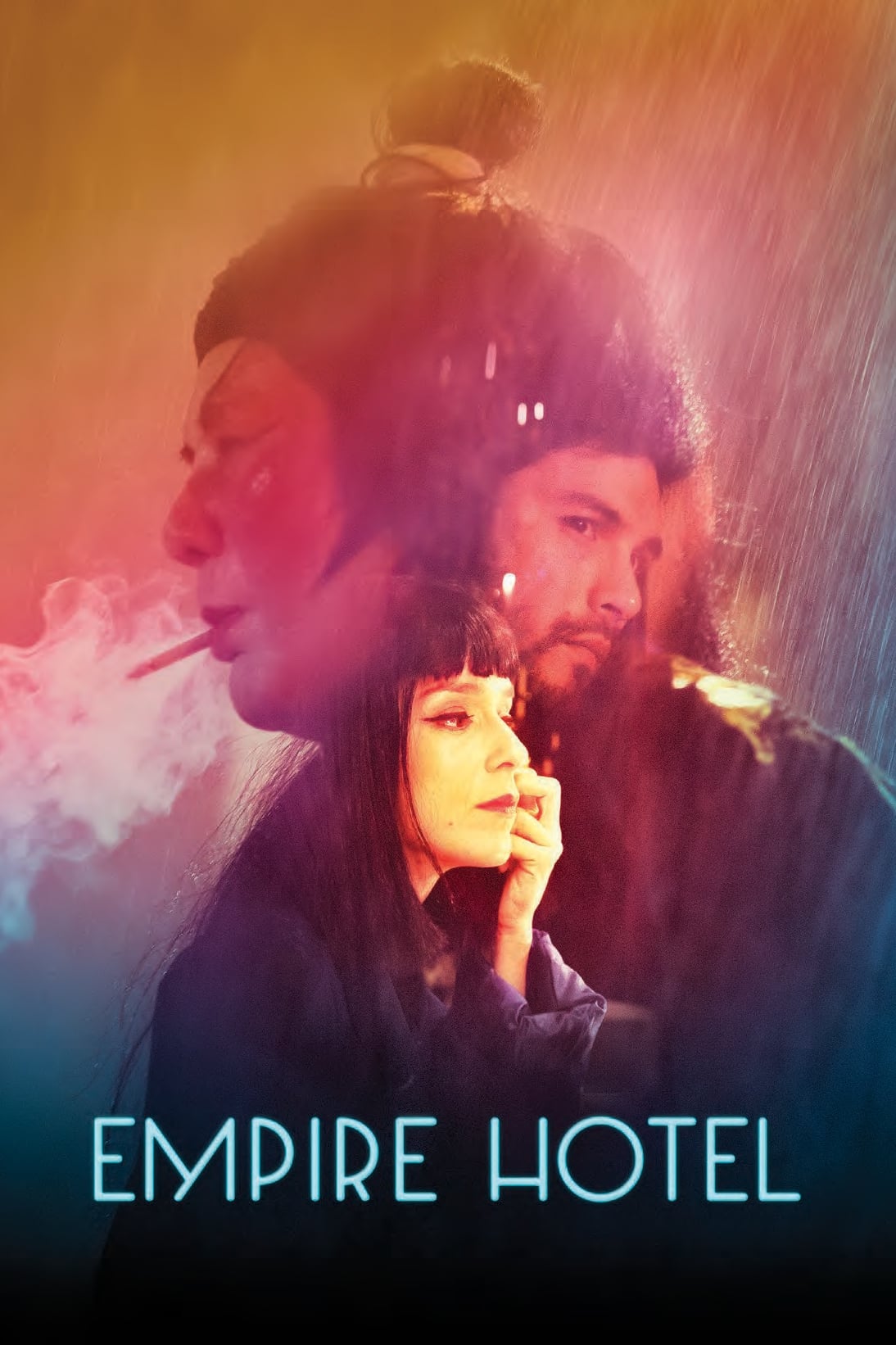 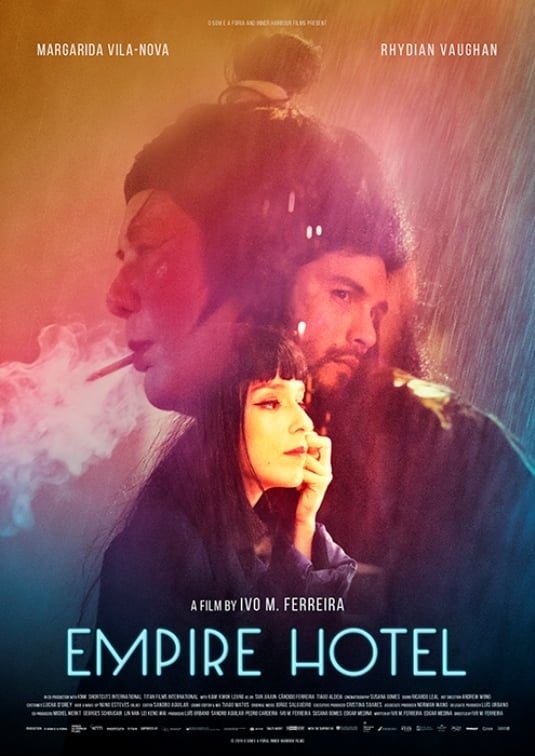