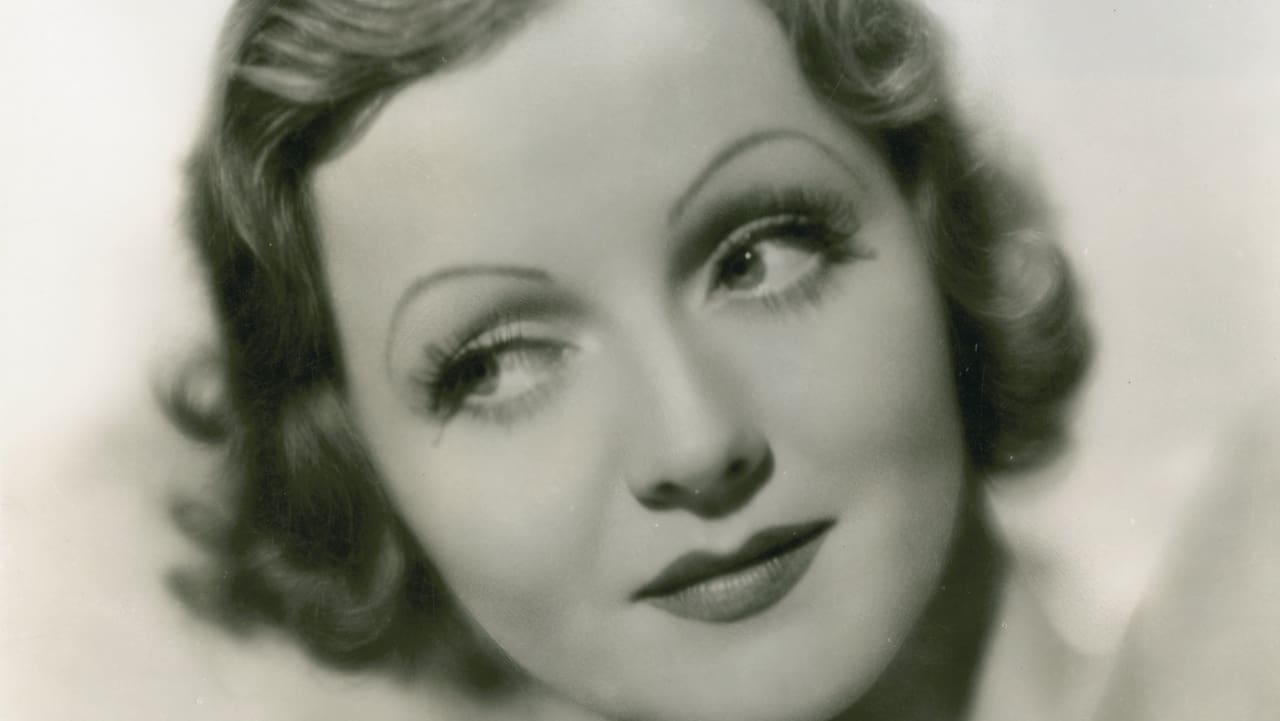 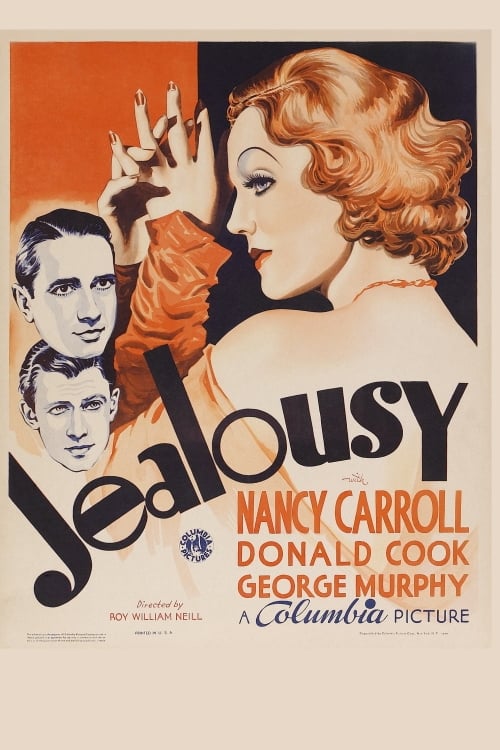 Larry O'Roark is a boxer who's insanely posssesive and jealous of his fiancee, Jo. the sight of her and her employer, Mr. Lambert, at ringside during his big fight distracts Larry and he is knocked out. He then promises never to be jealous again and marries Jo. When she realizes that they're broke she asks Lambert for a job (she had quit on marrying Larry.) One thing leads to another and Larry, enraged with jealousy, end up killing Lambert. He then wanders off in a daze, and Jo takes the rap for the murder. Larry descends from his amnesiac fog just in time to interrupt the announcement of the jury's verdict in Jo's trial. then it's off to the chair for Larry. Or is it? 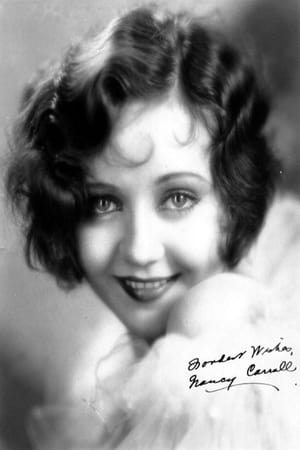 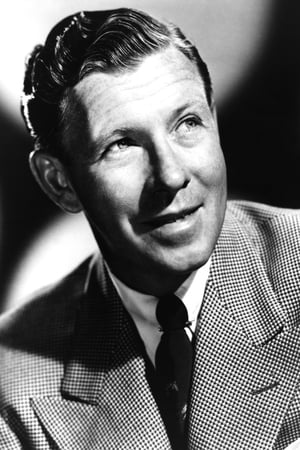 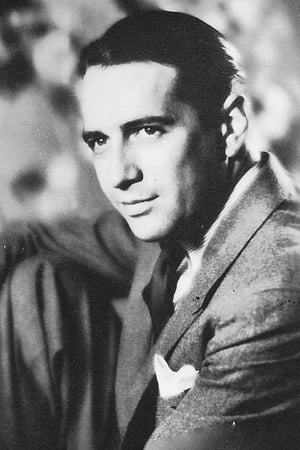 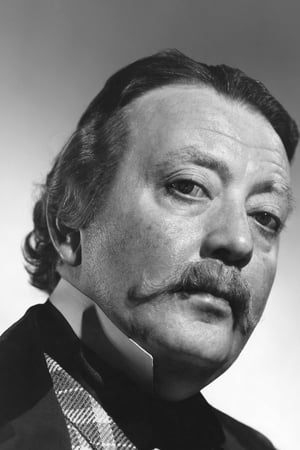 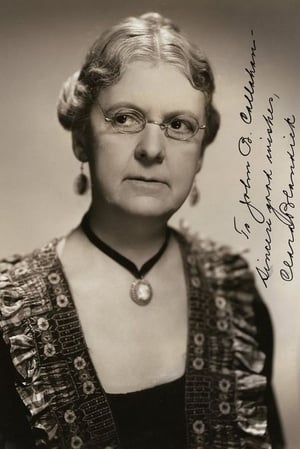 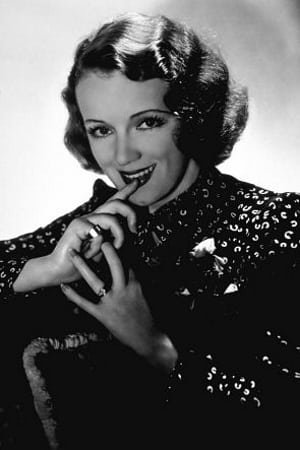 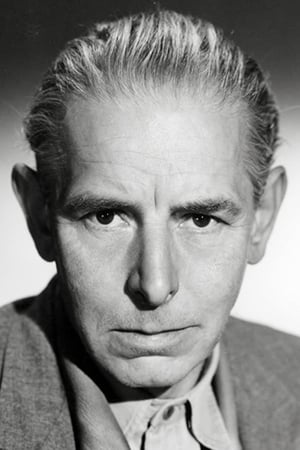 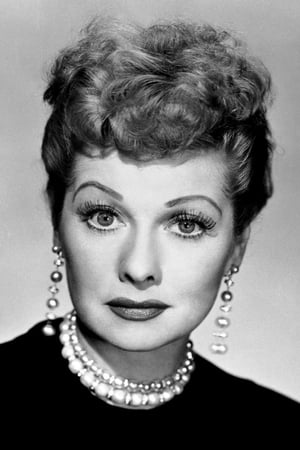 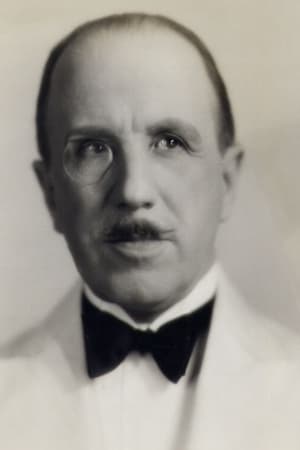 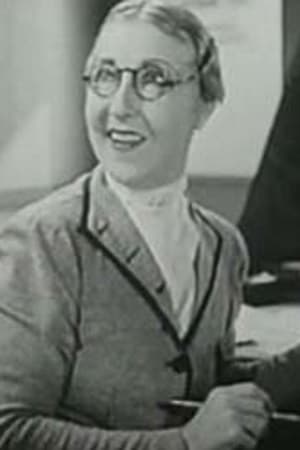 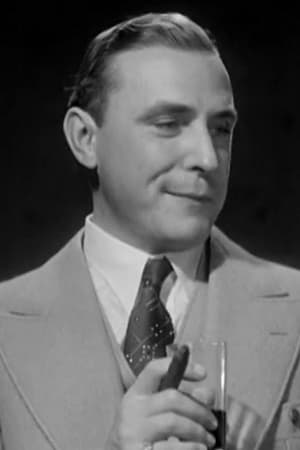 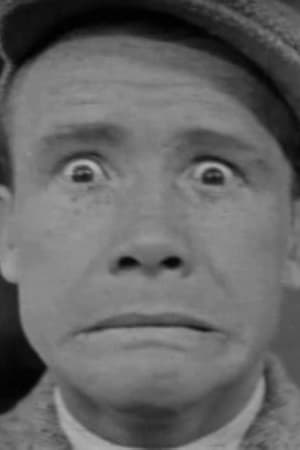 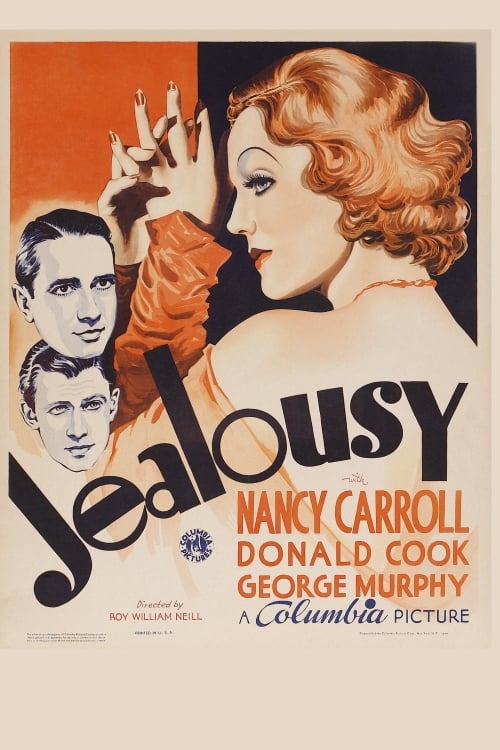