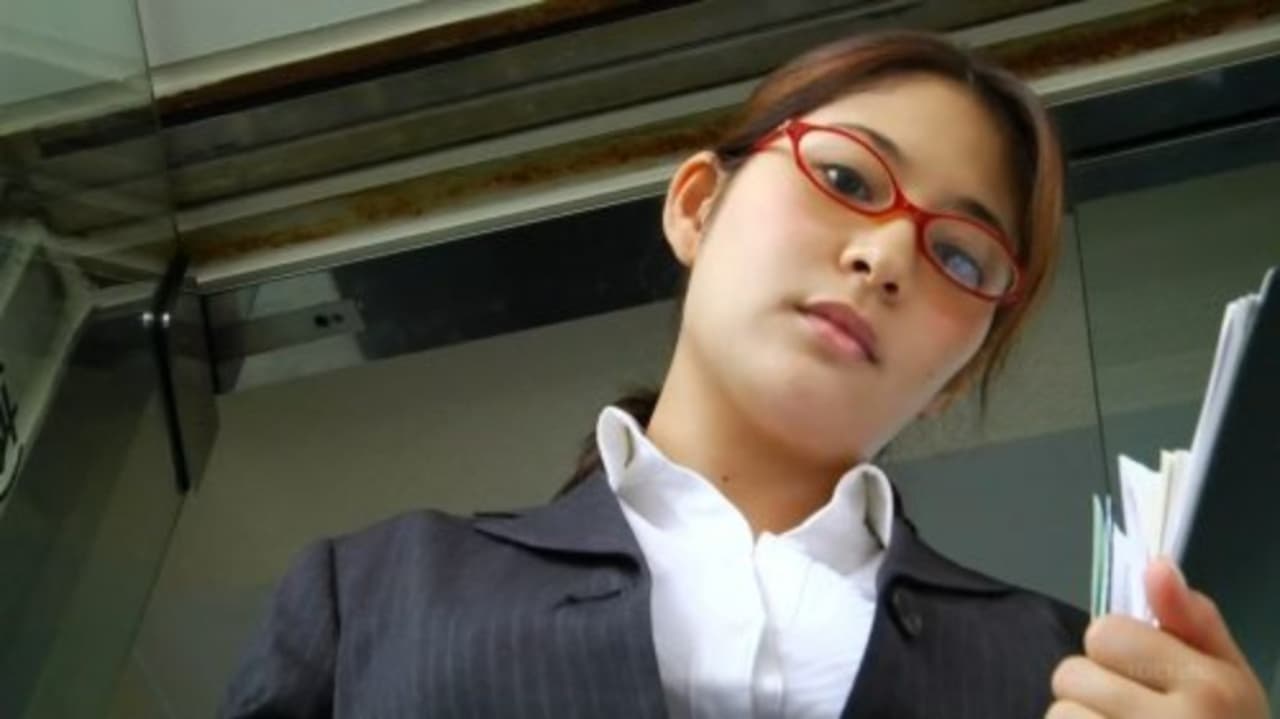 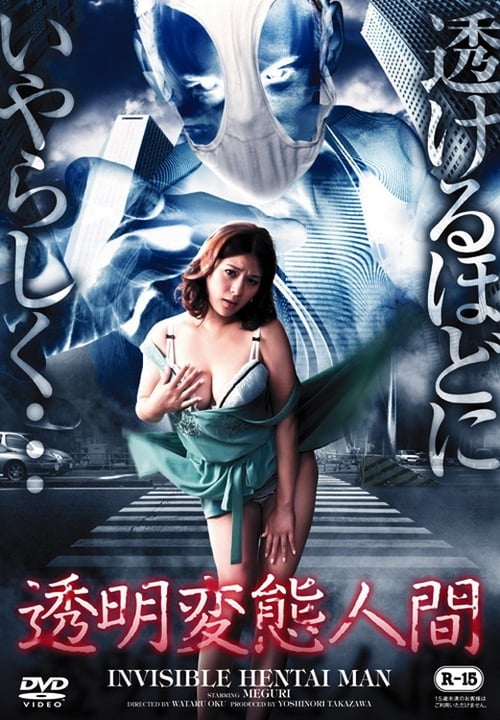 Hideo rescues a Chinese guy being picked on by punks on the street, and the guy gives him a small bottle in gratitude, which contained a magical formula that makes one’s body transparent for only 3 minutes. As soon as he becomes transparent, Hideo goes to see a naked Maria, his fellow part-time worker. While he enjoys the life of an invisible man, another invisible man mysteriously appears to seduce her. To keep her from this stranger, Hideo goes for his once-a-lifetime challenge. A furious battle between two invisible men begins! 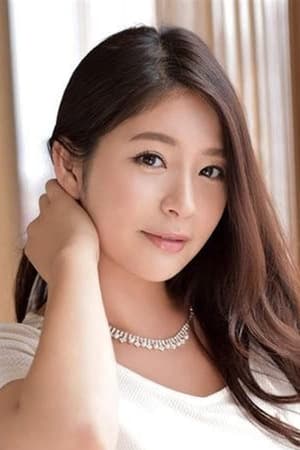