A Girl in the Apple Farm 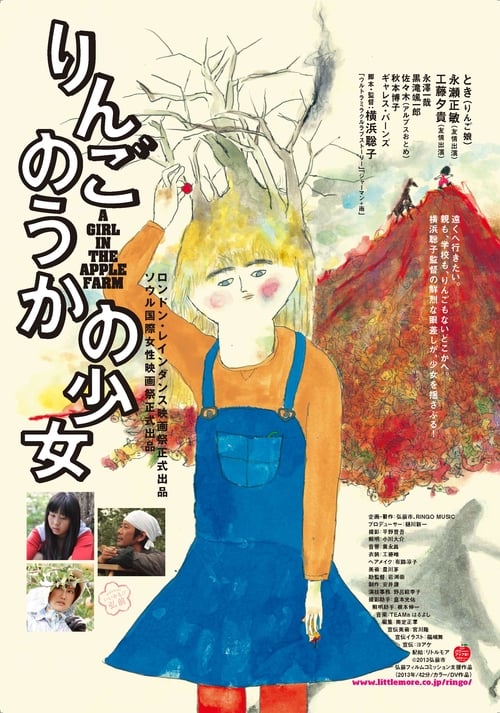 A Girl in the Apple Farm

The Mikami family lives within the foot of Mount Iwaki. The Mikami family makes a living by running an apple farm. Eldest daughter Rinko is a middle school student who keeps running away and coming back home with her boyfriend Kenichiro. Rinko’s mother Mayumi has difficulty raising her kids and the apples. One night, before Rinko's birthday, Rinko's father Tamao brings a horse with a ribbon as her birthday present. Tamao actsas he pleases. The mother suffers from his impulsiveness. To borrow money, Rinko comes back home after a long time away from home. There, Rinko sees the horse. 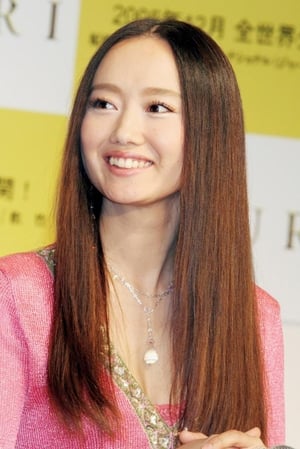 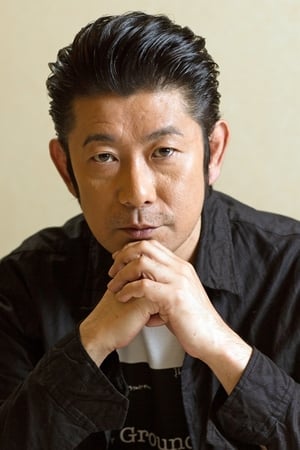