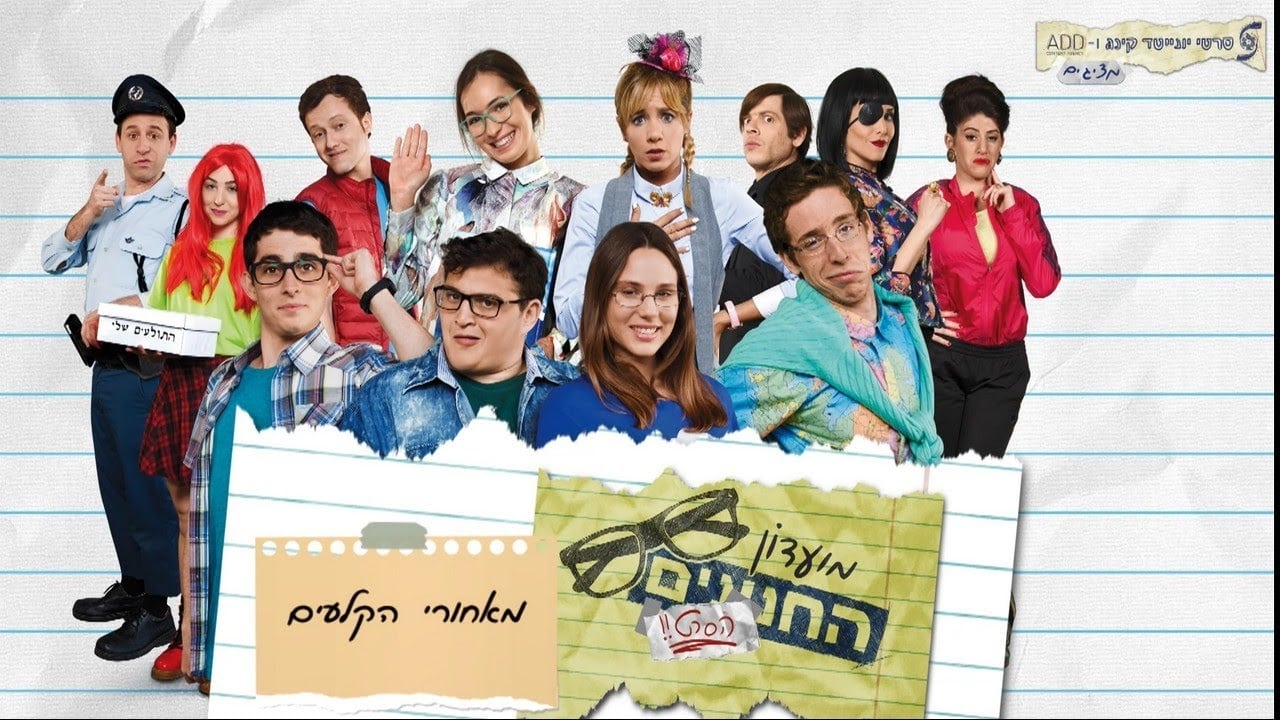 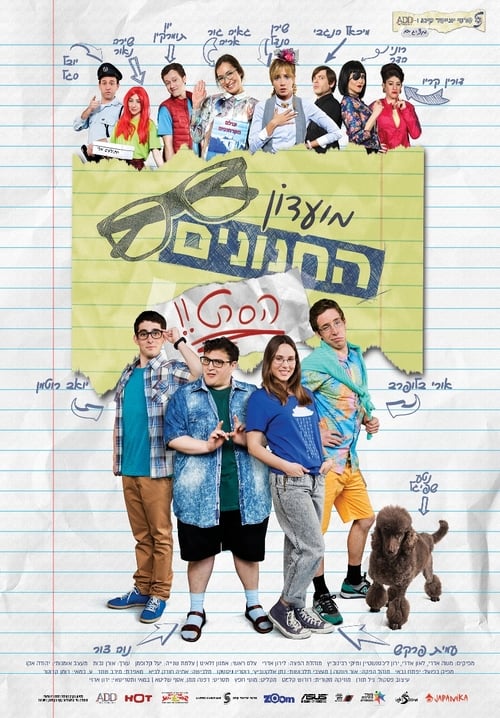 The Nerd Club members were thinking that summer break would be nothing but boredom, surprisingly they got an invitation to the summer's opening party of Heidy Shmetreling, the most popular girl in school. During the party, an envelope got stolen and The Nerd Club are mistaken as the only suspects. Could they prove their innocence? 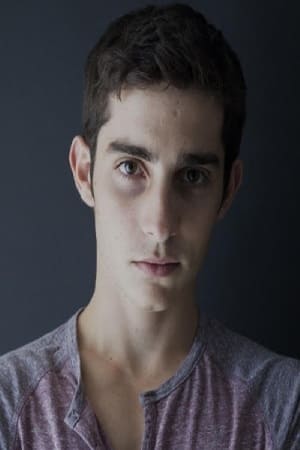 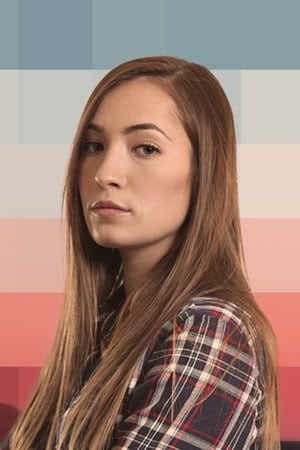 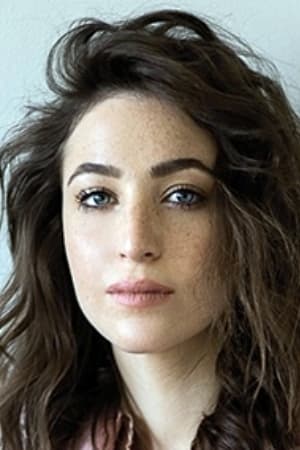 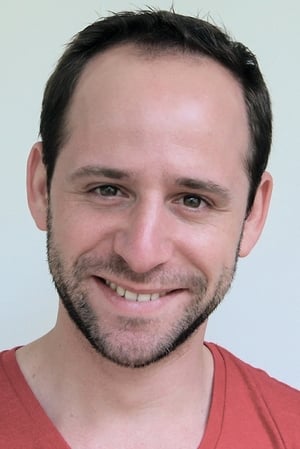 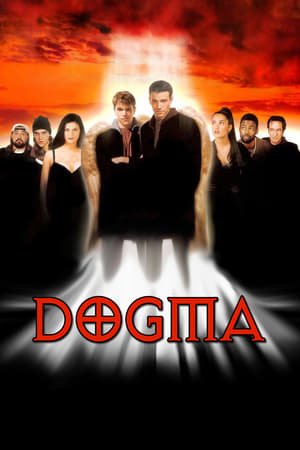 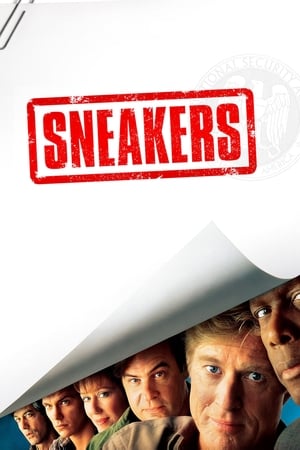 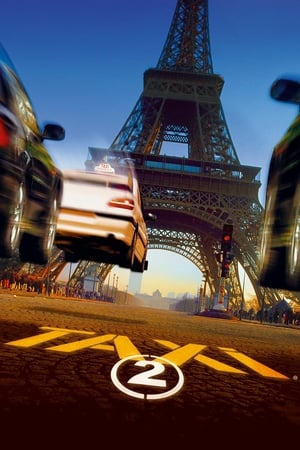 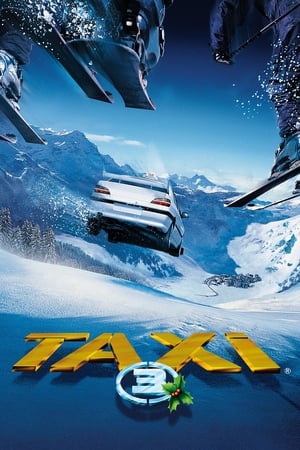 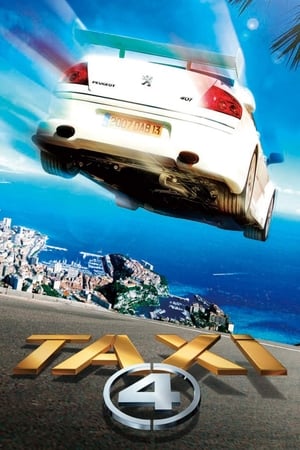 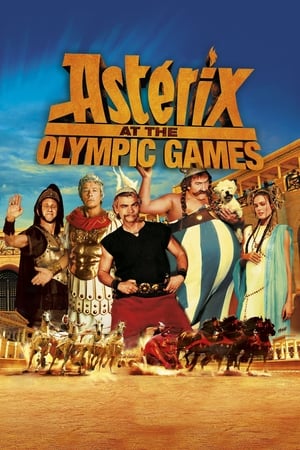 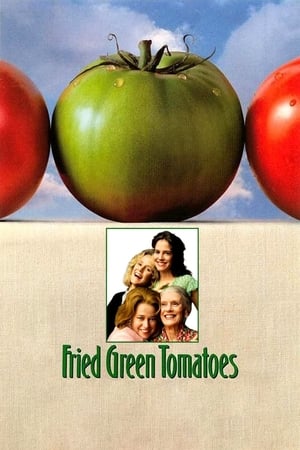 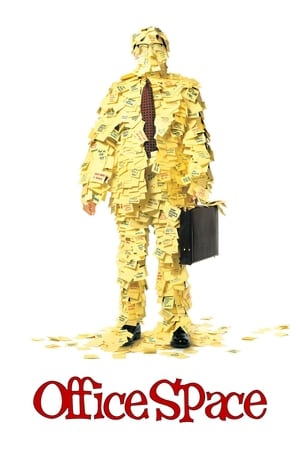 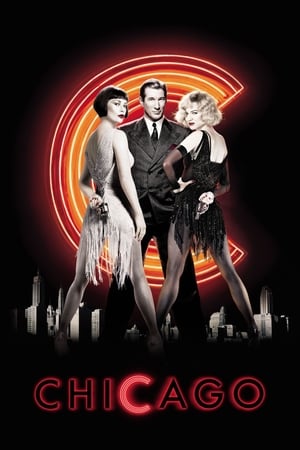