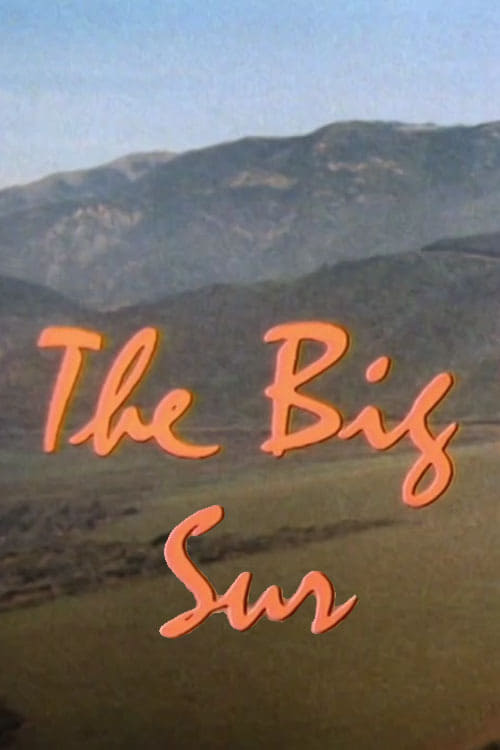 This MGM short film narrated by Richard Burton promotes it's upcoming major release The Sandpiper (1965) starring Burton and his then wife Elizabeth Taylor. Panoramic shots of the ocean, the seashore and the desert segue into the artistic community with various of its well-known artists at work and play. It all leads to clips from the film being made. 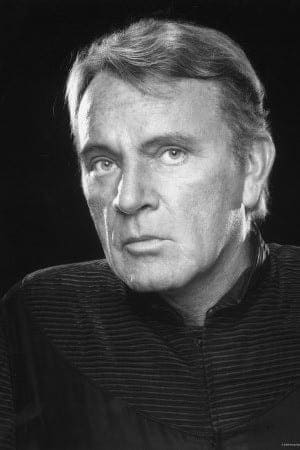 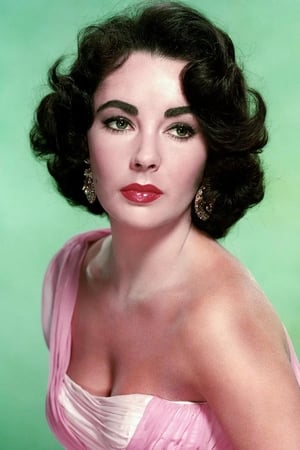 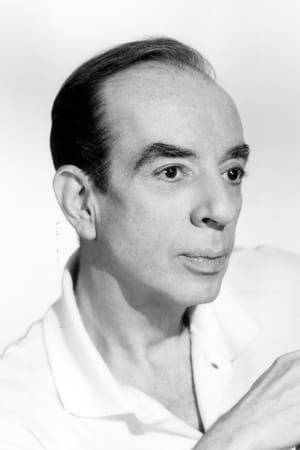 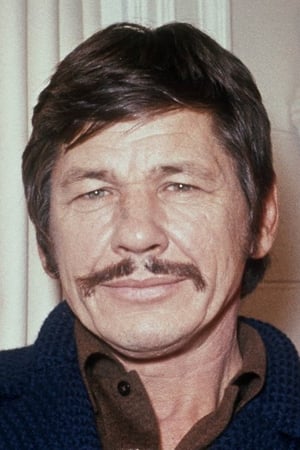