The Mouse and the Lion

The Mouse and the Lion

John Burling, a detective, rounds up some members of the Night Hawk gang. Bill Hanks, the chief, swears to get even with him. Tim, a little street waif, entering the saloon where the gang are consulting with Maime, a female accomplice, overhears some of their threats. He is discovered and kicked out of the place by Hanks. The next day, Tim, half starving, picks up a purse in the street which he has seen a lady drop. He is tempted to steal it, but in the end gives it back to her. Burling sees this, is struck with the boy's honesty, and being in need of a page boy, hires him and dubs him "Buttons."' Maime visits Burling and leaves him an address to come to investigate a robbery which has occurred at her home. Tim recognizes her as she goes out, follows her and has his suspicions confirmed by seeing her with one of the gang on the street. He goes to warn his master, but Burling has already gone. 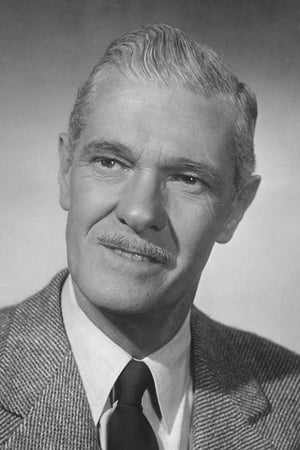 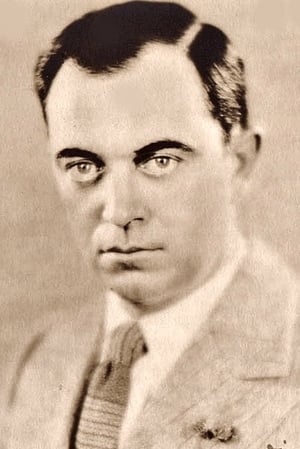