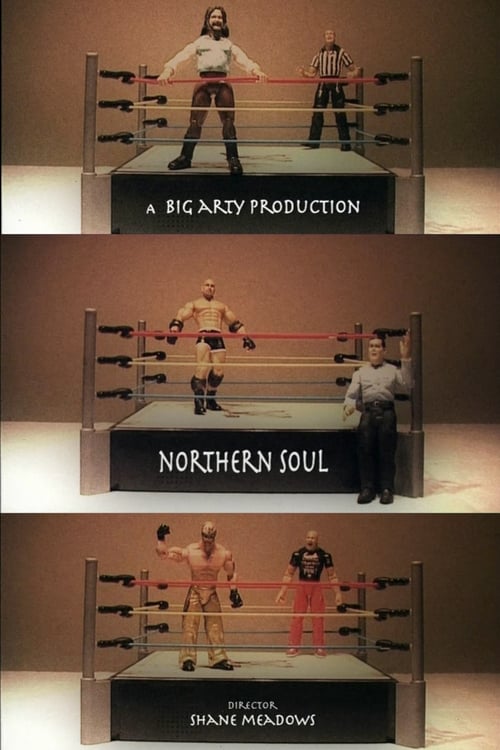 Northern Soul is filmed in the style of a mock documentary and tells the story of Mike Sherbet.. A lonely young man who is obsessed with American wrestling.. His dream is to become a professional wrestler and compete against his heroes on the British wrestling circuit. There’s only one problem, he weighs nine stone and has the pain threshold of a two year old child. 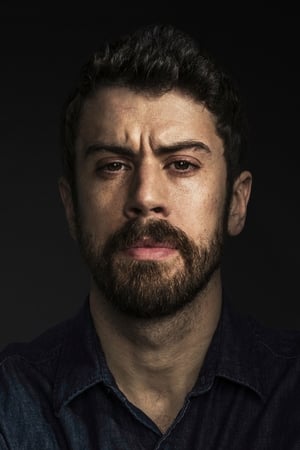 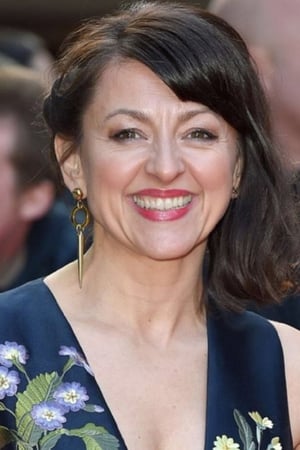 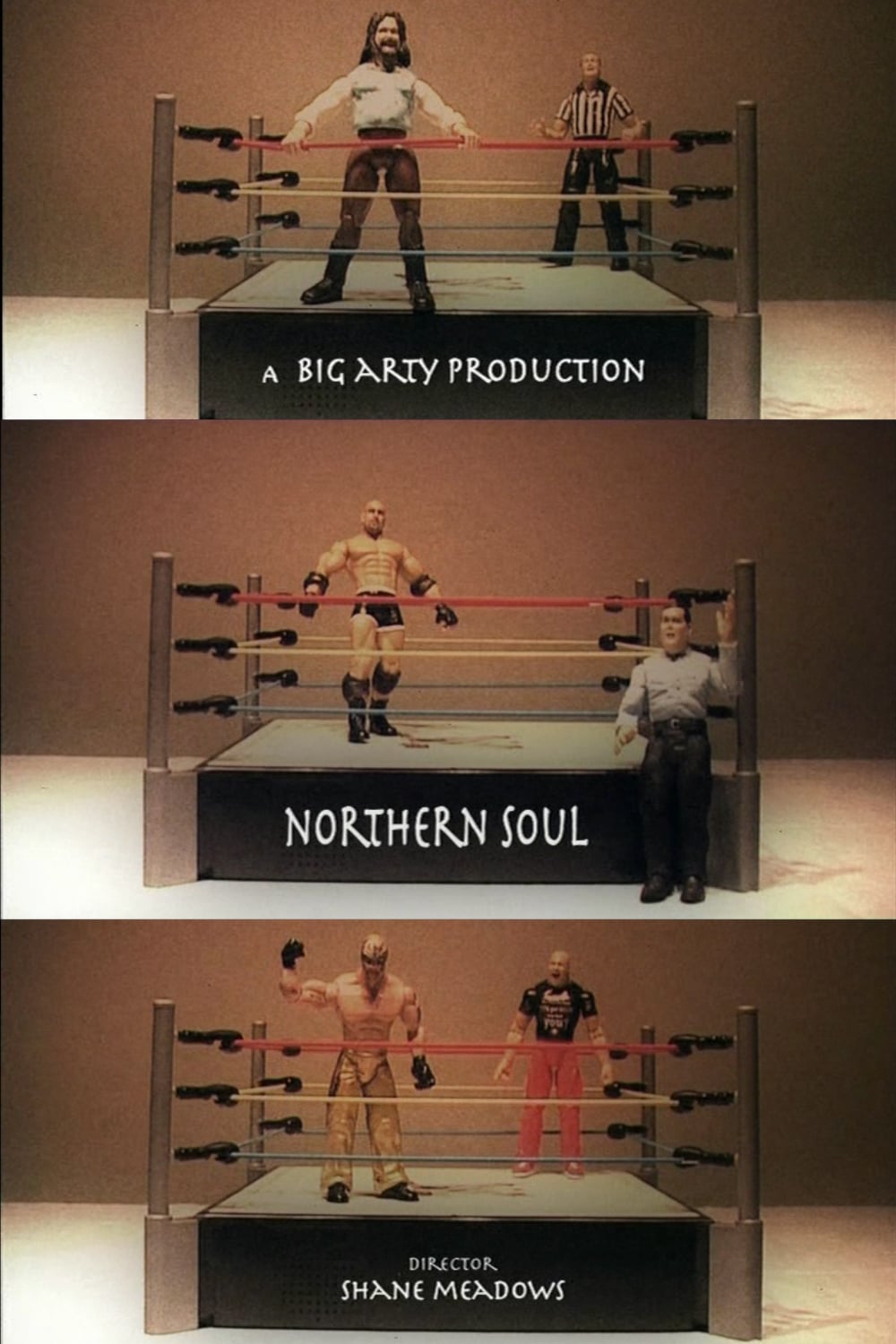 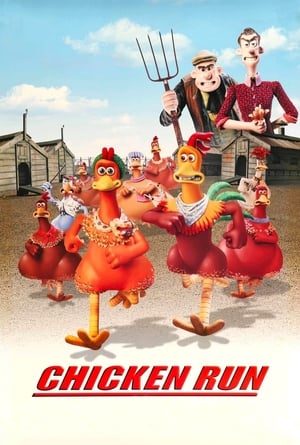 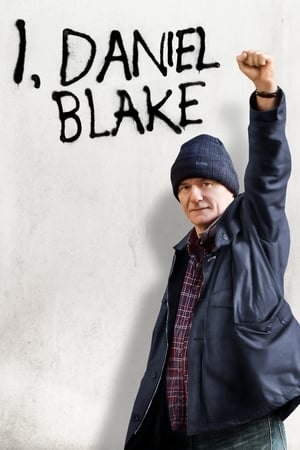