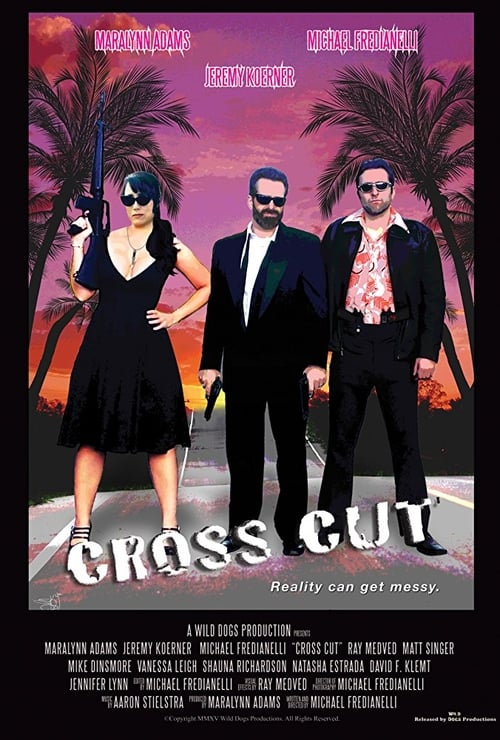 The simple task of babysitting a lounge singer's wife turns into a nightmare for Ginger, Sean and Ricky, three unsuspecting film characters that become self-aware of their own existence in a fictional movie. With an eager determination to defy the writer's outrageous ideas, the characters must quickly think of ways to break out of their predestined roles and into a real and unpredictable narrative of their own making. But when the film's director and producer decide to abandon their current cast and complete the project with an alternative approach to the material, Sean, Ricky and Ginger have some plot twists of their own for the powers that be in this surreal, outlandish comedy. 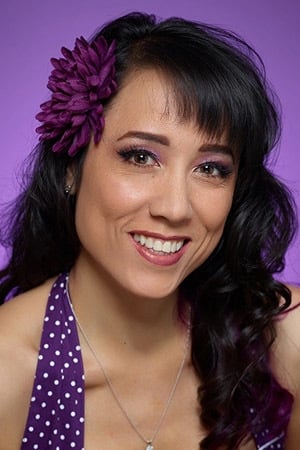 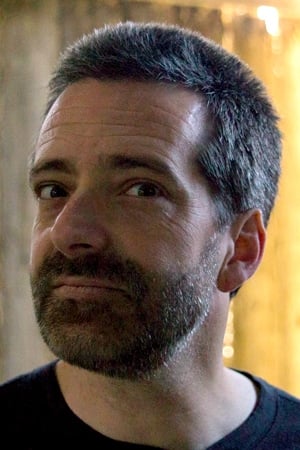 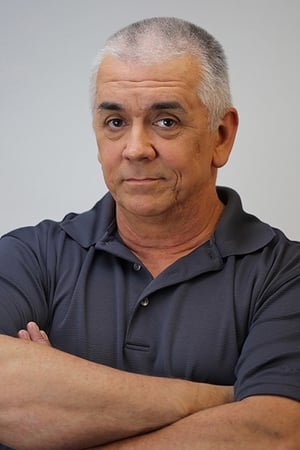 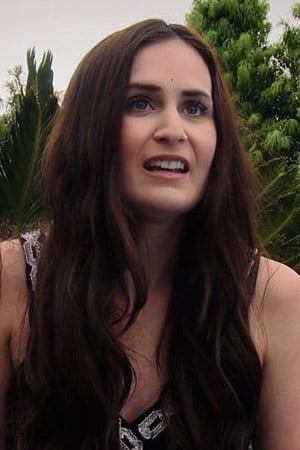 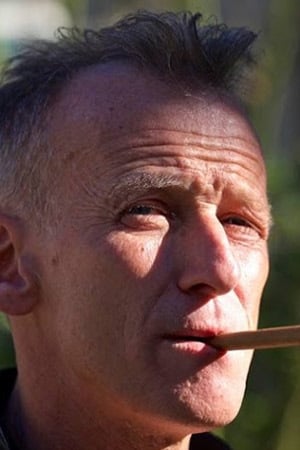 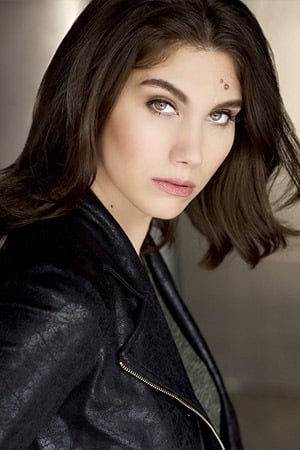 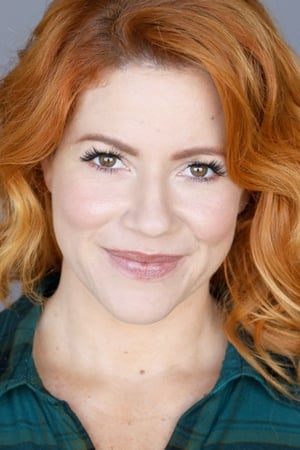 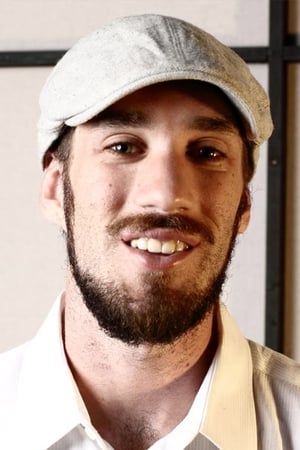 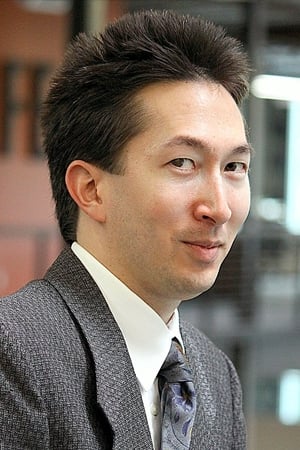