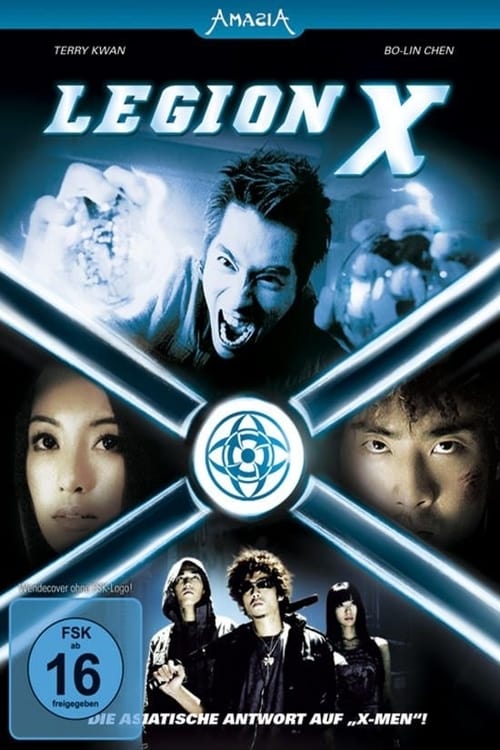 A person's birth is influenced by time, location, and the alignment of the earth's magnetic fields. Because of these factors, there are those who have a unique resonance with their magnetic power. These humans were named the Chosen People. In the West, since the days of the Roman Empire, the Chosen people joined together to form the Brotherhood of Legio. Ever since, they have played a significant role in history. In 2006, the Chosen people made their quiet entrance into Taiwan, in search of new blood... A cold-blooded rebel, Xiao Lan, killed her entire family for the sake of an internet love affair. Ah Jian is a hot-blooded young man, and a paraplegic. Zhong Dao, is haunted by the violent death of his younger sister. Ren Fang is an energetic and passionate assistant professor, living with terminal illness. And then there's the beautiful news anchor, Ya Zhu. 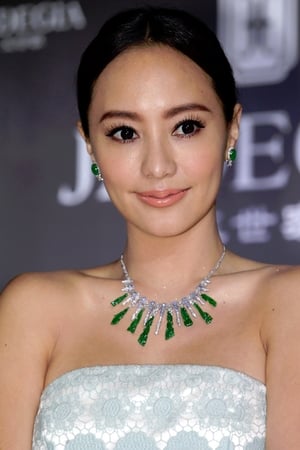 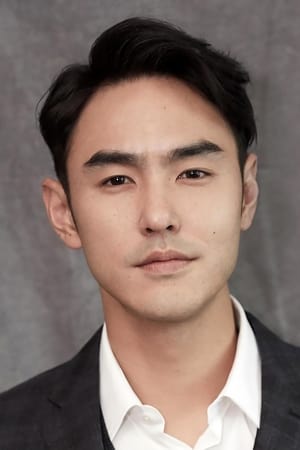 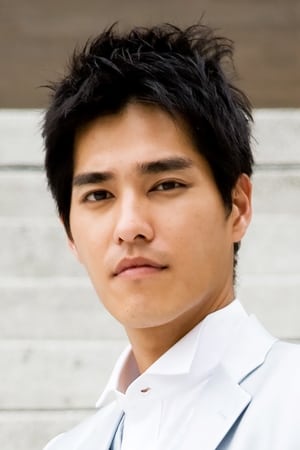 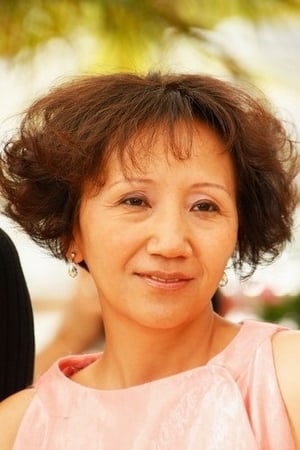 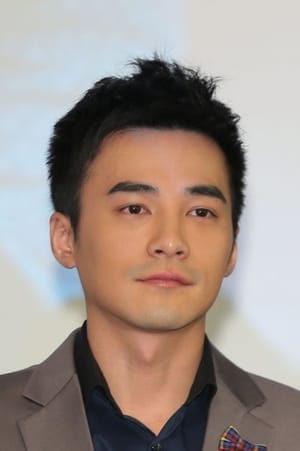 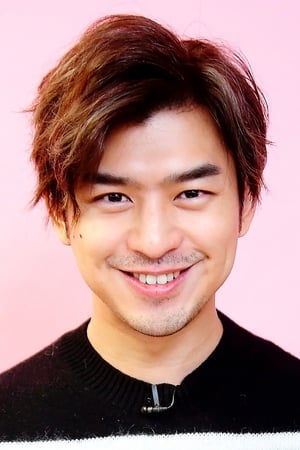 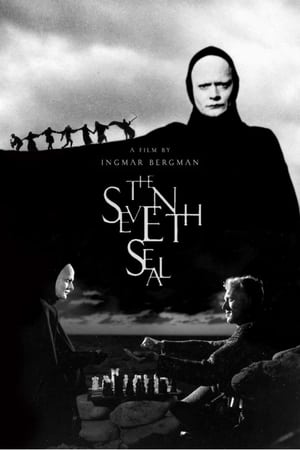 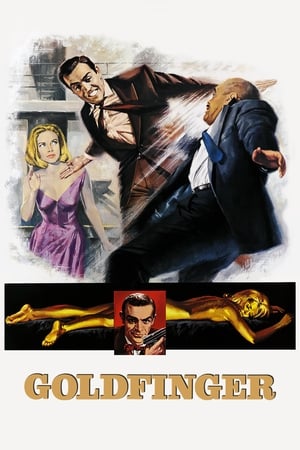 
Lists that contains Brotherhood of Legio: