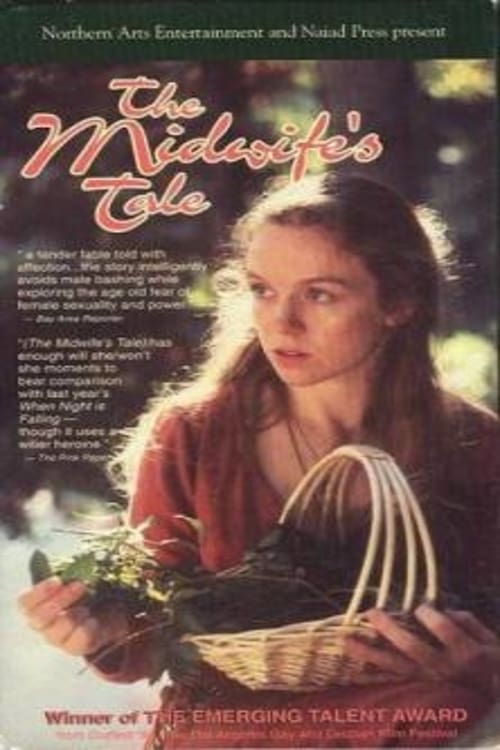 A young girl, the daughter of a lesbian couple, lies peacefully abed listening to one of her mothers reading her a bedtime story. The off-beat tale she hears is set in medieval times and chronicles the exploits of poor Lady Eleanor, an independent, free-spirited young aristocrat who would much rather spend her time riding and being outdoors than staying cloistered inside tending to needlework. Still she is a dutiful daughter and reluctantly abides by her late father's wish that she marry Lord William. William knows that he is not her dream lover, but he is patient and eventually she gets pregnant. Eleanor is terrified, for her mother lost her life and the life of her baby giving birth. Not wanting to suffer the same fate, she sneakily tries to engage the local midwife to come and abort the fetus. Unfortunately, the midwife has been accused of sorcery by the local priests and has been sentenced to die. Fortunately, young Gwenyth, a new midwife shows up. 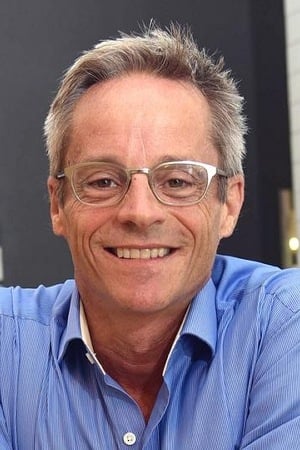