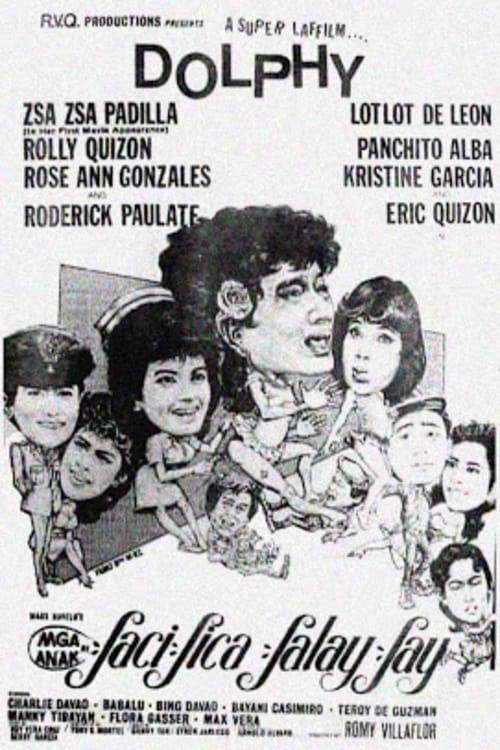 After Facifica straightens his sexual preference and becomes a man, he reverted to his old name Pacifico and becomes a doting husband to Pilar and a generous father to his three sons: Eric, Rolly, and Rodrigo. Unfortunately, after Pilar dies and leaves Pacifico a widow, this affected Rodrigo so much that later on he finds out he is more female in heart than his brothers. Rodrigo has come to terms with his homosexuality and tries to gain acceptance from his father. Zsa Zsa Padilla marries Dolphy. Rodrigo finds out that his father used to be gay even though Facifica refuses to admit it. Facifica eventually comes to terms with his son's sexuality. 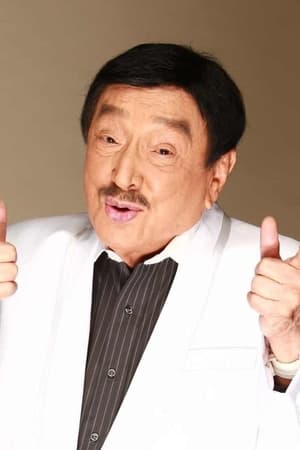 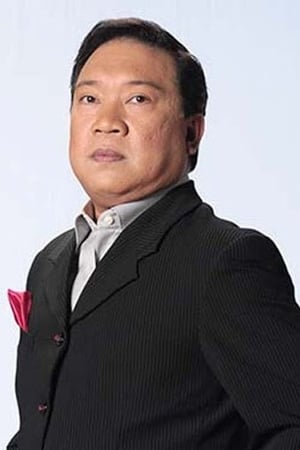 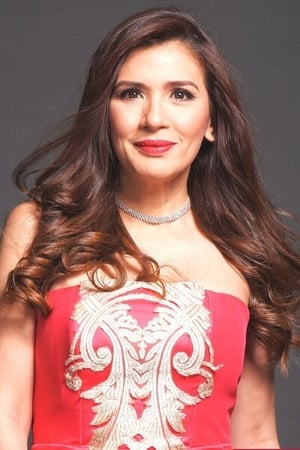 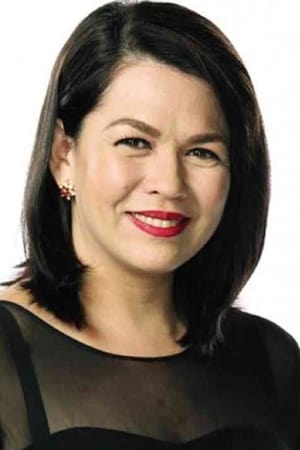 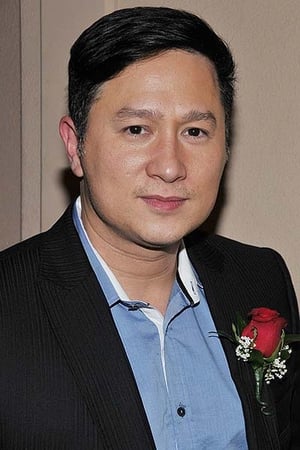