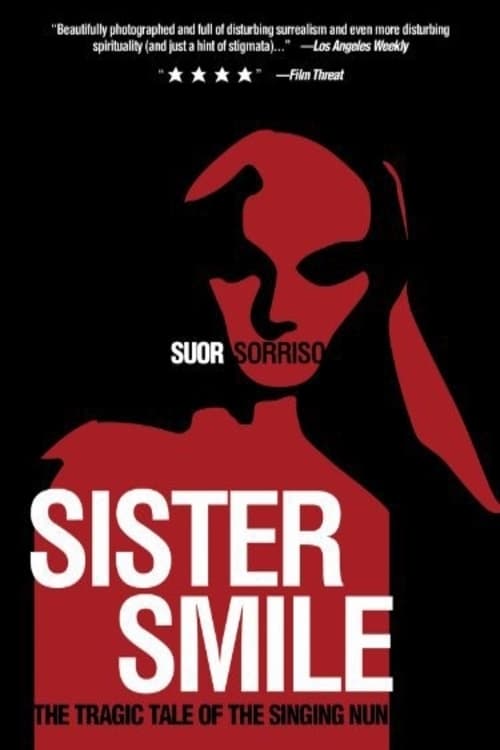 Back in late 1963, a Belgian nun known only as Soeur Sourire, or Sister Smile, topped America's pop music charts with the relentlessly cheerful tune "Dominique," from an album of 12 songs that sold 1.5 million copies. From the little that is known of the ill-fated nun's life, Italy-based American writer-director Roger Deutsch has made the boldly speculative yet persuasive Italian-language film "Suor Sorriso" in which the nun (Ginevra Colonna) emerges as a tormented, unstable woman who abruptly left the convent after her recording triumph before taking her final vows. Running a shelter for wayward girls, she and another ex-nun (Simona Caparrini) enter a passionate, tumultuous and destructive affair. Colonna's volcanic Deckers craves spiritual redemption as well as the other woman's love but is so beset by demons that she embarks on a flamboyant, drug-fueled downward spiral that ultimately engulfs her lover as well as herself. 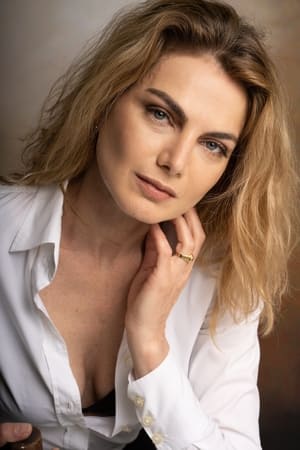 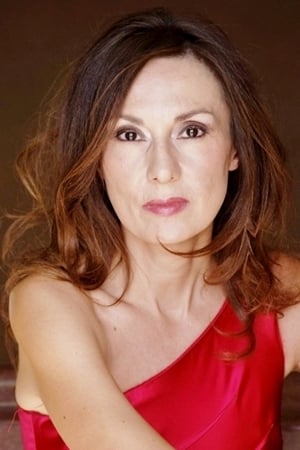 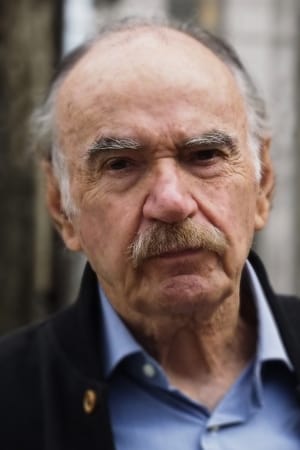 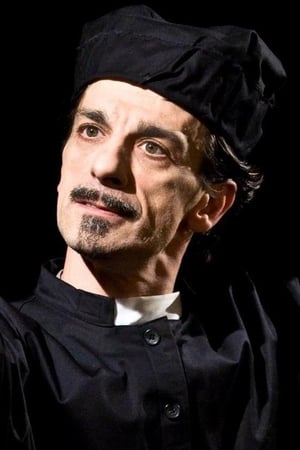 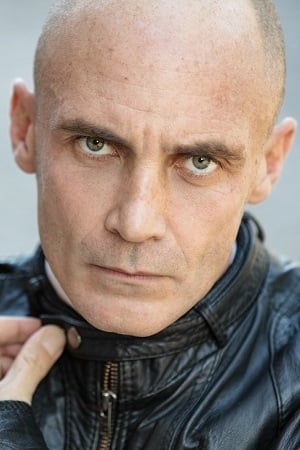