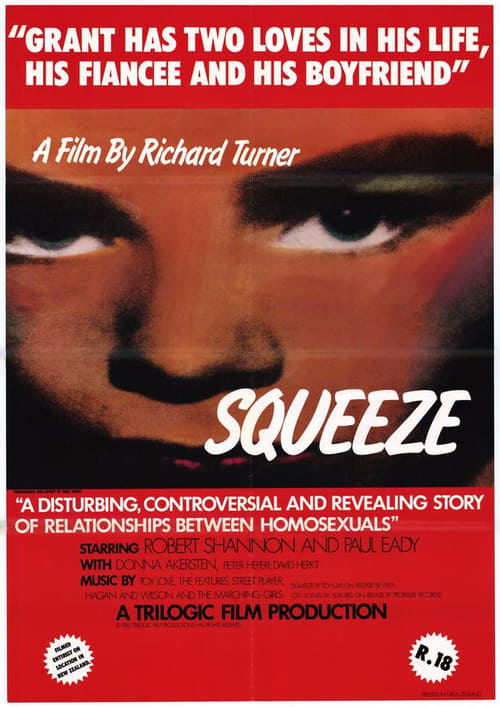 Richard Turner made Squeeze to break the "conspiracy of silence" about homosexuality. A pioneering early portrait of Auckland's LGBT scene, Squeeze centres on the relationship between a young man (Paul Eady) and the confident executive (Robert Shannon) who romances him, then mentions he has a fiancée. The film was discussed in Parliament after Patricia Bartlett campaigned against the possibility it might get NZ Film Commission funding (it didn't). Kevin Thomas in The LA Times praised Squeeze's integrity and the "steadfast compassion with which it views its hero". 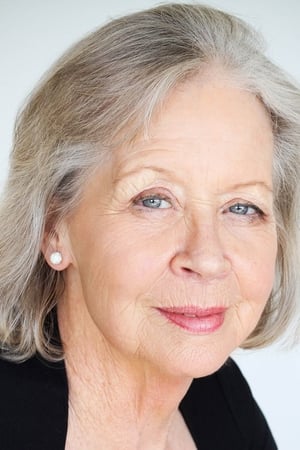 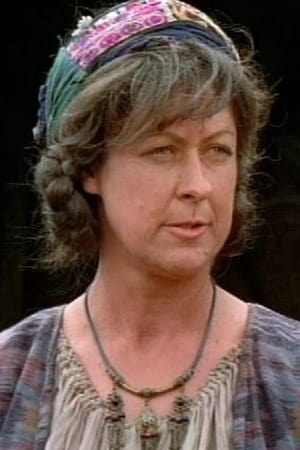 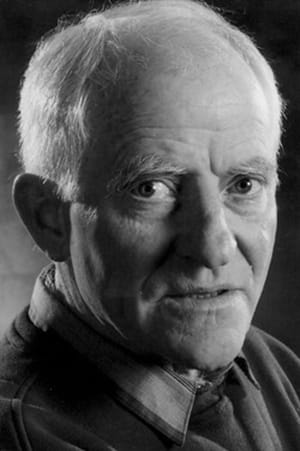