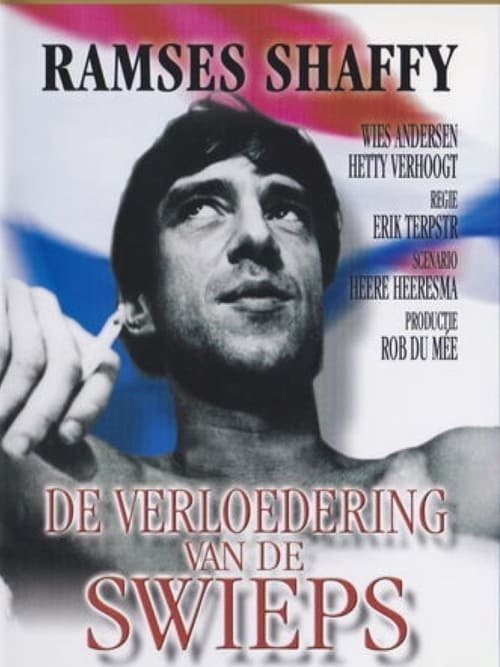 In this debut comedy by director Erik Terpstra, an ordinary middle-class gentleman picks up a colorful but degenerate and no-good beatnik/hippie hitchhiker and inexplicably invites him home to meet the wife and kids. The resulting conflicts between the hitchhiker, who respects no rules or boundaries, and the family, provide the substance for most of the humor in this sincere but not especially well-thought-out film. Reviewers who saw the film at the 1967 Mannheim Film Festival expressed the opinion that it was an unformed work by a promising talent. 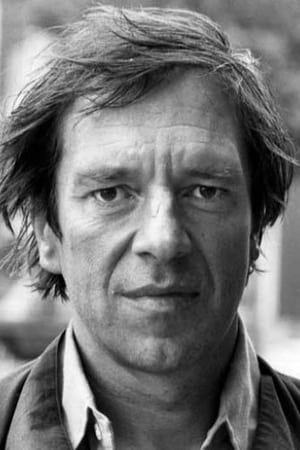