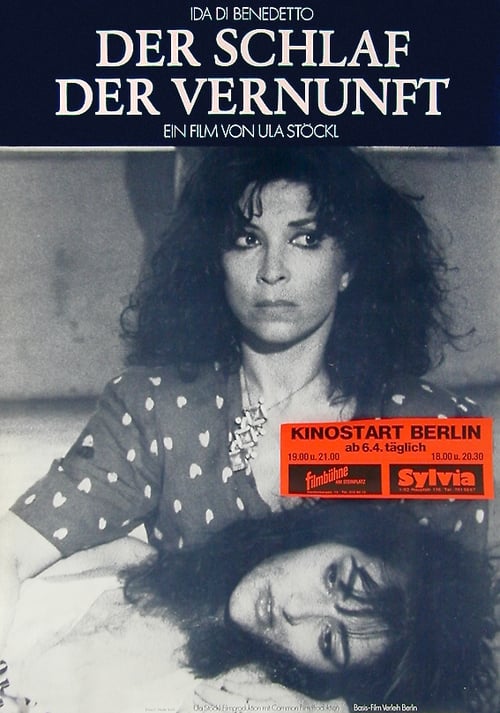 Dea, gynecologist and scientist, and her colleagues have for the last few months been preparing a campaign against the local pharmaceutical industry. A campaign, which is linked to Dea's published findings concerning harmful side effects of the pill. For years Dea and her husband Rheinhard have been defending opposing sides as to the culpability of the company. Rheinhard, who is also a leading scientist like Dea, is a high-ranking employee of the concern. In the meantime Reinhard and Dea's 2 daughters have grown up. The daughter of the company's boss, Johanna, is Dea's assistant and Reinhard's lover. 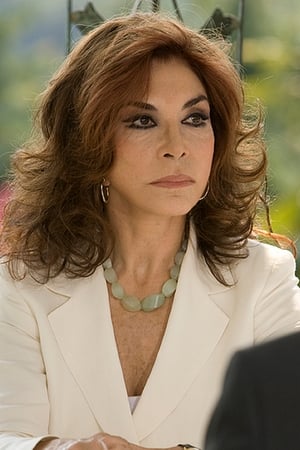 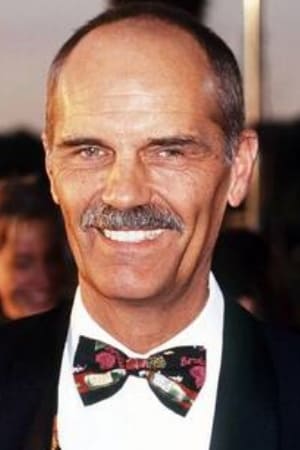 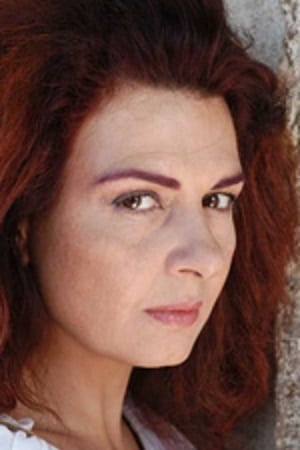