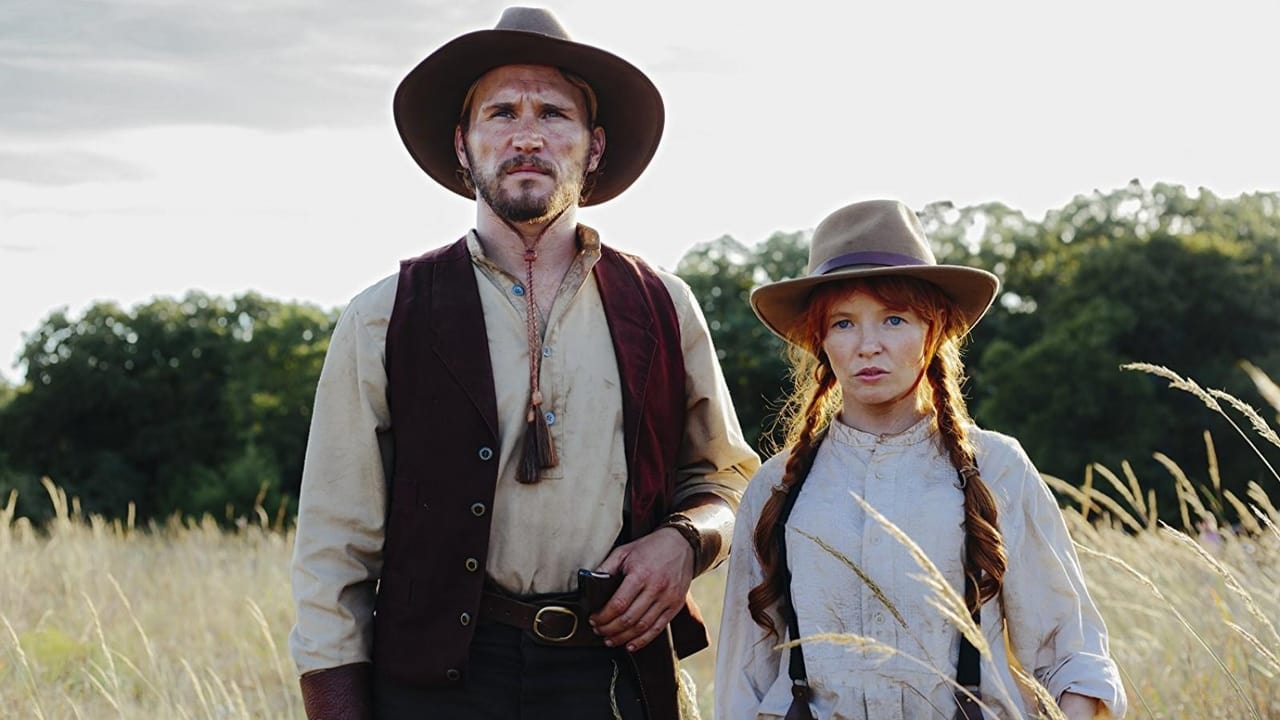 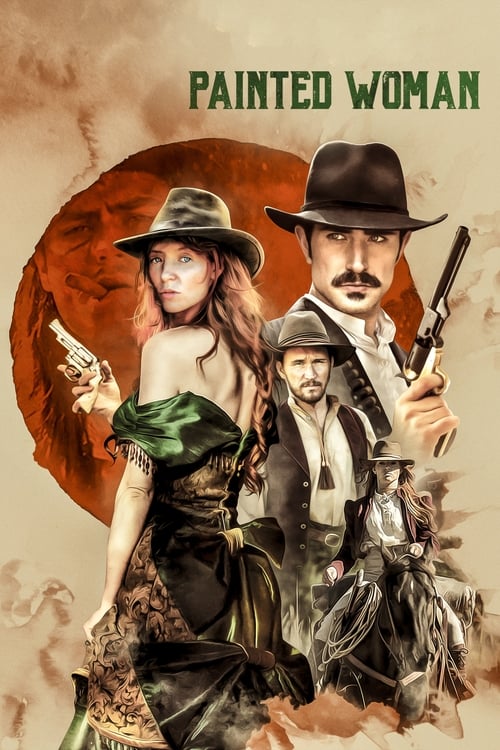 Adapted from prolific western novelist Dusty Richard’s “Mustanger and the Lady,” 'Painted Woman' is the story of Julie Richards Julie is a woman of her time, passed from hand to hand in a web of abuse and prostitution, landing her at the feet of Kyle Allison. Allison, a wealthy powerbroker of the old west town of Goldfield, took young Julie into his home and made her his trophy. This life came with the gift of being taken care of and the cost of more abuse. As Julie’s time with Allison is coming to a dangerous close, Julie is given two chances of escape, with two very different men… The story of PAINTED WOMAN is two distinct chapters in Julie's life, with each chapter mirroring the other. Chapter one follows Julie meeting Frank. It is told mostly at night in the town of Goldfield. Chapter two follows the Mustanger. It takes place in the wilderness and is told mostly during the day. 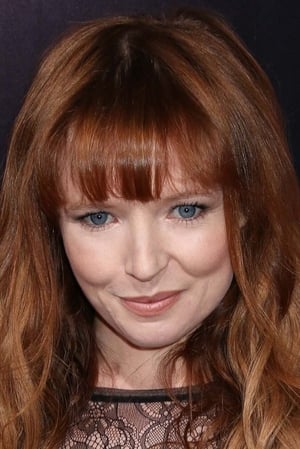 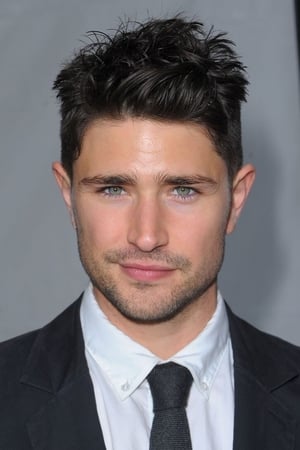 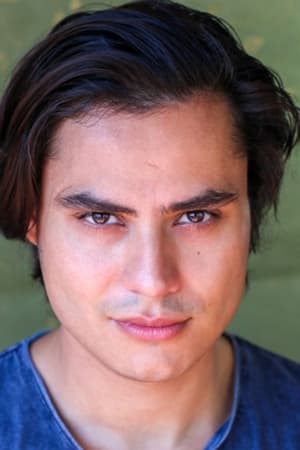 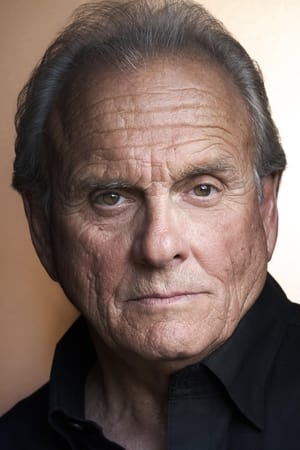 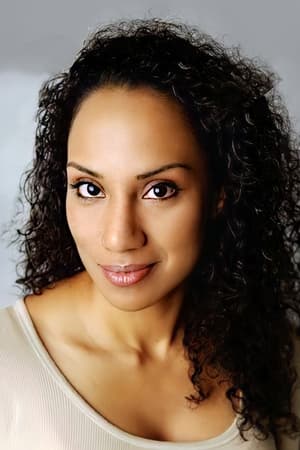 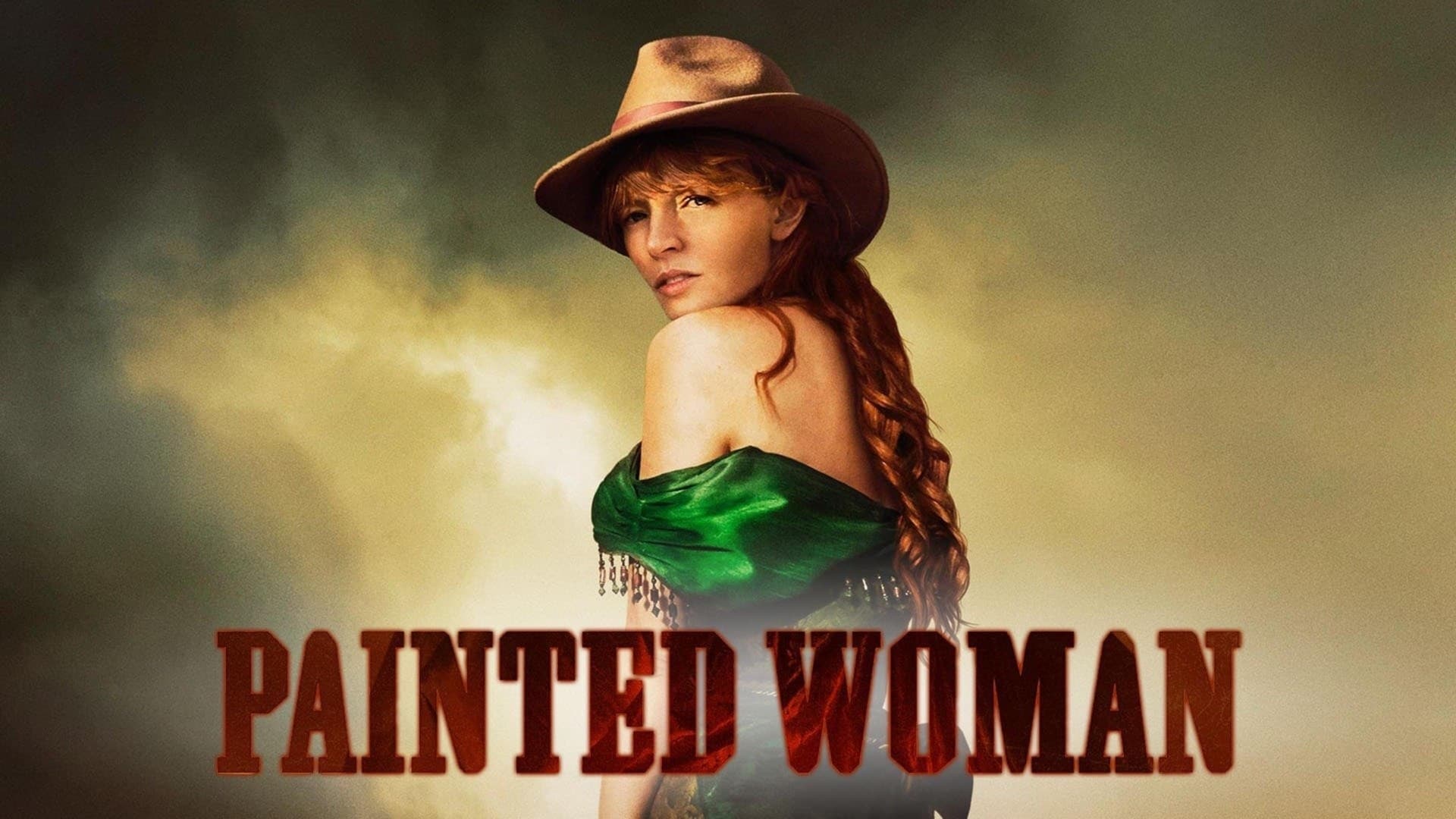 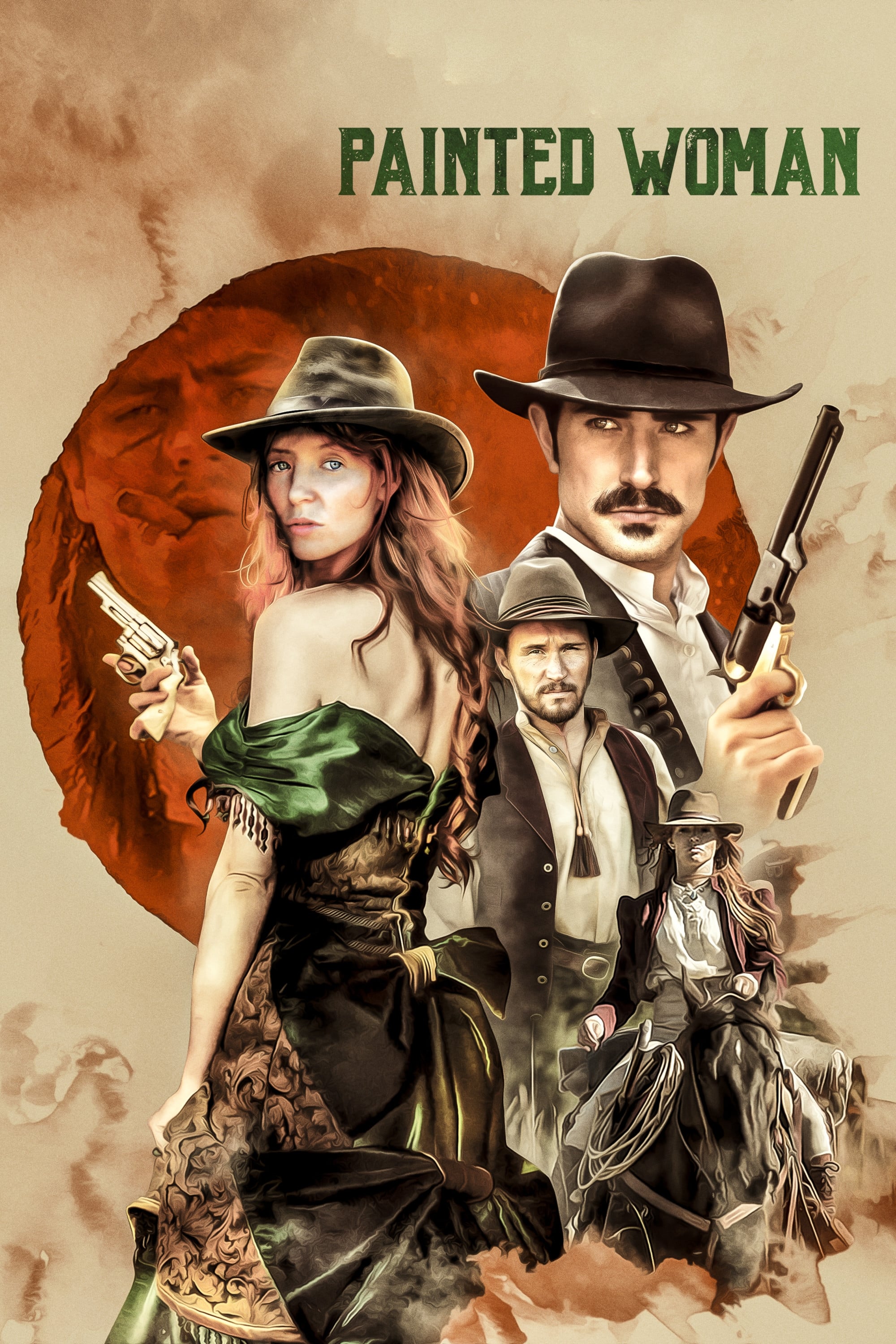 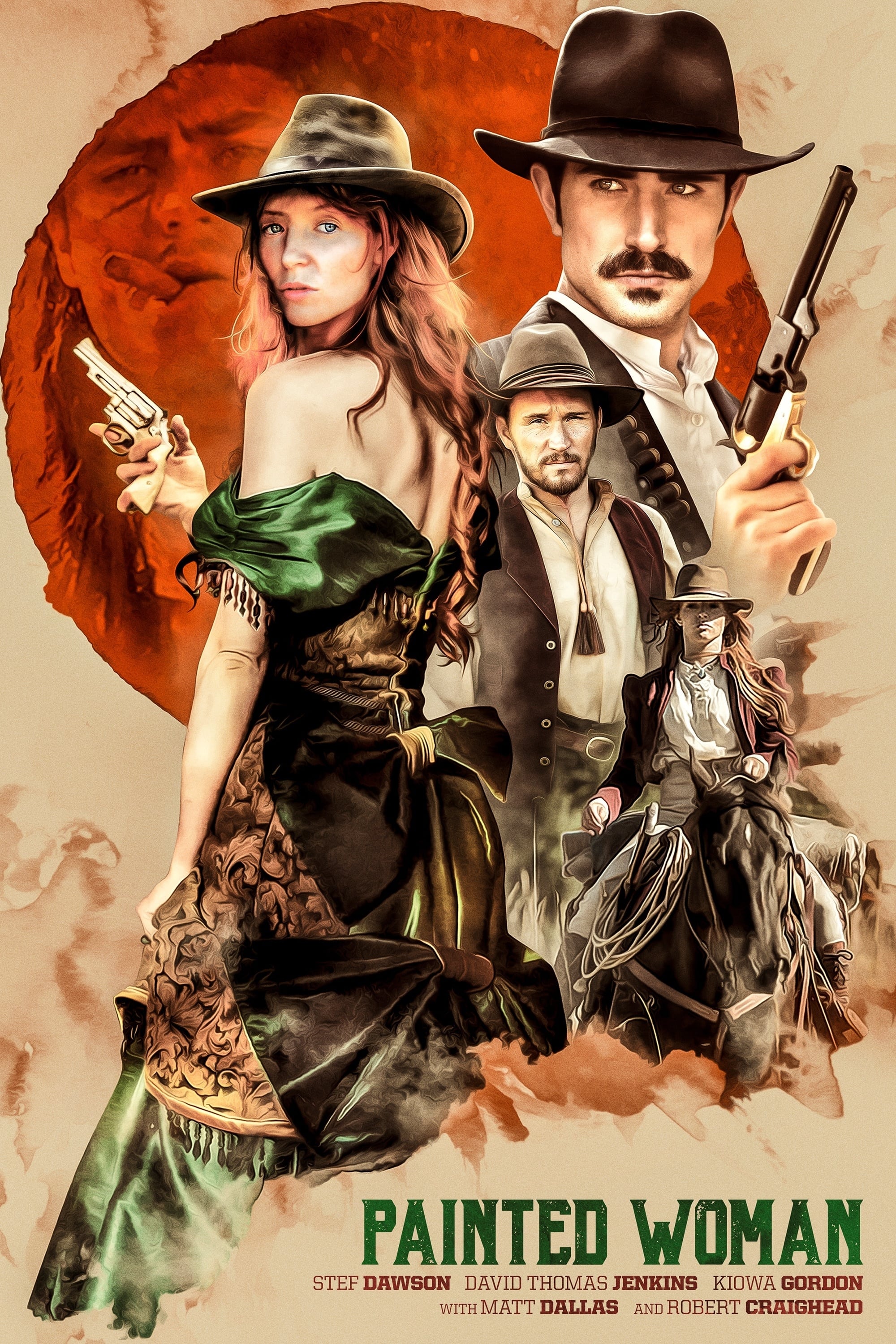