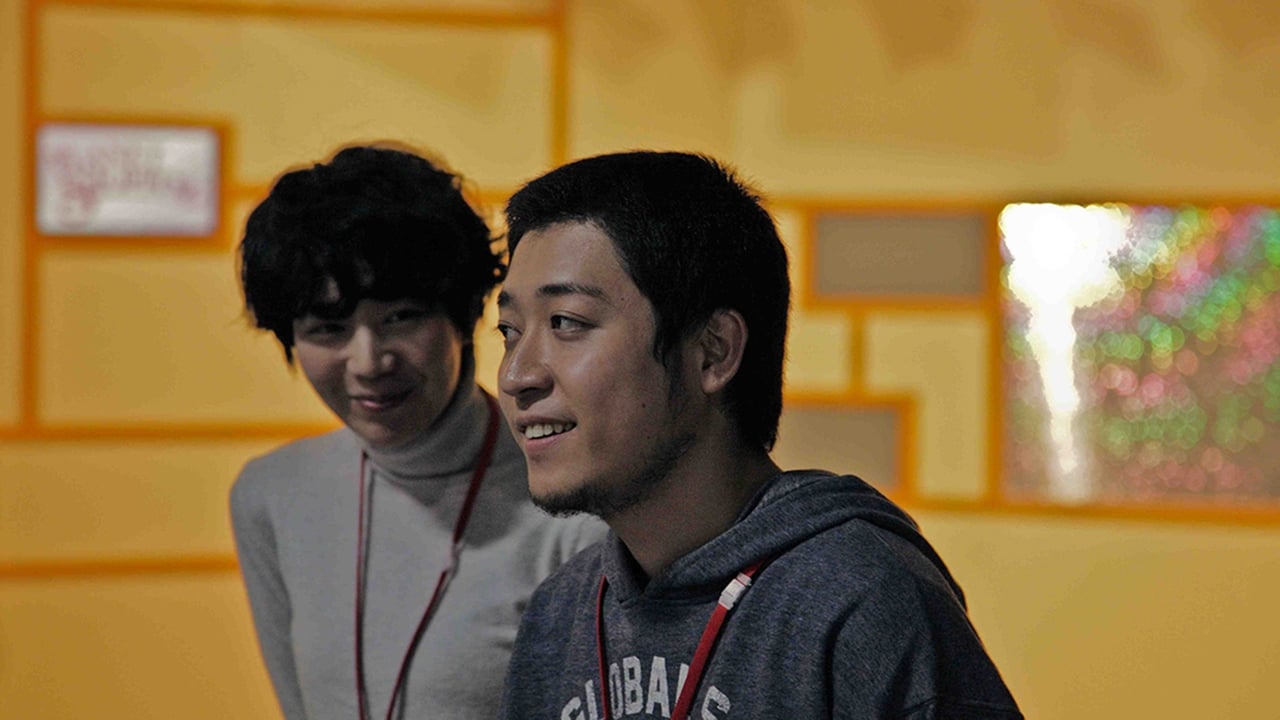 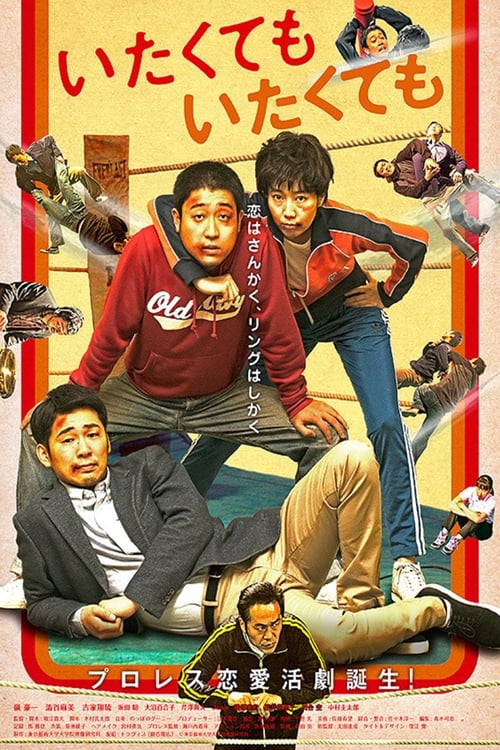 Ken, an AD at an infomercial company, and their program host, Tada, are both suddenly caught up in pro wrestling started by their company president, Sakaguchi. To save the fate of his company, Sakaguchi decides to start a new program, combining pro wrestling and infomercials as he sees something special in Ken's wrestling... Aoi, a coworker and Ken's girlfriend, become troubled by not being able to accept Ken's excitement over his wrestling. 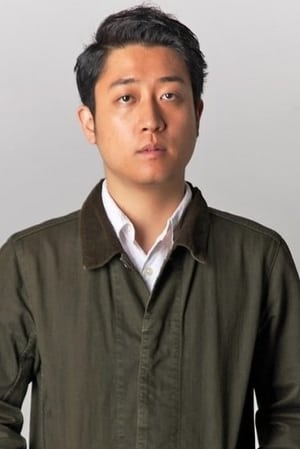 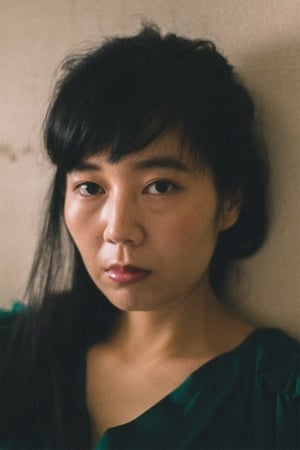 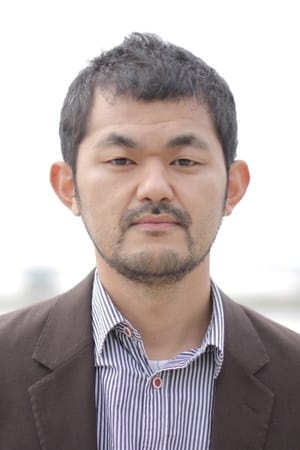 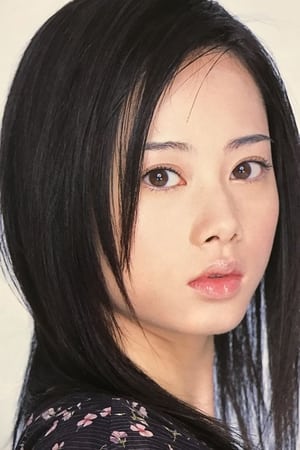