A young American businessman visits Communist Berlin and meets a young German woman. When the Communist government attempts to pass a resolution condemning the motives of the democracies, the girl defies them. Although even the Communist leadership expresses concern with his government's doctrines, her life remains at risk. The businessman urges the girl to escape with him to the Allied zone, but she refuses, preferring to stay to fight for her ideals. 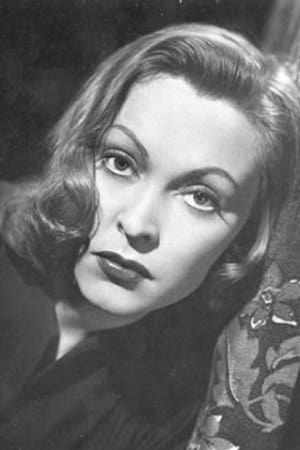