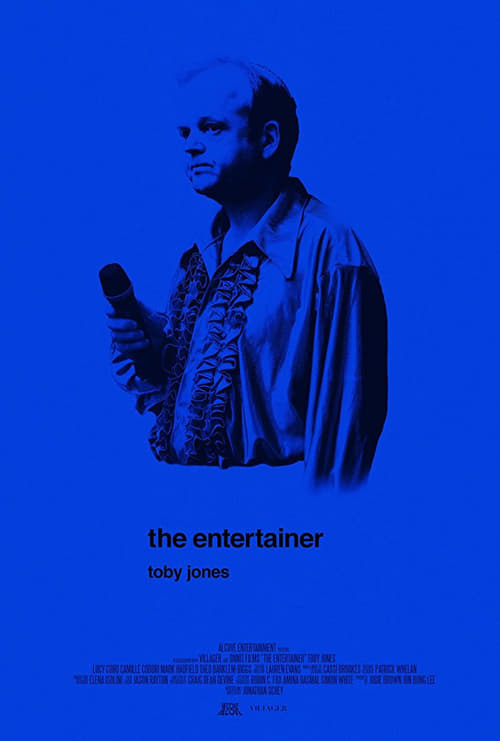 He used to be the host of a silly, but popular television quiz, but these days one of his side jobs is to be a Bar Mitzvah host, doing work that gives people no joy, that no one even needs, and that only stands in the way of people entertaining themselves at a dignified ceremony. He faces the eternal challenge of all actors - how can you bring joy to other people when you yourself have none? Played by Toby Jones, one of Britain’s best character actors (he played and voiced Dobby in Harry Potter films, starred in Captain America: The First Avenger and Captain America: The Winter Soldier, as wells as on television drama Sherlock), this sad character becomes a hero of a story that resembles an ancient tragedy about being not needed at the feast of life of other people. 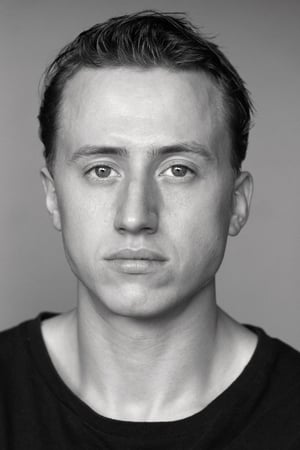 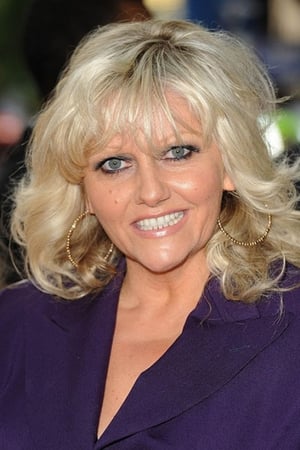 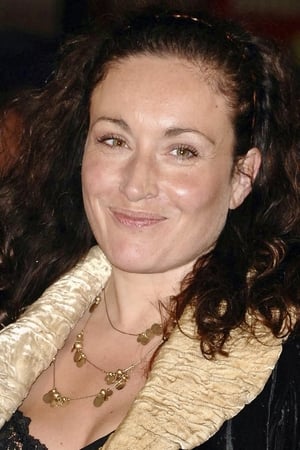 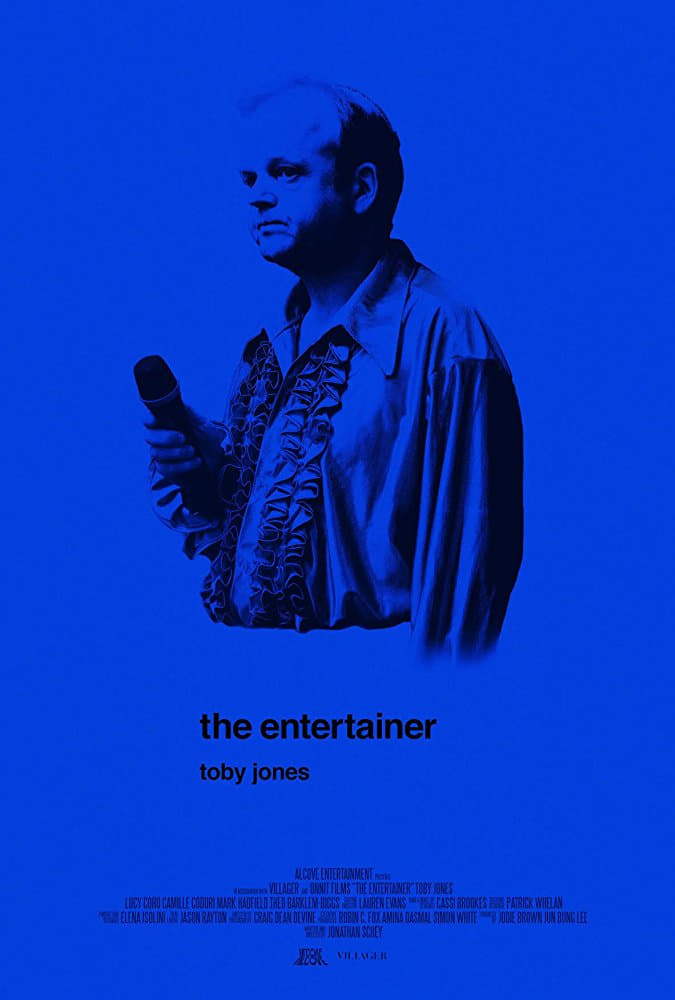