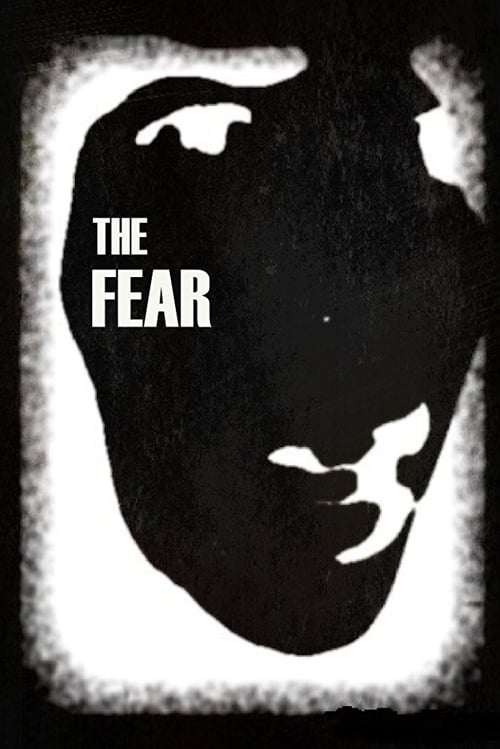 This short film is a portrayal of the classic 'Fear' many people experience, fear of inadequacy, fear of failure, fear to really live their lives. It shows a young boy running from these fears in a dream like state and eventually falling, only to awake as a middle aged man, his life passed before him, un-lived, due to the overwhelming sense of fear encumbering and restricting him to the extent that he does and thinks about nothing else. 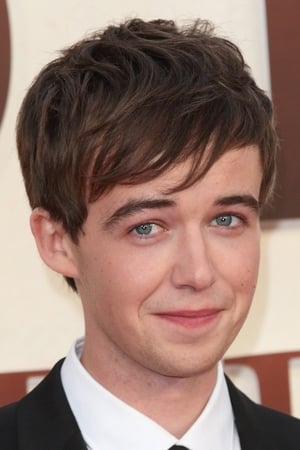 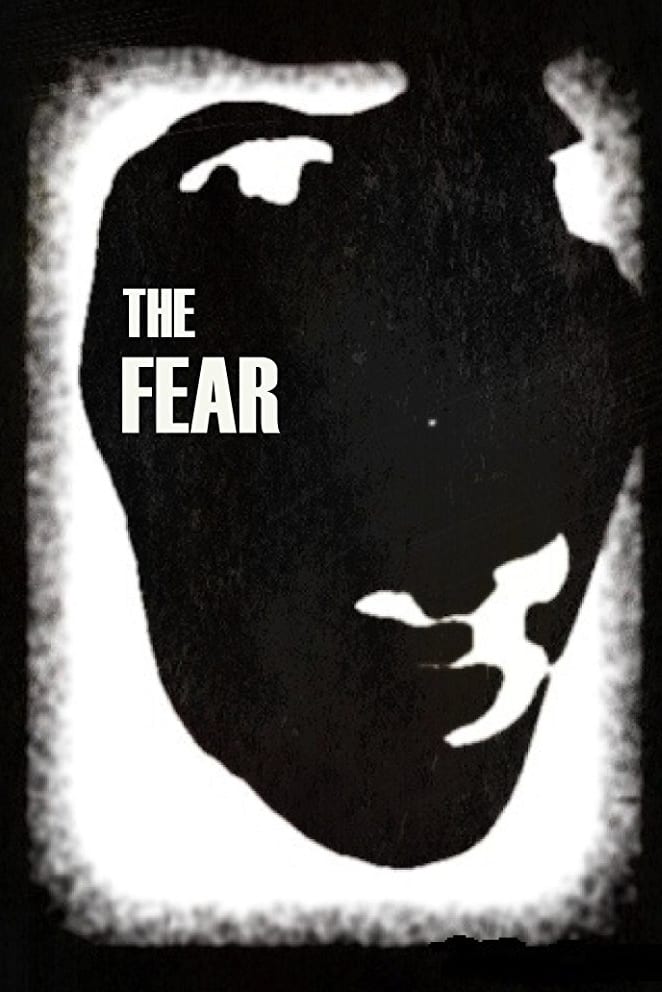