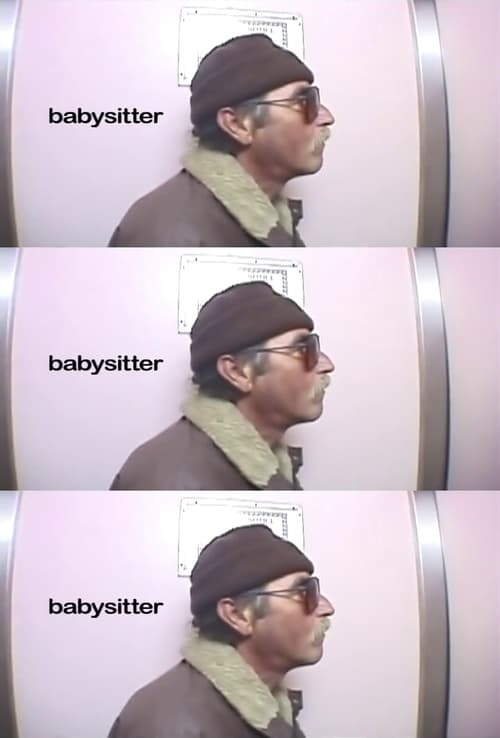 Plop - named after the sound he made upon his birth - is a notorious infant caregiver wanted by the police. Apparently, unwitting parents (including a particularly proud gay couple) have hired the semi-retarded redneck nanny under the pretense that he takes good care of his toddler charges. Instead, Plop beats and humiliates the children, taking out his own sad mental issues out on them. Thanks to an ex-girlfriend. However, the cops are hot on his trail. It won’t be long before the long arm of the law, or a mangled baby with a can of soup, ends Plop’s cruel crime spree once and for all.