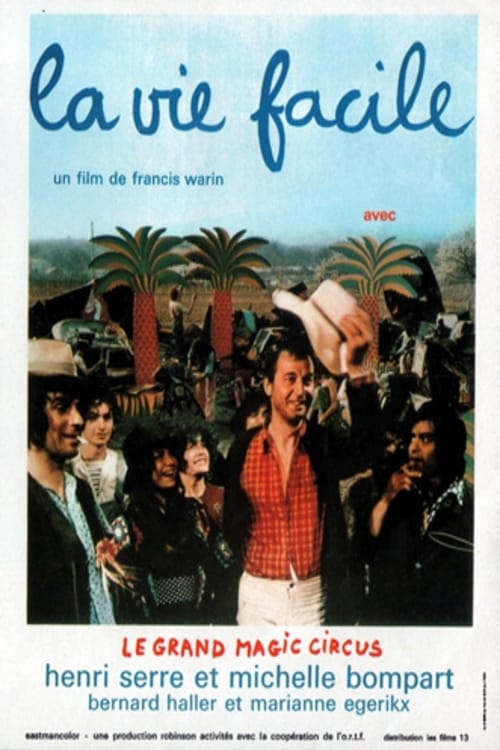 In this French-language film, Albin (Henri Serre) is a mercenary soldier. Sure, he's paid to kill, but he only agrees to jobs where he's killing those who need to be killed. Anyway, he trusts his buddies, and they trust him: in this case with a big haul of money they found in a jungle shoot-out. When he returns to France one of the first things he does, quite by chance, is to go see the act of Le Grande Magic Circus. The circus keeps coming into his life for the rest of the movie, as he tries to live a "regular" life. 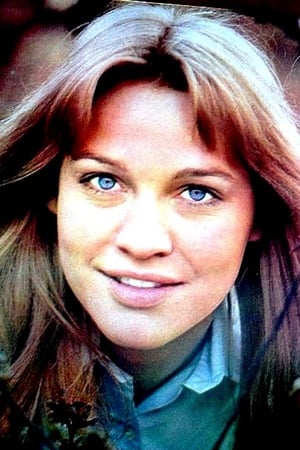 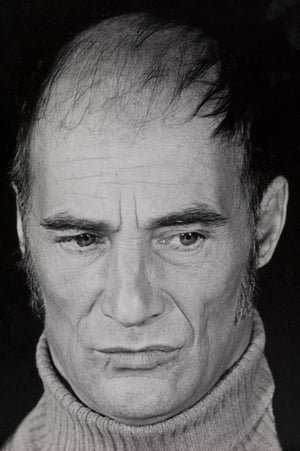 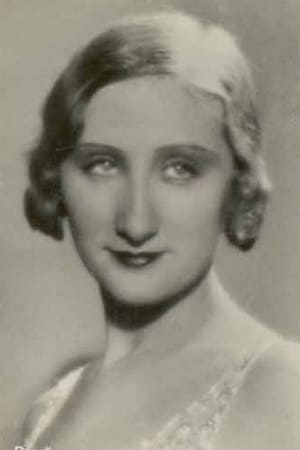 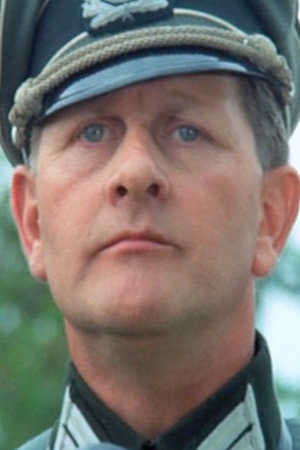 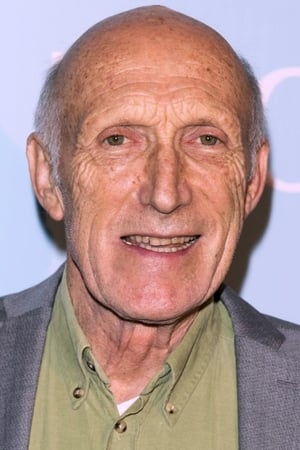