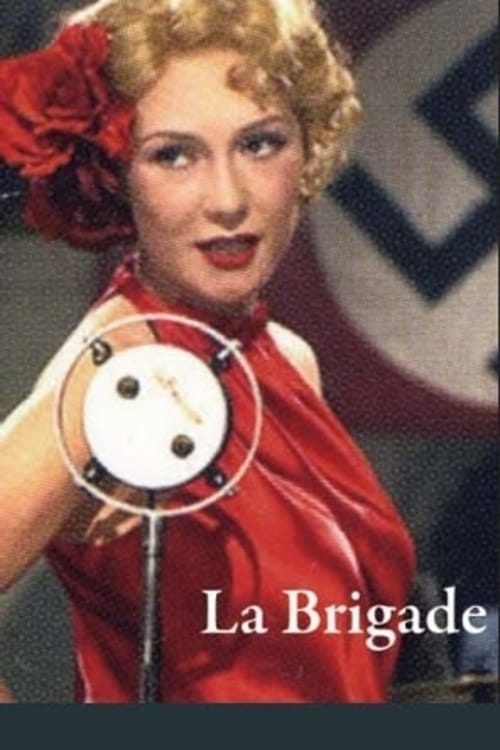 This film explores the experiences of some of the members of an anti-Nazi resistance group in France composed mostly of Polish immigrants, known as "La Brigade." Many of them also fought for the leftist cause during the Spanish Civil War, and for them the resistance is simply a continuation of their prior activities. After the war, some of them continue to have a "resistance" mind-set. One of the stories concerns a love relationship between a Polish boy and a French girl who are thrown together because of their war efforts. After the war, they get together and reminisce. 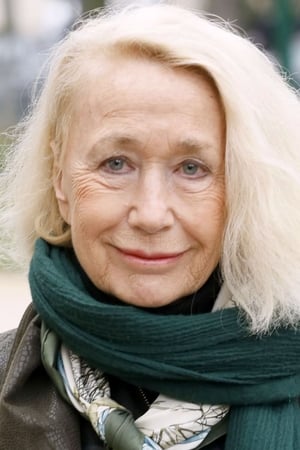 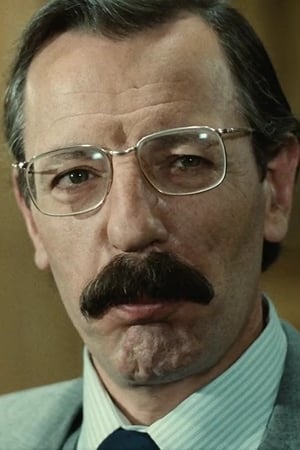 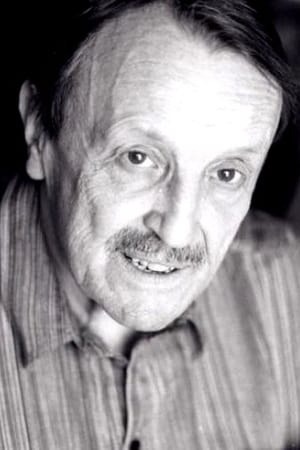 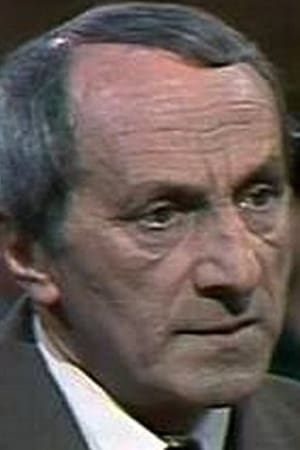 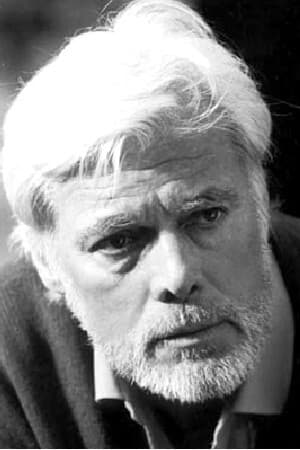