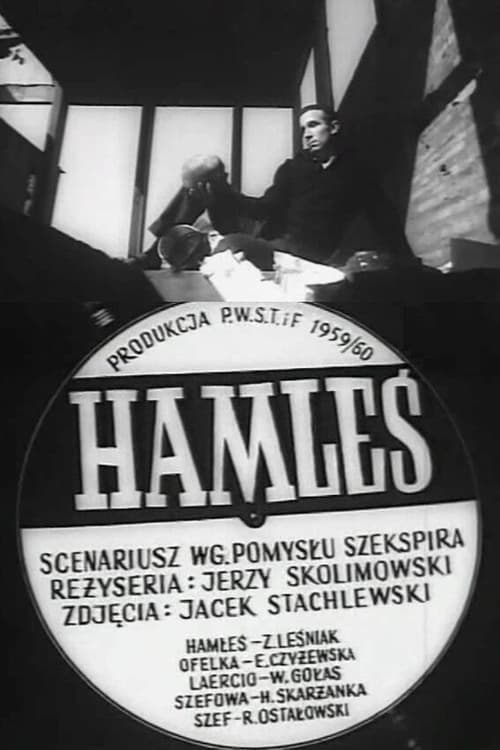 In Little Hamlet, Skolimowski shows his predilection for immature or dwarfed characters, who would later populate his full-length films. Here a group of Warsaw proletarians meet in a destroyed building, consisting largely of stairs, littered with newspapers. A song from a record introduces the film characters as dwarfed versions of personas from Shakespeare’s Hamlet: Hamles, Ofelka, Learcio. (EMK) 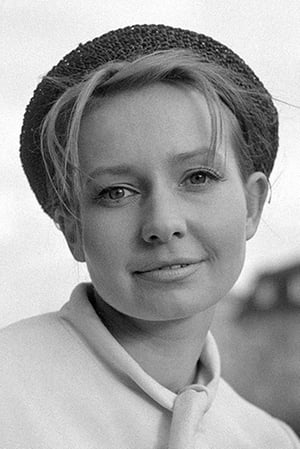 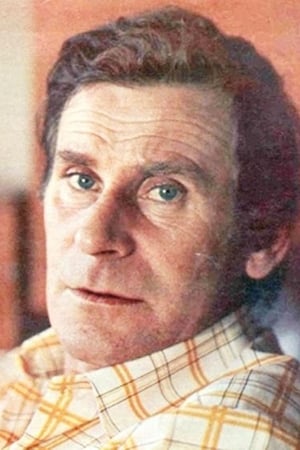 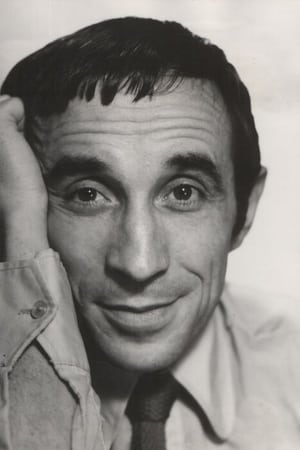 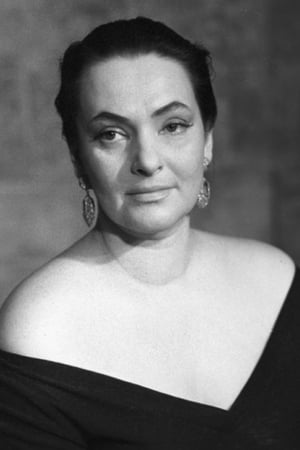