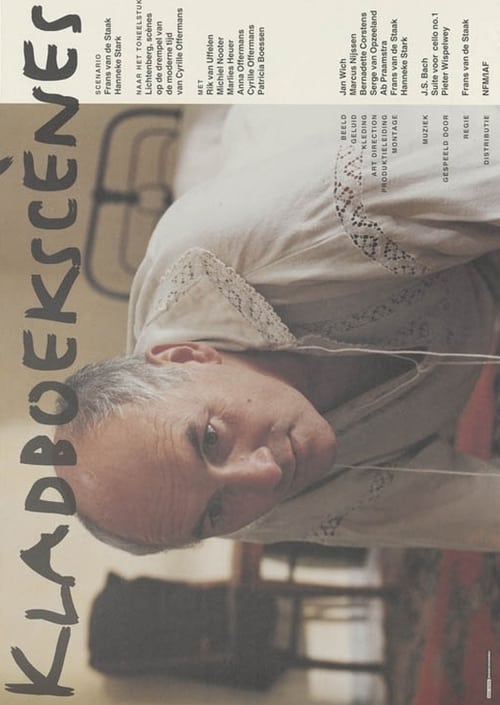 The film is adapted from a play by Cyrille Offermans Lichtenberg, scenes at the dawn of a new era". Although the protagonist shares some features with the experimental physicist and writer George Christoph Lichtenberg (1742-1799), who wrote the famous Sudelbücher and numerous letters, the film does not pretend any historical accuracy with respect to the real Lichtenberg, but focuses on Offermans' hybrid [partial fictitious] personage. The result is not an interplay between fact and fiction, but a sort of view of Lichtenberg, mouthing some 19th- and 20th- century authors he couldn't have known, strictly speaking, but whose alleged fantastic formulations seem to follow from his own writings in a natural way. 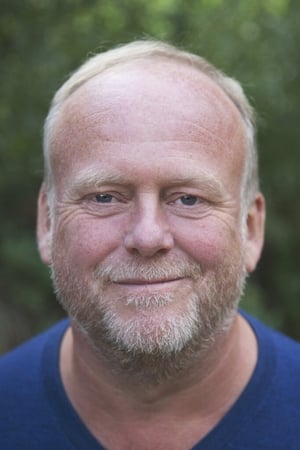 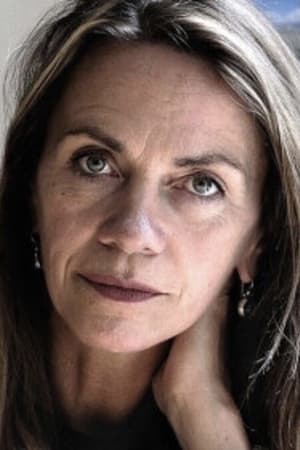