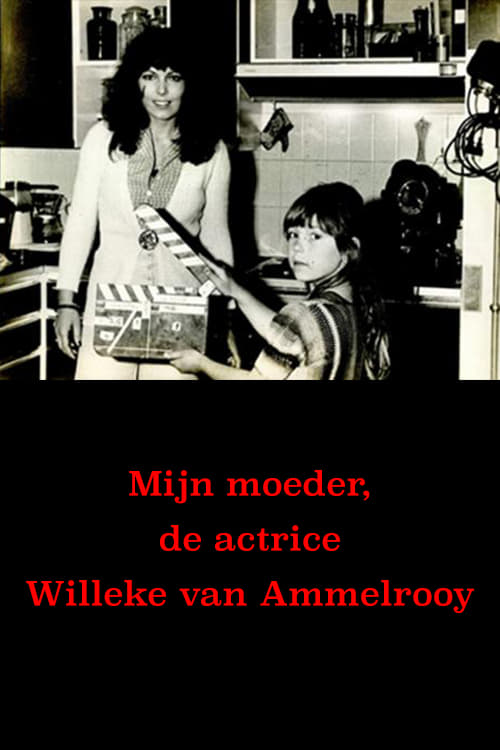 A personal documentary by Denise Janzee, made in an attempt to get closer to her mother Willeke van Ammelrooy. On movie sets and on screen, Denise saw her mother cry, laugh and fight. At home, however, Willeke shut herself off when she was sad. “I’ll only come back out once I’m smiling again. Such is my way,” she used to say. The only time Denise really saw her cry was at the funeral of her father Leendert Janzee. He committed suicide when Denise was six years old. His decision to do so wasn’t unexpected, but his death nevertheless meant the ultimate loss for Willeke. She had wanted to let him live through her love. She feels defeated and locks herself in until she is ready to face the world again. Meanwhile she expresses herself through her characters. In this compelling film mother and daughter look back on this deciding and emotional period in their lives, illustrated by home movies. 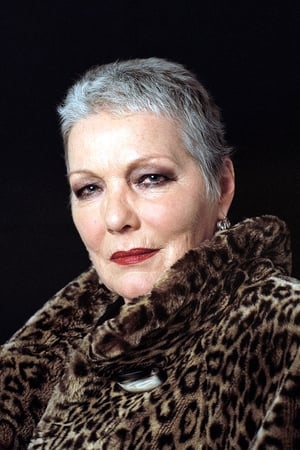