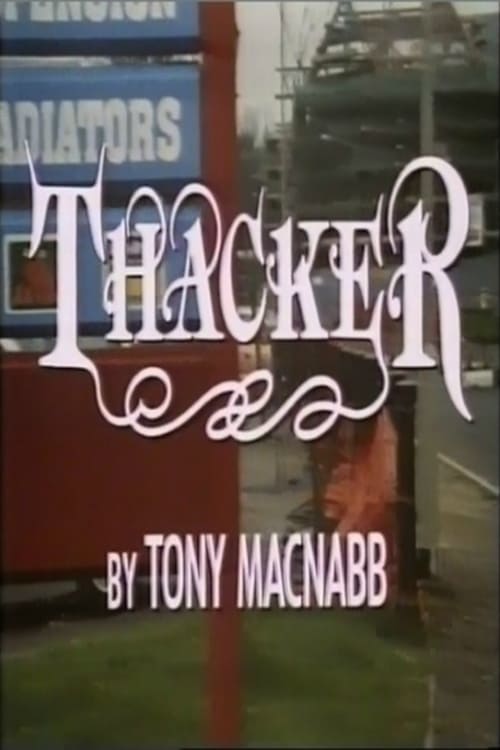 A Gothic comedy, featuring a distinguished cast, and starring Leslie Phillips and Margaret Tyzack. Retired colonial army officer George Thacker has high hopes of recapturing his memories of an idyllic English village life after a lifetime of meting out justice in the Far East. But instead of peace and quiet, he is greeted by violence, voodoo and a distressed damsel, brandishing a shotgun. Worst of all, the ghost of his old flame, Edith, still haunts him, threatening both his marriage and his life. 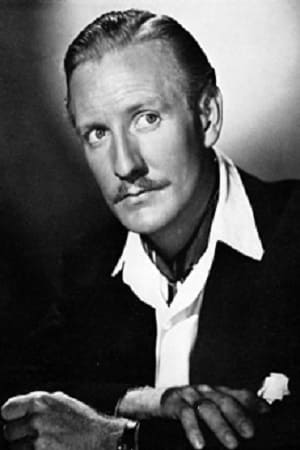 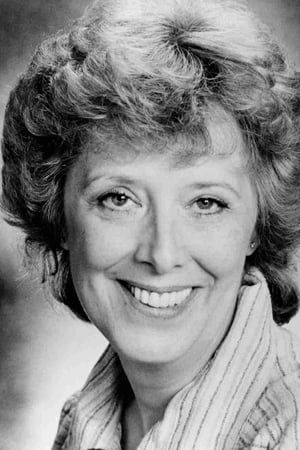 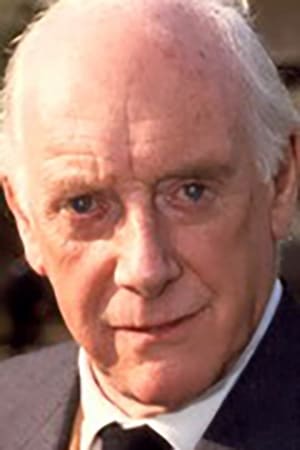 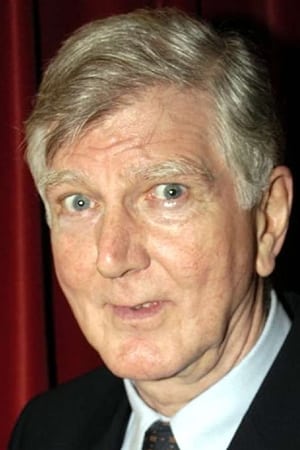 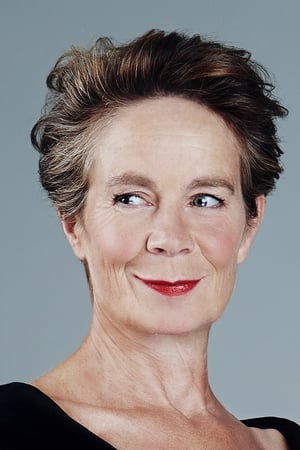 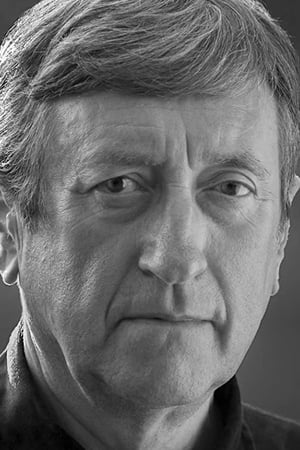 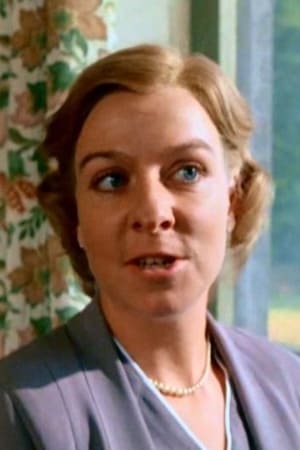 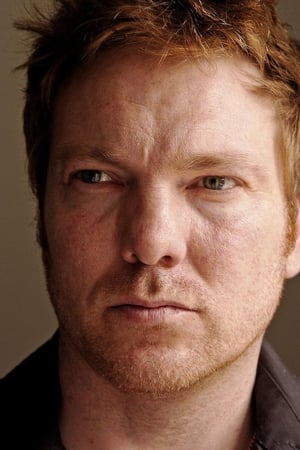 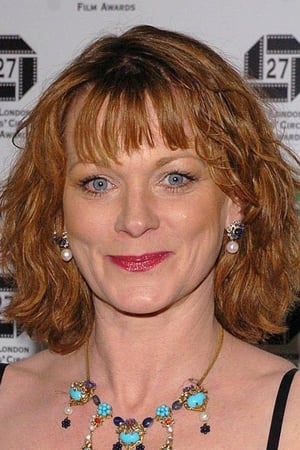 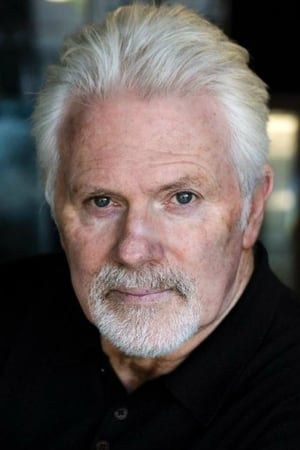 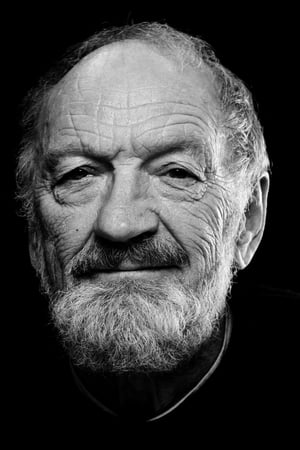 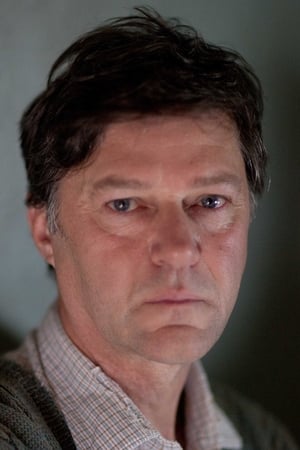 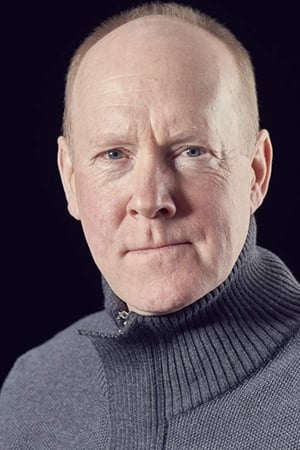 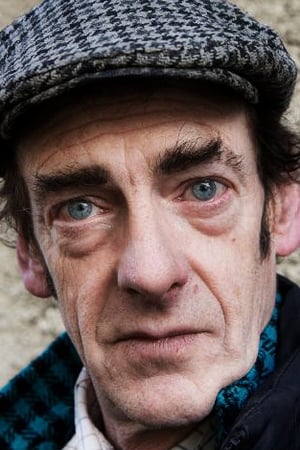